A group of kids in the Foxcroft neighborhood of Little Rock are writing, printing and delivering their own newspaper to neighbors. A subscription will cost you. 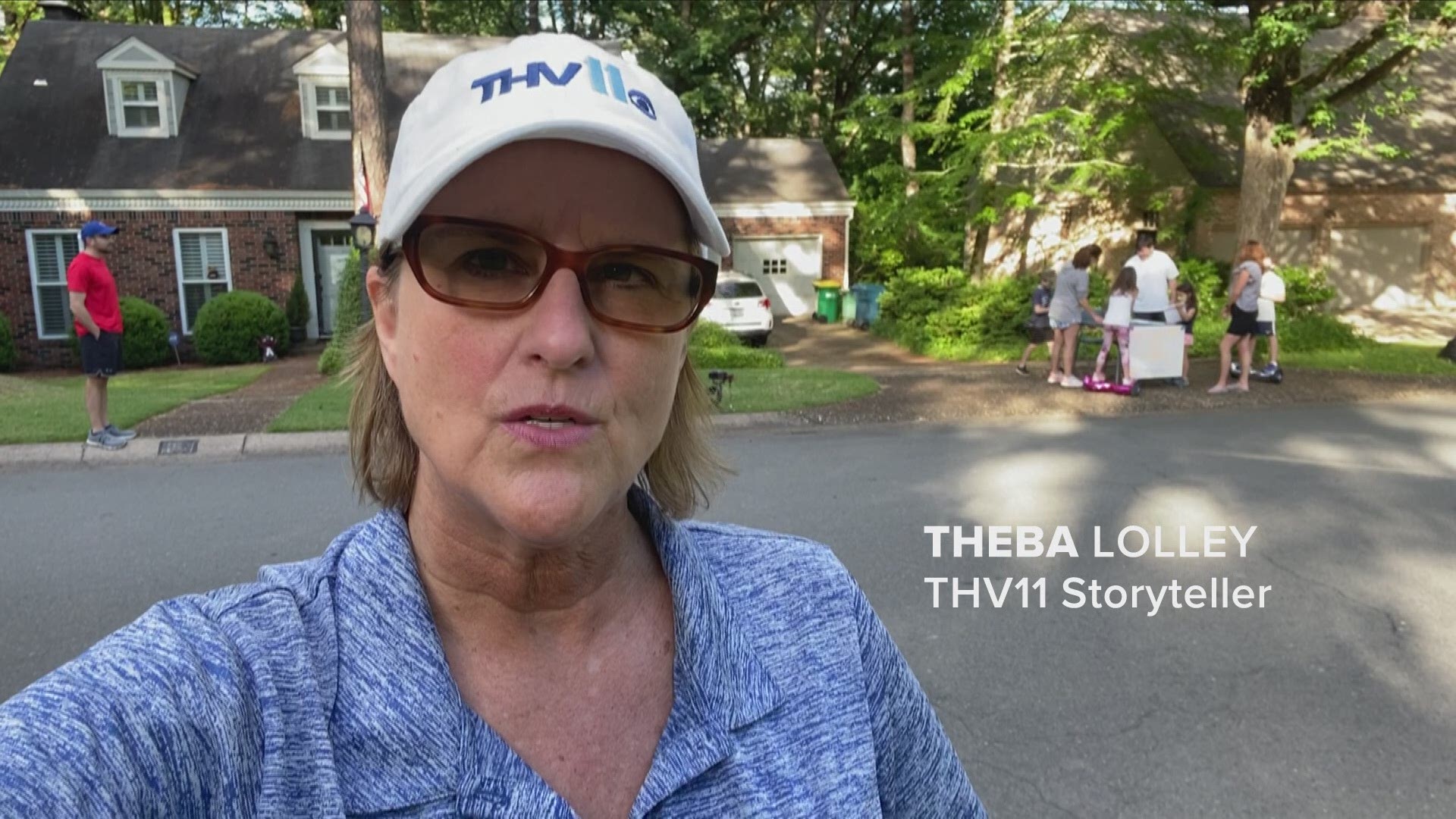 LITTLE ROCK, Arkansas — When virtual homework is finished for the day, kids need something to keep them entertained while social distancing. Video games and Netflix movies only go so far when you have months to stay-at-home.

Eventually, a group of kids in the Foxcroft neighborhood of Little Rock formed a friendship. Now, they're co-workers.

Of course, this isn't your little sister's lemonade business. These kids aren't just spending the evenings on their bikes or chasing lizards. They are Generation Z. Each one of them will soon be more equipped to fix a computer or smartphone than their parents.

What's comforting about this group of youngsters is they understand something else that's valuable. Amid the COVID-19 pandemic, it's more important than ever to stay connected. That's why George, Audrey, Tyler, Emily, Adeline and Charly Ann created a neighborhood newspaper.

It sounds nostalgic, but as you'd expect of Gen Z, these kids are high-tech.

It all starts with a Zoom meeting. Yes, a video conference for a group of kids ages six to nine. They discuss the two things circulating the neighborhood: good news and bad news.

From there, they take photos and type up stories to match. Their latest exposé included an update on a community swimming pool. Spoiler alert: the construction isn't finished yet.

When THV11's Theba Lolley visited the kids, she found them working behind a curbside table. The young entrepreneurs were selling newspaper subscriptions. For 50 cents, neighbors can get a week's worth of news delivered right to their door.

The money earned goes to supplies like paper and ink for their at-home printer.

Yes, if broken, they'd probably know how to fix that, too.

RELATED: Camp owners scope out the summer as state hands down 'complex' guidelines