The donations will go to supporting Jonathan Aguilar's widow and son. Aguilar had been with Freebirds for 13 years. 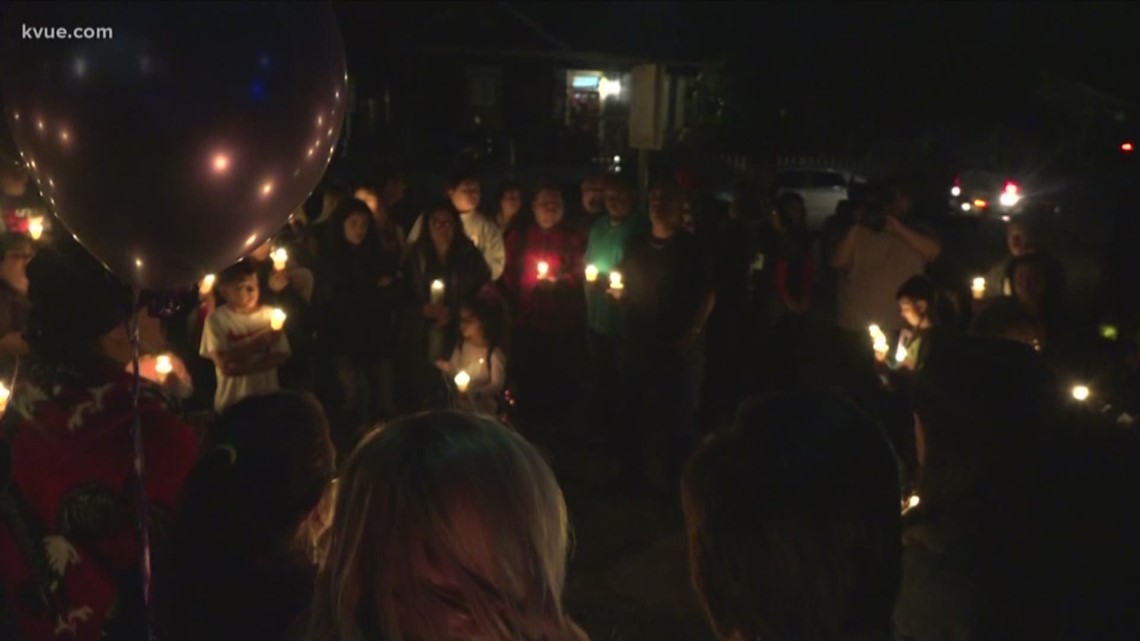 AUSTIN, Texas — On Thursday, Austin pizza shop Via 313 will donate 10% of their proceeds to the family of the Freebirds World Burrito kitchen manager who was killed in a random act of violence on Jan. 3, according to a Facebook event created by the restaurant.

All five Via 313 locations will participate in the event.

The donations will go to supporting Johnathan Aguilar's widow and son. Aguilar had been with Freebirds for 13 years.

Brandon Hunt, the co-founder of Via 313, once worked with Aguilar before opening up his first pizza trailer in Austin alongside his brother, Zane, to an article written by KVUE's media partners at the Austin-American Statesman.

Additionally, there have been two GoFundMe pages set up for Aguilar's wife and son that have both reached more than double their goal.

Dylan Conner Woodburn, 27, who had prior run-ins with law enforcement, was identified as the stabbing suspect in Aguilar's death.

Friend: Denton woman kicked boyfriend out hours before she was shot and killed

Astros owner fires Jeff Luhnow, A.J. Hinch after both were suspended by MLB for 2017 cheating scandal