President Joe Biden and Texas Gov. Greg Abbott were among those wishing Henry Rogers a very happy birthday on Saturday. 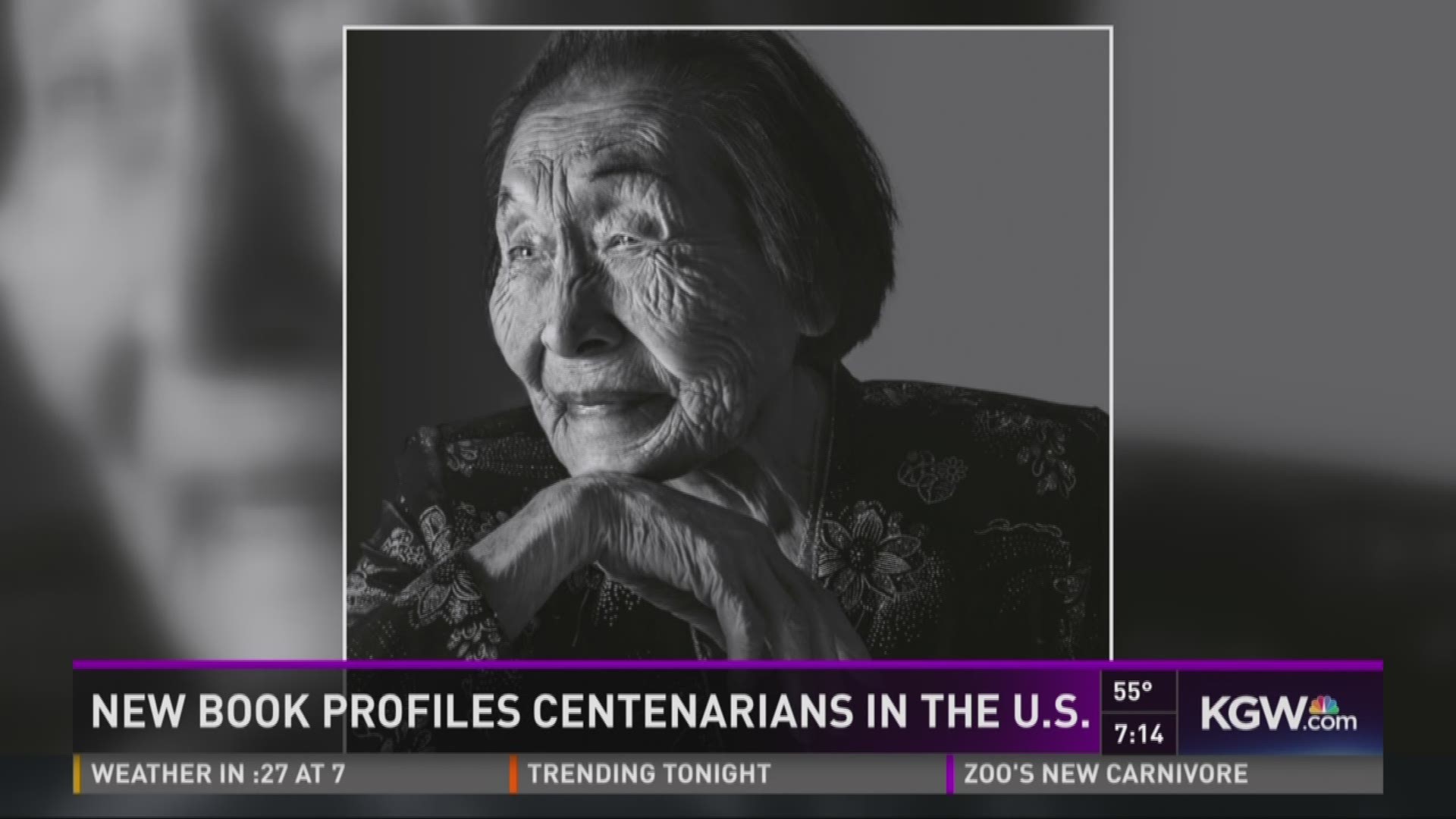 Born on Oct. 16, 1921, Rogers survived the Great Depression, then enlisted in the Army, where he met his wife at a USO dance in Joplin, Missouri. The two married in 1943 in Tampa, Florida, and had four children.

During his service, he was deployed to the South Pacific theater during World War II, and to Korea following the Korean War. He was also sent to Germany for the Berlin Airlift in the late 1950s. He retired as an army lieutenant colonel in 1963.

He paid tuition at the University of Texas for all four of his children, who all earned bachelor’s degrees, as well as his wife, who earned a master’s degree.

Pecan Ridge, where Rogers now lives, said he is still very coherent and aware of his surroundings.

President Joe Biden and Texas Gov. Greg Abbott were among those wishing Rogers a very happy birthday on Saturday.