East Tennessee's sweetheart had another busy year doing what she loves and giving back. 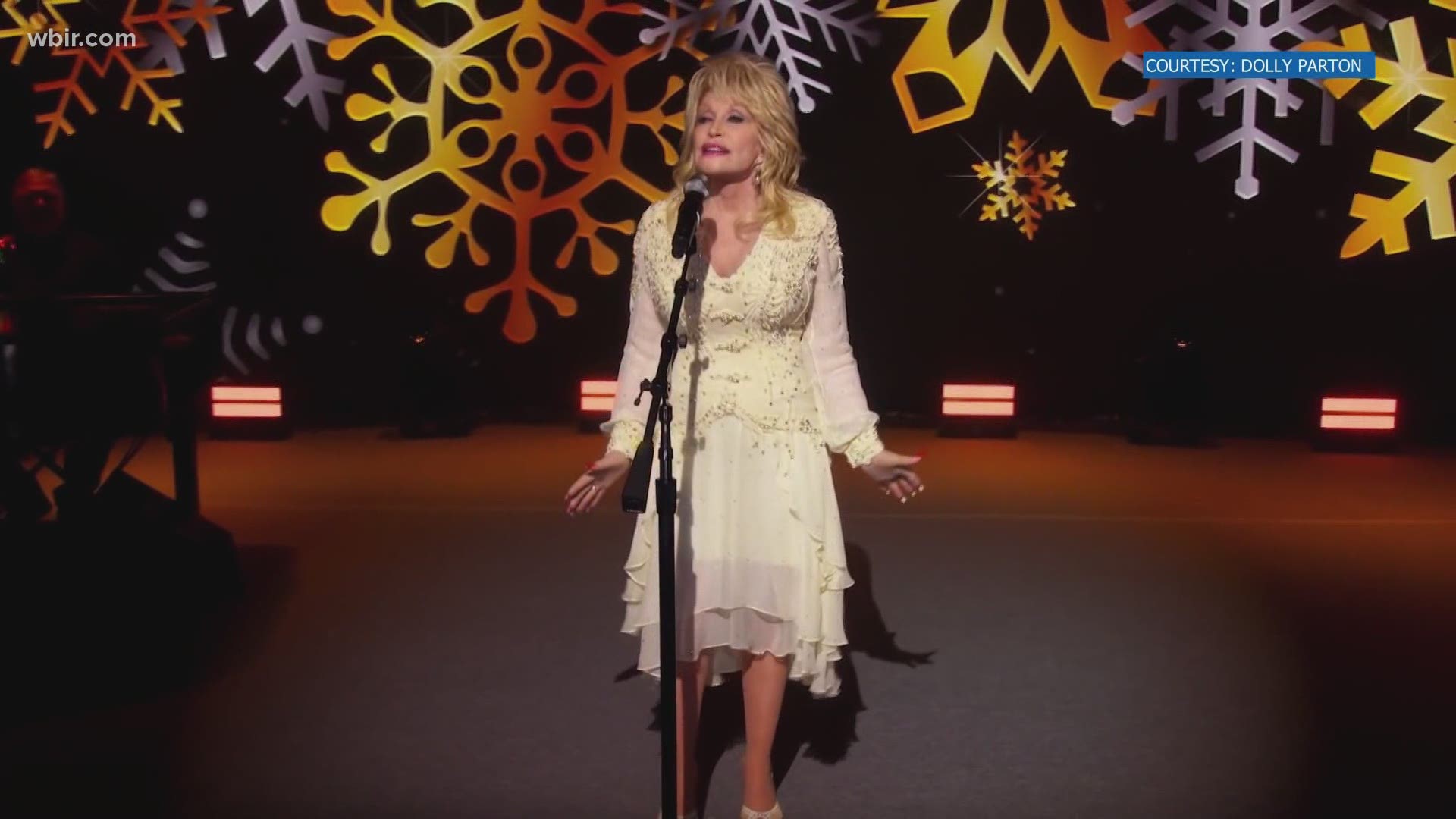 TENNESSEE, USA — East Tennessee's Sweetheart is celebrating another year around the sun.

Even though you can't celebrate with her, there are places in East Tennessee where you can celebrate her birthday and all of her accomplishments.

Ruby Sunshine in Knoxville and Gatlinburg will have a special Dolly Parton inspired menu for guests.

Some of the menu items include Jolene, I'm Begging You Please Don't Take My Beignets, and a Dish of Many Flavors Benedict Tasting.

You can visit her beautiful bronze statue in Sevier County and take a few pictures.

Dolly Parton is a well-beloved member of our community, and she's had another busy year doing what she loves and giving back.

RELATED: 10 things to know about Dolly Parton on her 75th birthday

Moderna's coronavirus vaccine was made possible in part through Parton's gift.

In an interview with Billboard magazine, Dolly supported the fight for equality and justice after the killing of George Floyd.

Dolly released her first-ever book of lyrics: "Songteller: My Life in Lyrics" and "The Library That Dolly Built" documentary premiered virtually.

The documentary tells the story of the Imagination Library and the impact that it has had.

Dolly even brought the Titans some good luck. She was the honorary 12th titan in the game against the Cleveland Browns.

She was also one of the many stars to perform in the 2020 Macy's Thanksgiving Day Parade.

Additionally, from Thanksgiving to Christmas, Dolly Parton gave another live performance and tweeted a video of her performing "Circle of Love", which was from her new Christmas album, "A Holly Dolly Christmas."

"Dolly Parton's Christmas on the Square" is now on Netflix.

And what's next for this superstar? Who knows maybe a statue at the State Capital or a Medal of Freedom?