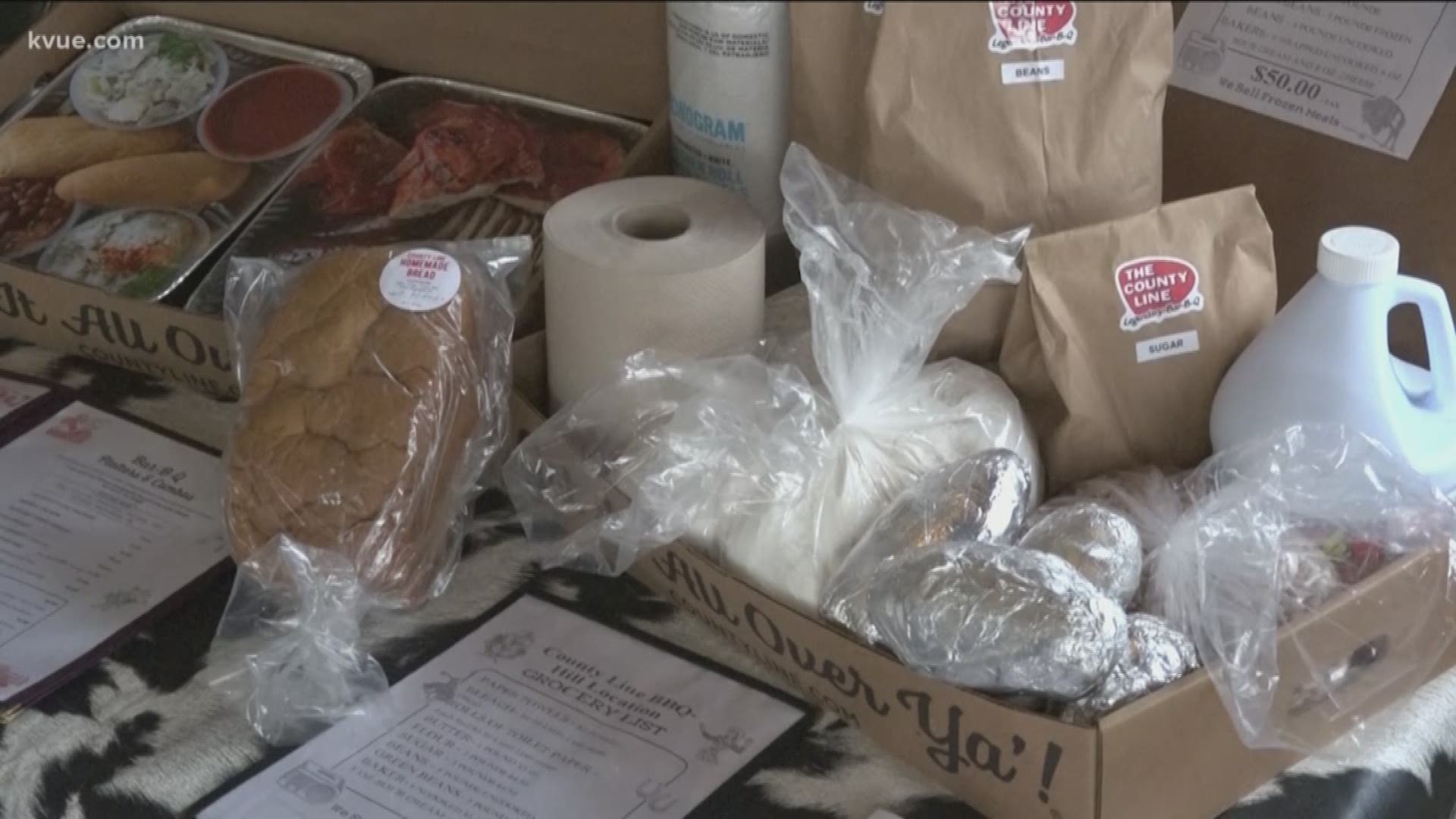 Restaurants and bars were ordered to close on March 17 in an effort to stop the spread of the coronavirus.

On Tuesday, the City of Austin revealed hospitality was one of the hardest-hit sectors, with thousands of jobs lost due to the closures.

The Hands for Austin Restaurants series allows foodies to support and learn culinary skills from some of Austin’s popular chefs by donating money to receive recipe videos.

Supporters can donate a minimum of $25 to the organization’s GoFundMe page to receive 10 recipe videos with easy-to-follow written instructions from 10 different Austin chefs, according to a release.