This Selena comic book is hitting the shelves, online store

The book is being released in honor of “Hispanic Heritage Month." 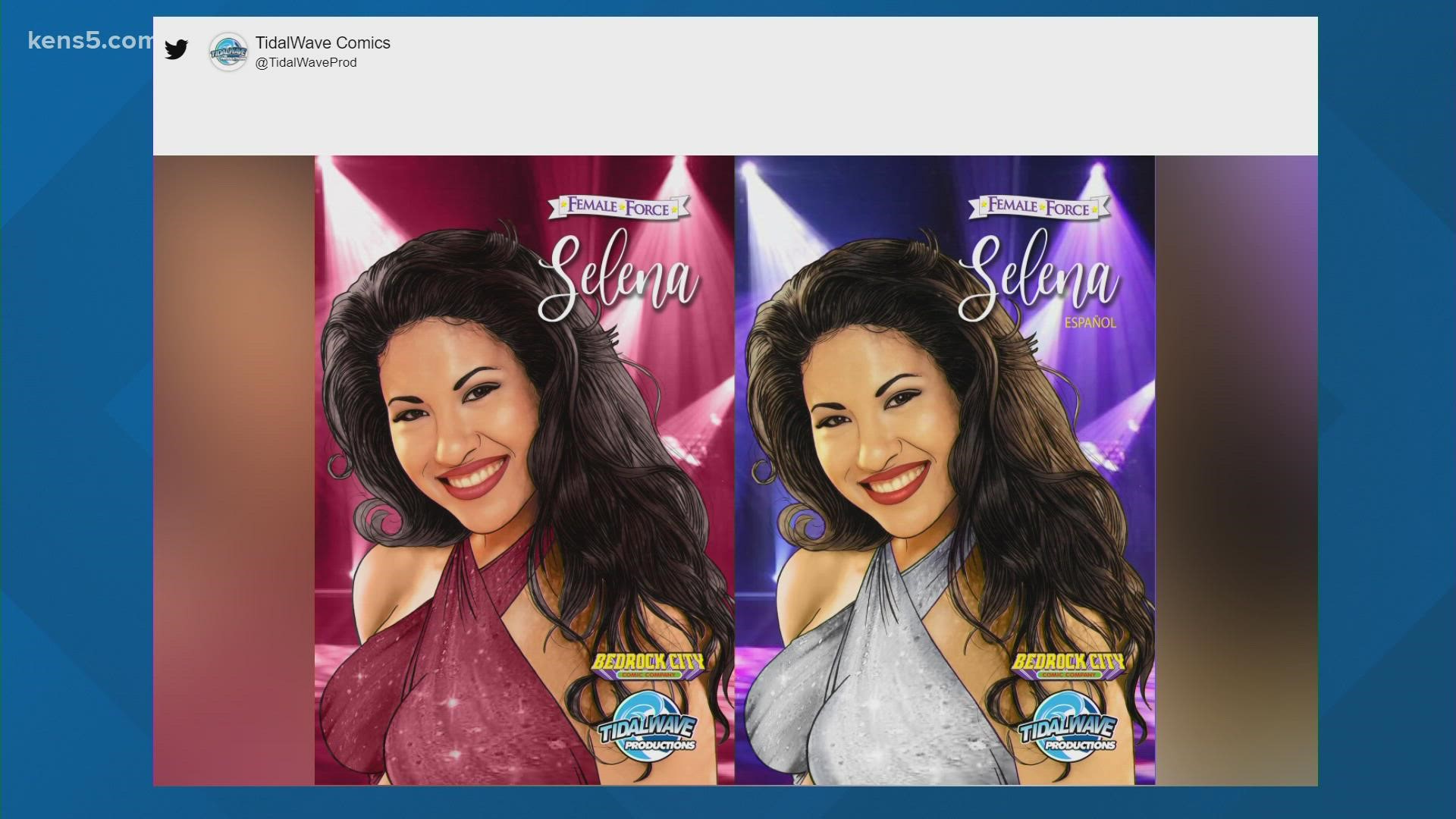 SAN ANTONIO — If you're a Selena fan, there's a comic book you might want to add to your shelf.

TidalWave Comics released a new variant of the two Selena Quintanilla comic books for Texas retailer Bedrock City Comics. It's the newest book biography to its “Female Force” series focusing on women who make an impact around the world.

Written by Michael Frizell with art by Ramon Salas, it's a 22-page comic book that fans can grab on Saturday at various locations, as well as online. The cover was created by comic book artist Dave Ryan.

The book is being released in honor of “Hispanic Heritage Month."

"We're absolutely thrilled to partner with TidalWave for two exclusive covers of their Selena tribute comic! The English version features a color palette in homage to Selena's legendary Houston Rodeo performance, in honor of our city and its overwhelming love for her. The Spanish version features Selena with her two most emblematic colors, her iconic white and purple. Houston's love and fondness for Selena can't be underestimated, so we hope that this retelling of her story will reach the hands of new and longtime fans alike,” says Dylan Dusebout, Bedrock City's marketing manager. 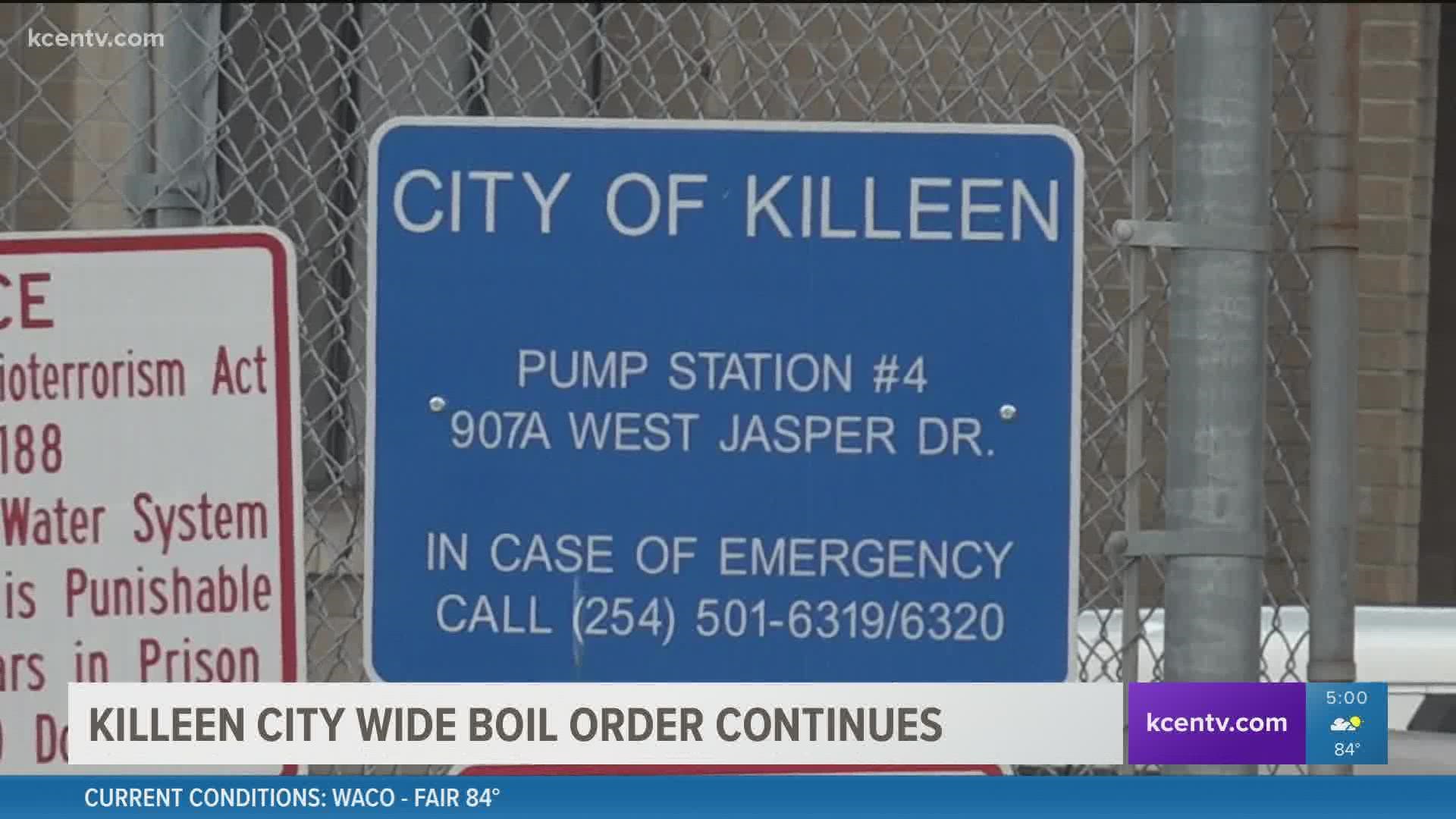