You'll want to avoid squashing these bugs, unless you're curious how they got their name! 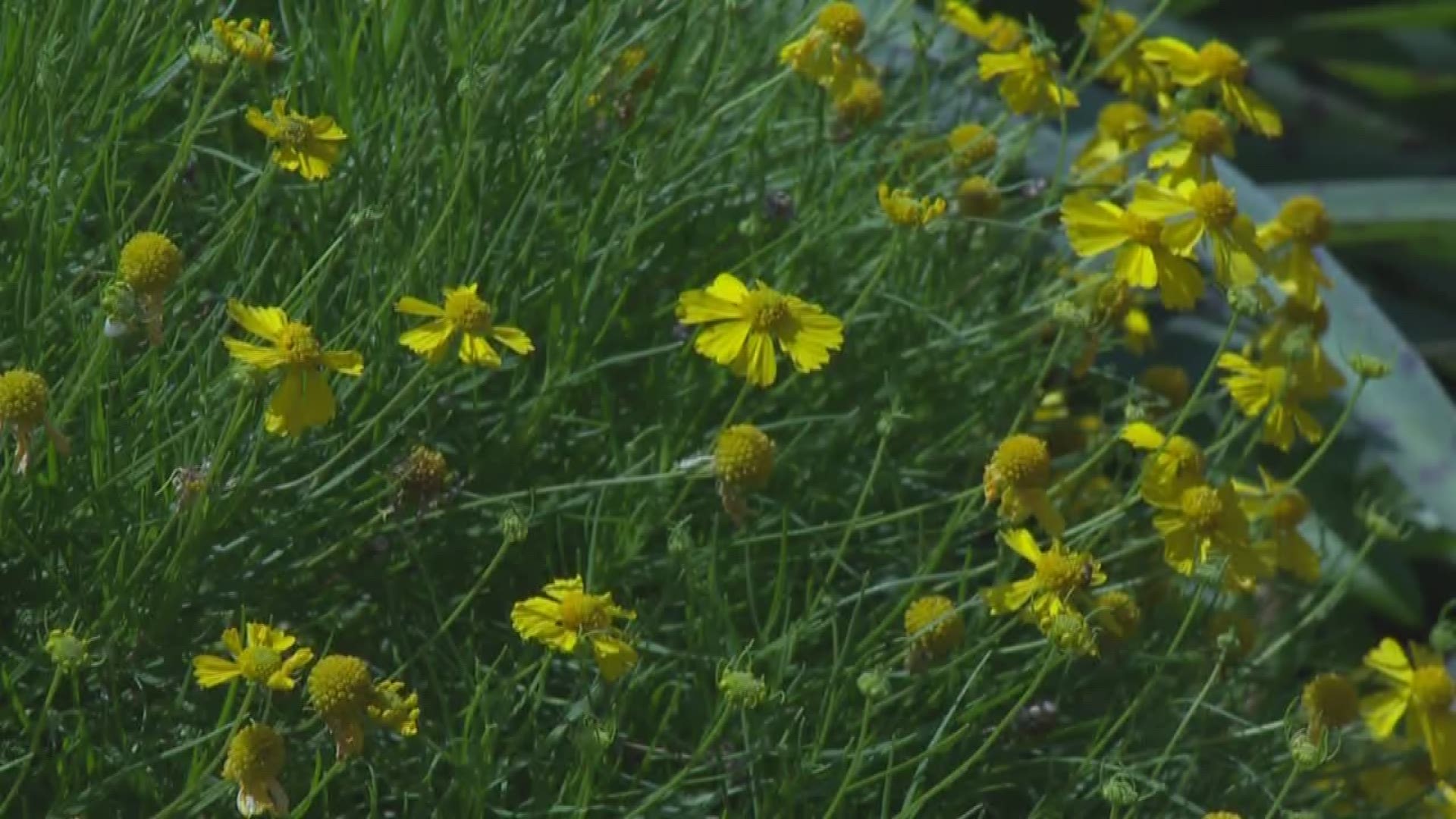 As fall arrives and the weather cools, experts say the bugs – known for their notorious smell comparable to rotting meat – will be looking for a place to warm up.

There's no evidence 2020 will be a bad year, but if you want to keep the critters out of your home, seal up any gaps with weather stripping, caulking and tape.

If you see them, either sweep them or vacuum them up. But experts say be careful with insecticides – that can trigger their stench.

The bugs have caused major problems with agriculture, with farmers reporting total losses of tomato, apple and corn crops in 2013, according to research entomologist Tracy Leskey of the U.S. Department of Agriculture. The stink bugs' effect can cause "scabs" and bruising on fruit and vegetables.

The bugs chew up over 100 types of plants and crops, including shrubs, apples and various vegetables.

Most farmers work to control the influx of stink bugs by using insecticide treatments on the crops they feed on.

Fortunately, the bug’s impact on Texas agriculture has been mitigated, according to data from Stop the Brown Marmorated Stink Bug.

In another study, instructor Benjamin Chambers found that recently killed stink bugs will deter other stink bugs. However, the very opposite happens if they were killed sometime in the past. Bugs will aggregate around them.

You can read more about the studies here. You can also learn how to make a homemade stink bug trap here.