All the Texas cities in the list are at least 15% cheaper than the U.S. average. 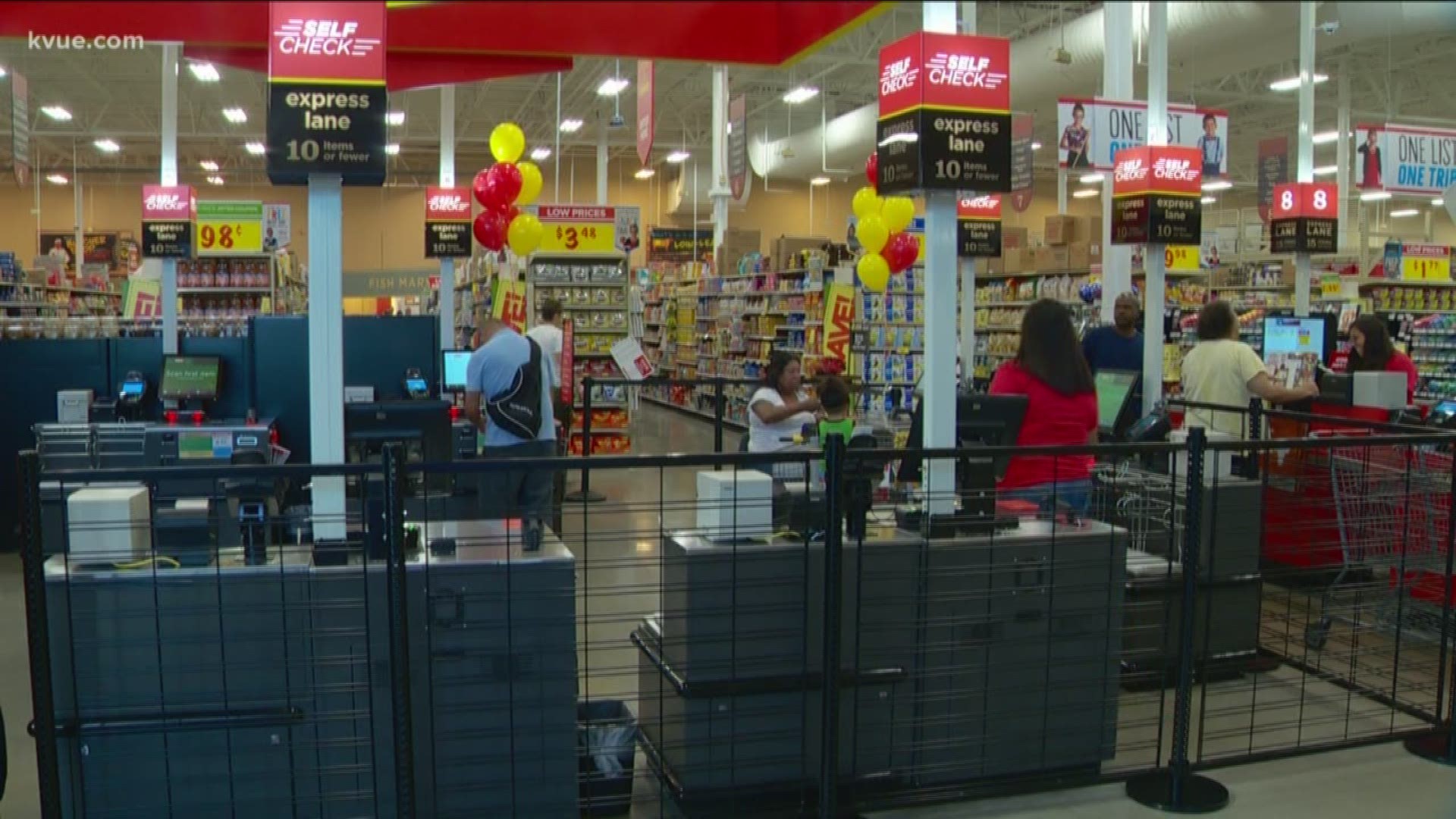 AUSTIN, Texas — While a trip to the grocery store anywhere can end up being a big expense, several Texas cities are below the national average when it comes to cost.

A new survey from Rent.com showed seven Texas cities in the top 10 most affordable grocery shopping locations in the U.S.

Temple’s grocery costs fall a whopping 23.8% below the national average, just ahead of Waco’s at 20.4% cheaper than average.

In the Austin area, Round Rock ranks 19.6% below average.

RELATED: H-E-B named 4th best grocery retailer in the US, according to survey

All the Texas cities in the list are at least 15% cheaper than the U.S. average.

Not surprisingly, Honolulu, Hawaii, had the highest grocery costs in the nation, at 69.3% above the national average.

Man hospitalized after stabbing at The Domain

Man hit and killed by car in northeast Austin