Witchcraft in Central Texas: What is it really and why is it getting more popular?

In this Halloween special edition of Your Best Life, 6 News Anchor Leslie Draffin talks about witchcraft as a way of life. 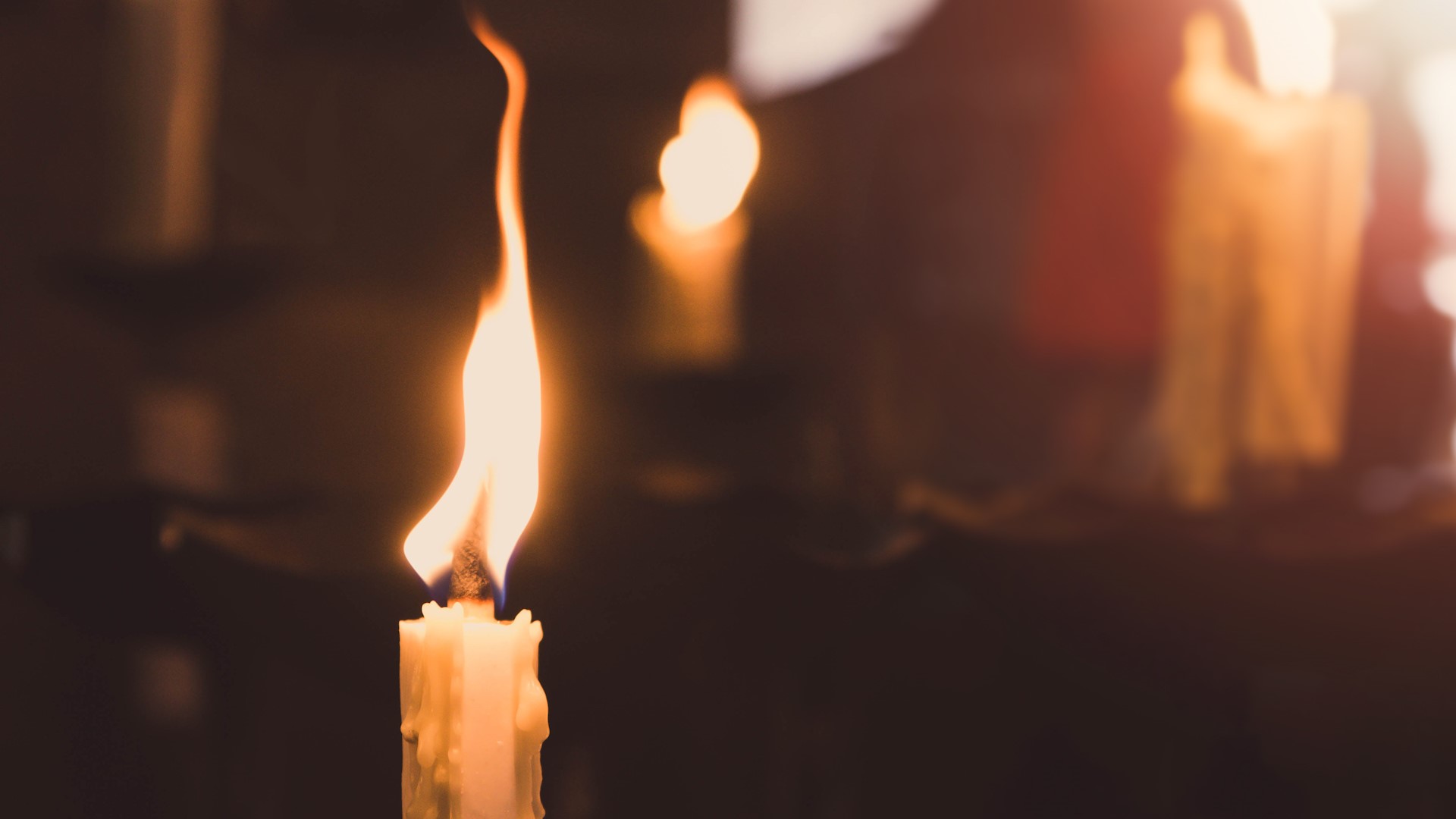 FORT HOOD, Texas — When trick-or-treaters show up at your door, you’ll probably see more than a few witch costumes.

But for an entire group of people, including many in Central Texas, witchcraft is a way of life. 6 News Anchor Leslie Draffin spoke with a woman who said being a witch makes her feel like a truly empowered woman.

Between the candles, the books, the signs, artifacts and two black cats, it is easy to tell when you are inside Michele Morris’ Killeen home that a witch lives there.

Morris is an eclectic pagan and practicing witch. She is also the high priestess and leader of Fort Hood Open Circle, a non-denominational Pagan congregation that has been a recognized religious organization on post for more than 20 years.

RELATED: The making of a witch: Here's how one woman and children sparked the Salem witch trials

"We have a few Wiccans, although honestly, that's probably our least common demographic. We have a lot of just eclectic pagans. We also have a lot of Norse pagans. It's a lot more common than people think," Morris said.

She also said not all members of the group are witches, but she’s seen more and more young women identify as witches in recent years.

"Being a witch, identifying as a witch has always throughout all of recorded history been a position of self-empowerment in a world that denies equal humanity. Women are equal, they have a deity that looks like them, they can relate in a spiritual way to a mother figure rather than being limited to only a father figure" Morris said.

Morris said that to practice witchcraft it can be either a personal practice that is "generally done for personal empowerment" or it can be more of a spiritual or religious practice under the umbrella of Paganism.

"(Witchcraft is) not devil worship. That's probably the biggest question and the biggest misconception out there. Interestingly enough, the devil's a Christian creation, we don't have one. It’s not dangerous. It is not a threat to anyone" Morris said.

According to Morris, anyone can be a witch.

"It's a self-identification. You can be a witch as a practitioner and follow a different spirituality entirely. We have Christian witches, we have Buddhist wishes, we have Catholic witches. It happens all the time."

Spells and magic can also be part of a witch's practice.

"I like to make the analogy that spells are very similar to prayers, they're all energy and intent,” Morris said.

She said magic is real.

"Just like miracles are real. Personally, I've seen and been a part of things that can't be explained by natural law and science. But I think the more important conversation is maybe start (sic) normalizing the fact that nobody questions when a Christian says miracles are real, but if a witch says magic is real we get looked at like, maybe we have two heads when we're talking about the same sort of belief in something that's unexplainable and bigger than we are." Morris said.

So, should people be afraid of witches? Morris said absolutely not.

"We're just like everybody else. We're not out to change anybody else's mind. We're not out to try and convert your children. Drag your teenagers into witchcraft. We just want to relax and enjoy the same freedoms that Christians take for granted."

Fort Hood Open circle hosts classes once a week and celebrates eight other Pagan holidays a year including Samhain on Saturday.