Women in the United States have a higher risk of dying during pregnancy and right after pregnancy than women in any other industrialized nation. 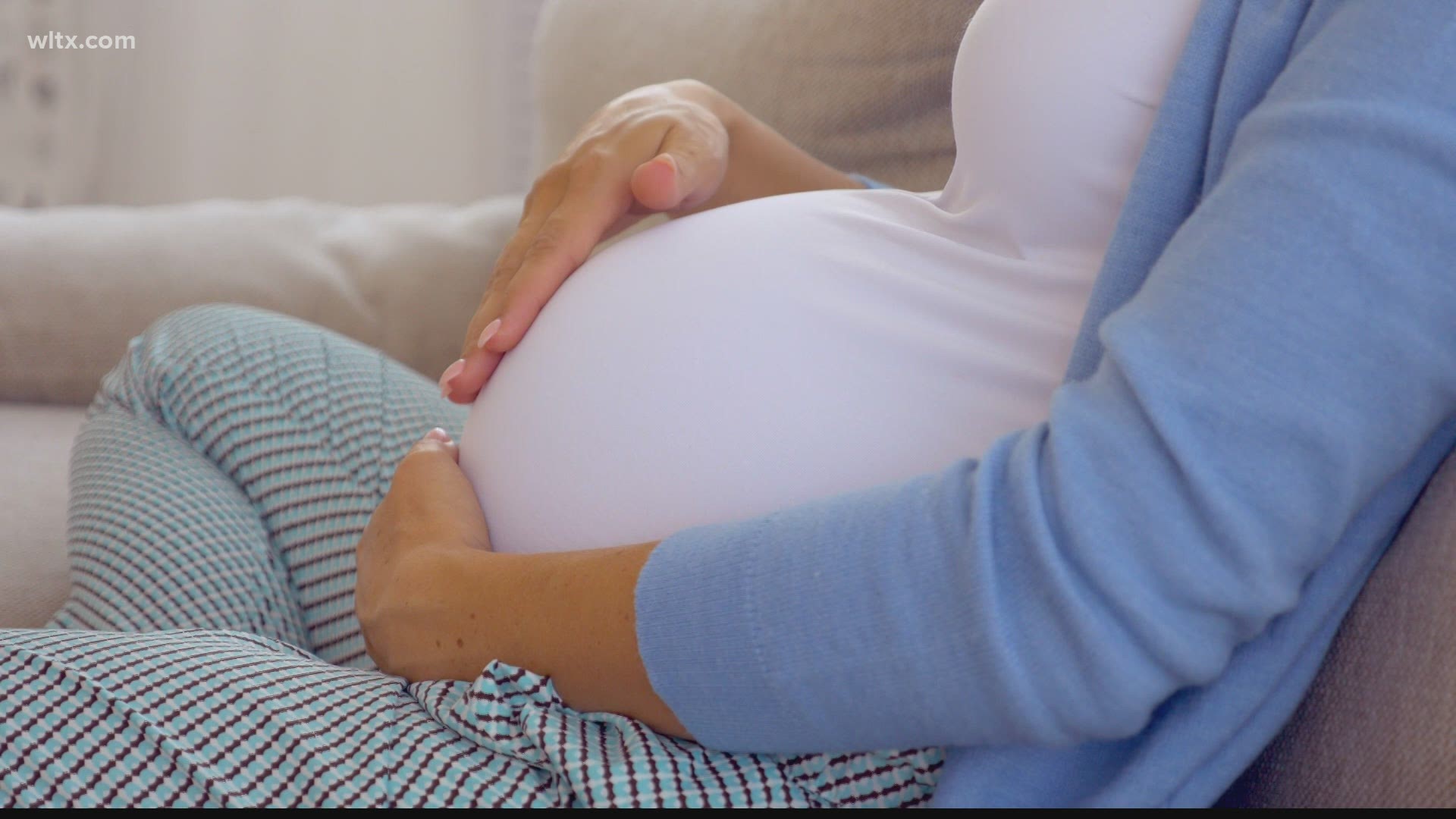 Cardiovascular disease is the leading cause of death in American women, including pregnant women. In fact, women in the United States have a higher risk of dying during pregnancy and right after pregnancy than women in any other industrialized nation. In this week's Your Best Life, 6 News Anchor Leslie Draffin spoke with a cardiologist about why this disease is on the rise and what women can do to remain healthy.

Dr. Jennifer Haythe is a cardiologist and associate professor at Columbia University. She said a growing number of American women are dying during pregnancy.

"Our maternal mortality rate is rising and it's really one of the few first world countries that has a rising maternal death rate and the leading causes cardiovascular disease,” Haythe explained.

According to a 2019 study by the CDC, about 700 women die each year in the US from pregnancy-related complications. About one-third of those deaths are due to cardiovascular conditions.

Haythe said, "It's not a huge number, but the number is rising. And if you think about the impact of that death, you know this is a young mother who's dying, this is you know you've lost a parent for this child and the repercussions of that you know are immense."

According to Haythe, in women of color, the death rates are even higher.

"Women of color, black and brown women, are at much higher risk of death during pregnancy in fact, like three to five times, increased risk of death in some places," she said.

Haythe believes systemic racism and the stress it causes is what has lead to higher deaths in women of color.

"Even if they controlled for, you know, obesity, diabetes, all the risk factors as well as education, socio-economic status that black women still had a higher risk of poor outcomes or death, even in pregnancy and the only thing that separates them is race," she said.

Another reason for the growing mortality rate, is increasing maternal age.

"So, you know, whereas pregnancy used to happen when women were between, you know, 18 and 28, and advanced maternal age was 30 years old. Now, most women are having children much later including into their 40’s. And so the risk of having one of the cardiac risk factors goes up, right, so your chances of having hypertension, diabetes, high cholesterol, obesity, all of that increases as you age," she said.

Haythe said the problem is that symptoms of cardiovascular disease look a lot like regular pregnancy.

"So things like swelling in your feet, shortness of breath, chest discomfort, trouble breathing. These are all things, unfortunately that mimic regular pregnancy as well. So, we have to really have women pay close attention to their bodies. If they feel something isn't right they need to pay attention," she said.

But the danger isn't over after the baby's born.

According to Haythe, "When you deliver the baby you deliver your placenta as well which is the organ that feeds the baby during pregnancy. And when the placenta is delivered, all of that blood volume that was kept in the placenta - which is a very vascularized structure - gets pushed back into the woman's body for the most part. And a healthy heart can manage that huge influx of volume, but a heart that's on the borderline or has other medical problems with it will start to fail."

So what can be done? Haythe said education is the first tool. The second is access to continuous health care and screenings throughout pregnancy.

"I think the fact that that we're failing our pregnant women and that the rates of maternal mortality are rising is a reflection of the fact that we do have a very fractured healthcare system in many ways and yes if you have money and you're wealthy and you have your doctor and you're all plugged in, that's great, you know, and I'm happy for you, but for people who have less, and who you know are seen by different physicians every time they go or they're seen in a Medicaid clinic, you know that really prevents good continuity of care and so that is where I think you know these women fall through the cracks," she said.

Haythe added that women need to take their symptoms seriously and if they think they should see a specialist or cardiologist, take the initiative and ask.