Flexitarianism is a diet trend full of fruits and vegetables and low on meat. But could eating this way help you get healthier and save money? 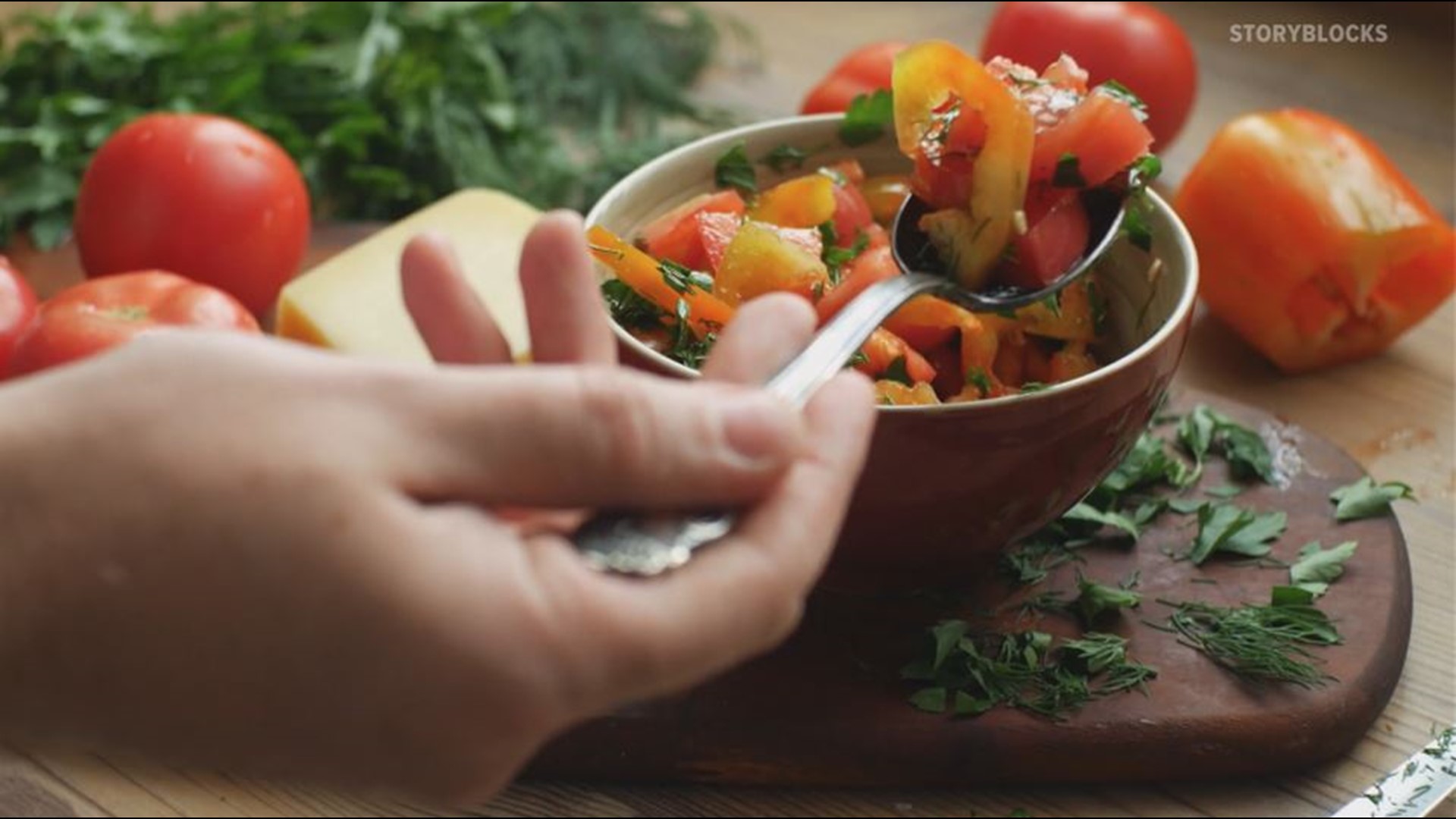 TEMPLE, Texas — "Flexitarian" really is just the combination of the two words "flexible" and "vegetarianism." And to me, it translates to being kind of "vegetarian-ish."

"This new kind of lifestyle or a way of thinking about eating allows you to take away that rigidity of a plan, a food plan or a diet. It takes away that 'You cannot ever eat' this aspect of dieting, which I've never liked to begin with and it allows you to kind of indulge in the things that you love, once in a while."

According to U.S News and World Report, flexitarianism tied as the number two most popular diet for 2021. It's grown fast, especially among Millennials and younger Gen Z members who like the idea of adding foods into your diet -- not taking any away.

Cornette said you might lose a little weight and you'll likely save money, too.

RELATED: Your Best Life | How this new app helps you become your own therapist

So if you're interested in trying it, Cornette suggests an easy way to start.

"Well I love tricks, like I love little trendy things like Meatless Monday to me that would be the most fun way to kind of get started and then it also doesn't sound very overwhelming. It really doesn't have to be that hard and then don't think about it again until the next Monday."

Cornette shared a simple, quick and tasty Mediterranean stew that's perfect for anyone wanting to become flexitarian. It cost less than $20 to make and feeds six people. You can find the recipe here.