An Austin institution since 1977, Tex-Mex restaurant Trudy's filed for bankruptcy protection on Wednesday. 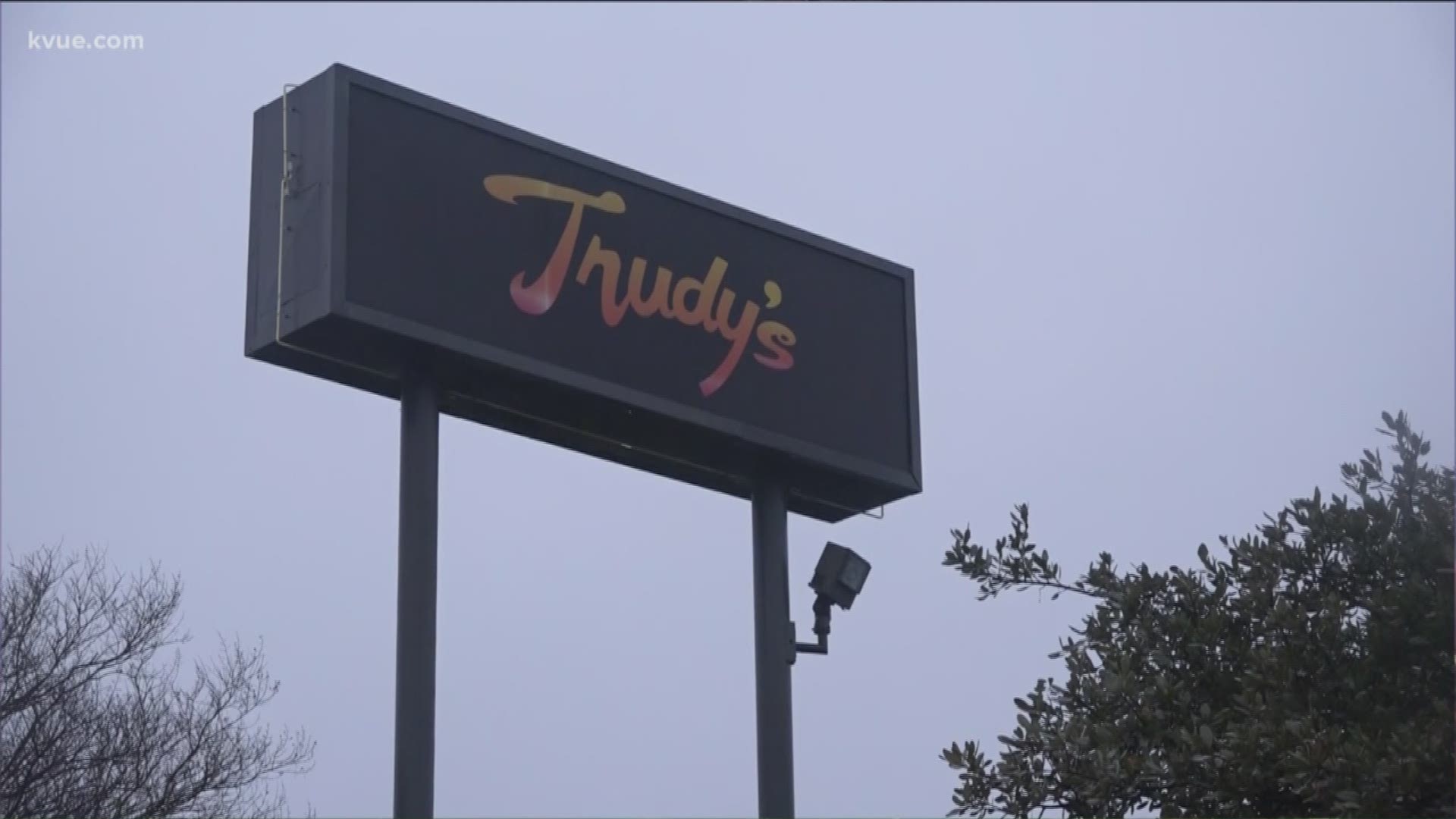 The restaurant’s original location near the University of Texas has been closed since a fire in November but is expected to reopen once insurance proceeds are available, according to Stephen Sather, the attorney representing Trudy's.

RELATED: The last slice of Milto's Pizza Pub: Austin restaurant announces they are in their final days

Trudy’s North Star and South Star, as well as South Congress Café, will remain open while the company works on a plan to reorganize its finances, Sather said. That plan will be delivered to creditors and the bankruptcy court.

“Trudy’s Texas Star Inc filed Chapter 11 in order to preserve the brand that Austinites have come to know, to pay the employees, to pay vendors and to keep the loyalty of the customers who have sustained Trudy’s through since 1977," Sather told KVUE. “The goal is to raise capital, pay the creditors, keep the restaurants open. If it is necessary to sell some part of the business to save the rest, that is something that will be entertained.”

There is reportedly interest in the purchase of South Congress Café, according to our partners at the Austin-American Statesman.

Sather told KVUE that the company is about $4 million in debt, "give or take." They are hopeful that this filing will help them to keep the business going and start to get back on track.

There have also been rumors circulating through social media saying employees with Trudy's and the South Congress Cafe had not been paid.

Sather said the employees are the top priority right now, and that the intent is to pay the hourly workers first, then the salaried personnel.

Sather also said the financial impact took its toll on the menu and what food could be served. The company also owes money to vendors, among other entities. Creditors include supplier Sysco, which is owed more than $1 million.

“The thing is, they got behind with vendors. And so, the manager who is overseeing operations would have to go out and buy groceries every morning instead of having them delivered to the restaurant. And that made it more difficult to keep up," Sather said.

According to the documents, Trudy's money troubles started when it opened a restaurant between Austin and Dripping Springs, which closed in January of last year.

Filings show Trudy’s is owned by Gary Truesdell, whose son, Stephen Truesdell, has stepped in to oversee the reorganization. According to Sather, Gary is dealing with some medical issues.

A note left on the door of the Burnet Trudy's location on Wednesday said the restaurant was closed for “maintenance” and would reopen on Thursday.

South Congress Cafe was also closed on Wednesday. A sign on the door there read, "South Congress Cafe will be closed today to allow for an all-employee meeting to discuss and train for our new menu and exciting opportunities for spring!" The word "Liars!" had been scribbled beneath the message on the sign.

WATCH: 'The Frisco' auctioning off items

Woman arrested after 'twerking while naked' on vehicle at H-E-B, Austin police say