215 Trudy's Tex-Mex employees are finally getting their back pay

The restaurant got a $312,000 emergency loan to pay back employees after filing for bankruptcy in January. 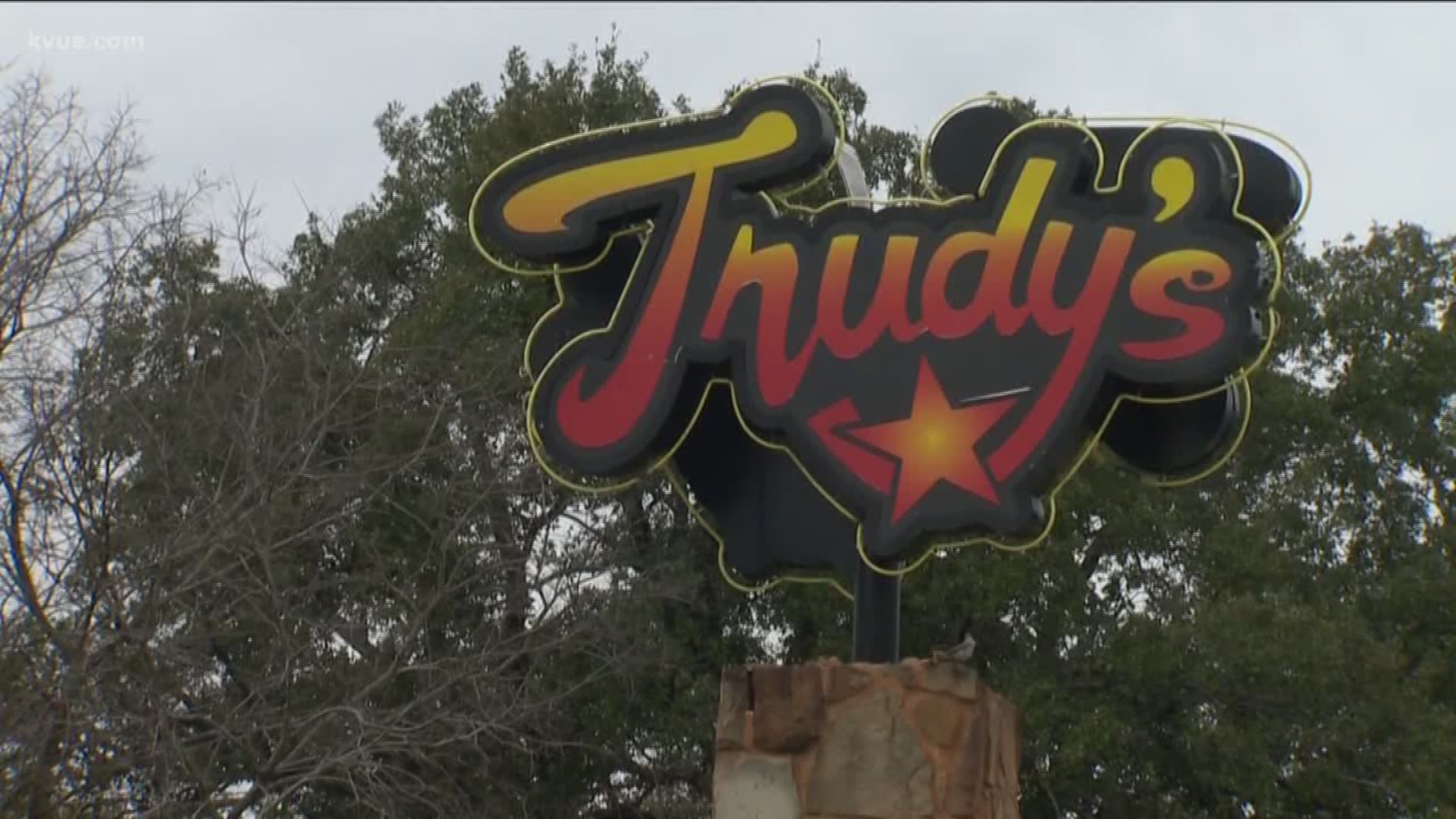 AUSTIN, Texas — Over 200 Trudy's Tex-Mex employees are finally being given the money they earned.

Some of the 215 employees received payment for up to four weeks' worth of wages, according to Stephen Truesdell, the man who has been leading Trudy's Tex Mex Restaurant and Bar during its bankruptcy, which was filed in January.

Truesdell said the employees got their checks Monday afternoon – a gesture made possible by a $312,000 emergency loan approved by a judge on Friday.

Now, Truesdell said his staff is working to make changes at the North Austin and South Austin locations of the restaurants, hoping to win back customers. He wants everyone to know they are open for business.

Both locations were closed for a few days following the bankruptcy filing, which may be why manager Nancy Bepko said business is down.

"First of all, people think that we're closed. Number two, they may have lost confidence in us," she said.

"Getting everybody paid is the first big step," Truesdell said.

Truesdell blames Trudy's money troubles on a failed Dripping Springs operation and a fire that shut down the 30th Street location.

"And, so, a lot of the employees had been dealing with that. Every day is doing anything they could to keep the doors open," Truesdell said.

So, as the restaurant faced new challenges ...

"You know, we were running out of items that we've never run out of before," Bepko said.

Truesdell said the company is taking this opportunity to make necessary changes because Trudy's is here to stay.

"No, Trudy's is not going away," Truesdell said.