'How are we going to support our families?' | Restaurants hoping for help as precautions halt business

Halls Deli is now seeing fewer and fewer customers as the days go on. Oscar de Cardenas, the owner, said he is hoping to see some help. 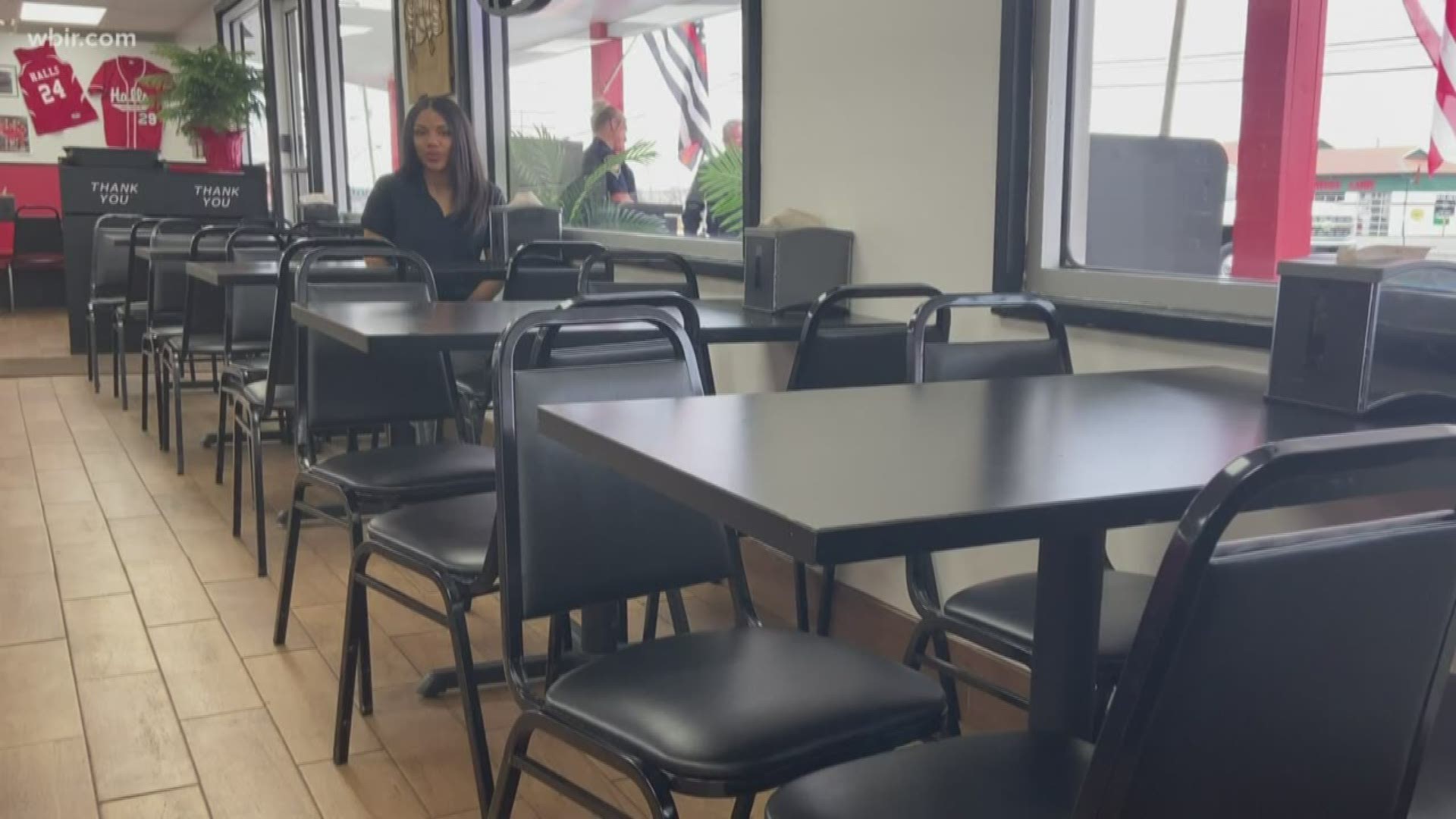 KNOXVILLE, Tenn. — Oscar de Cardenas said it as if it happened overnight; many his cafe in Halls started to see fewer and fewer customers.

His business has been open for a year and a half, and for the last couple of days, business hasn't been going quite as usual.

"It's been very quiet, very slow and people are asking if we are going to stay open," Cardenas said.

Since COVID-19 became a global pandemic many states have urged businesses to either close or make adjustments to their workflow. With more than 300,000 food service jobs in Tennessee businesses like Cardenas' are feeling it too.

"It's nerve-wracking because you don't know what to expect or when it will end," he said.

The deli has removed all condiments from the tables, workers are constantly sanitizing and now curbside is an option. But Oscar said someone has to be thinking about a solution that doesn't involve loans.

"I just got out of debt, I don't want to go into debt struggling," Cardenas said.

There are roughly 30 million small businesses across the U.S. and they employ nearly 60 million people.

However, some possible solutions have popped up. In just a day a Gofundme for service workers has already reached almost half of its goal of 10 thousand dollars. It's an option Oscar said many will need.

"How long is it going to be how am I going to get through it and pay my bills," he said. "You've got to put it in God's hands and move forward."

There has been that conversation about solutions from loans to maybe government support but businesses said they would like to see something happen soon.

RELATED: 'These are people that are very scared' | Small businesses hurting from coronavirus closures, cut hours 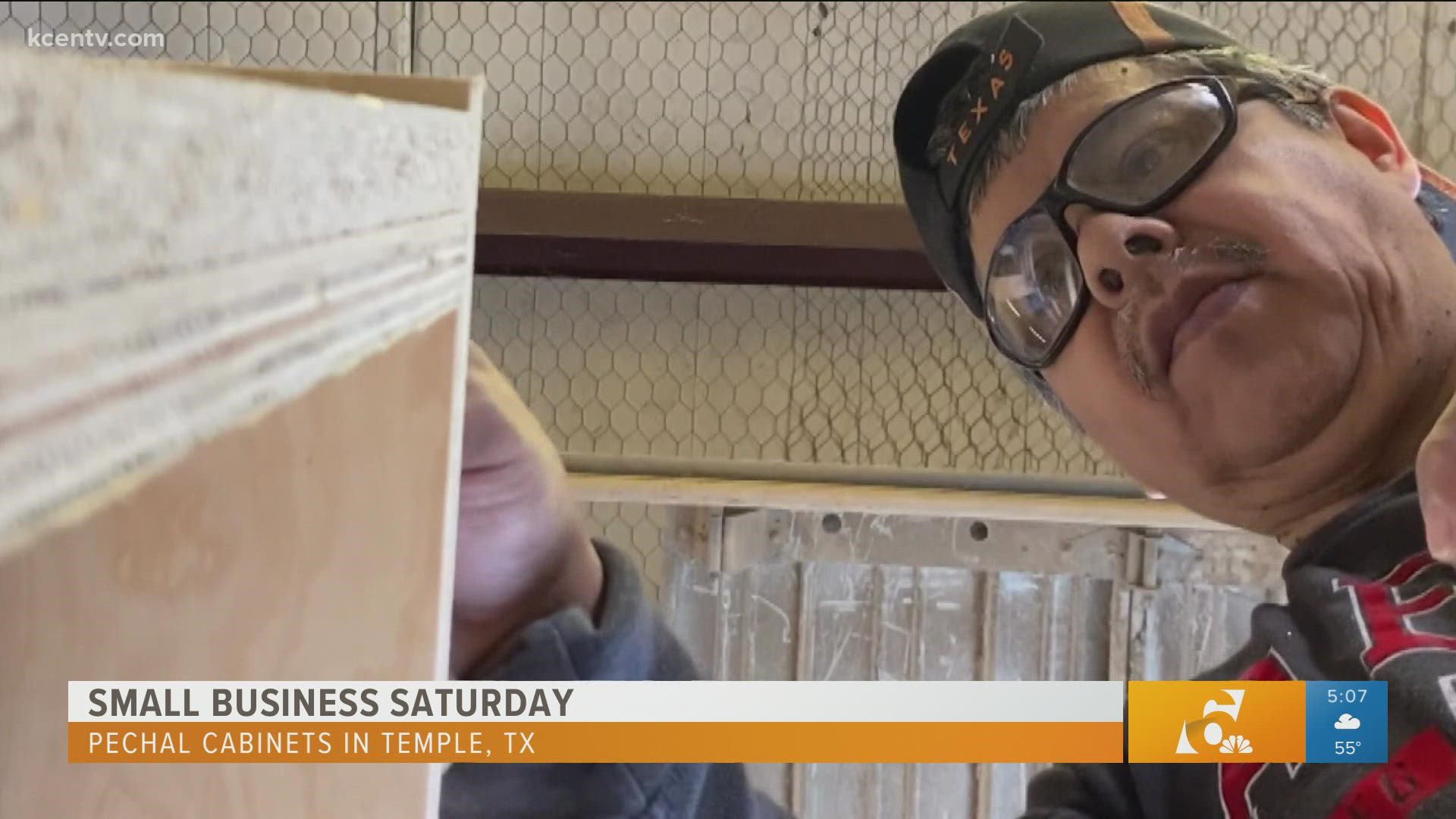