New on the menu: Whataburger may put itself up for sale

Whataburger confirms it has hired an investment bank to consider a possible sale for an iconic Texas business that is famously family-owned. 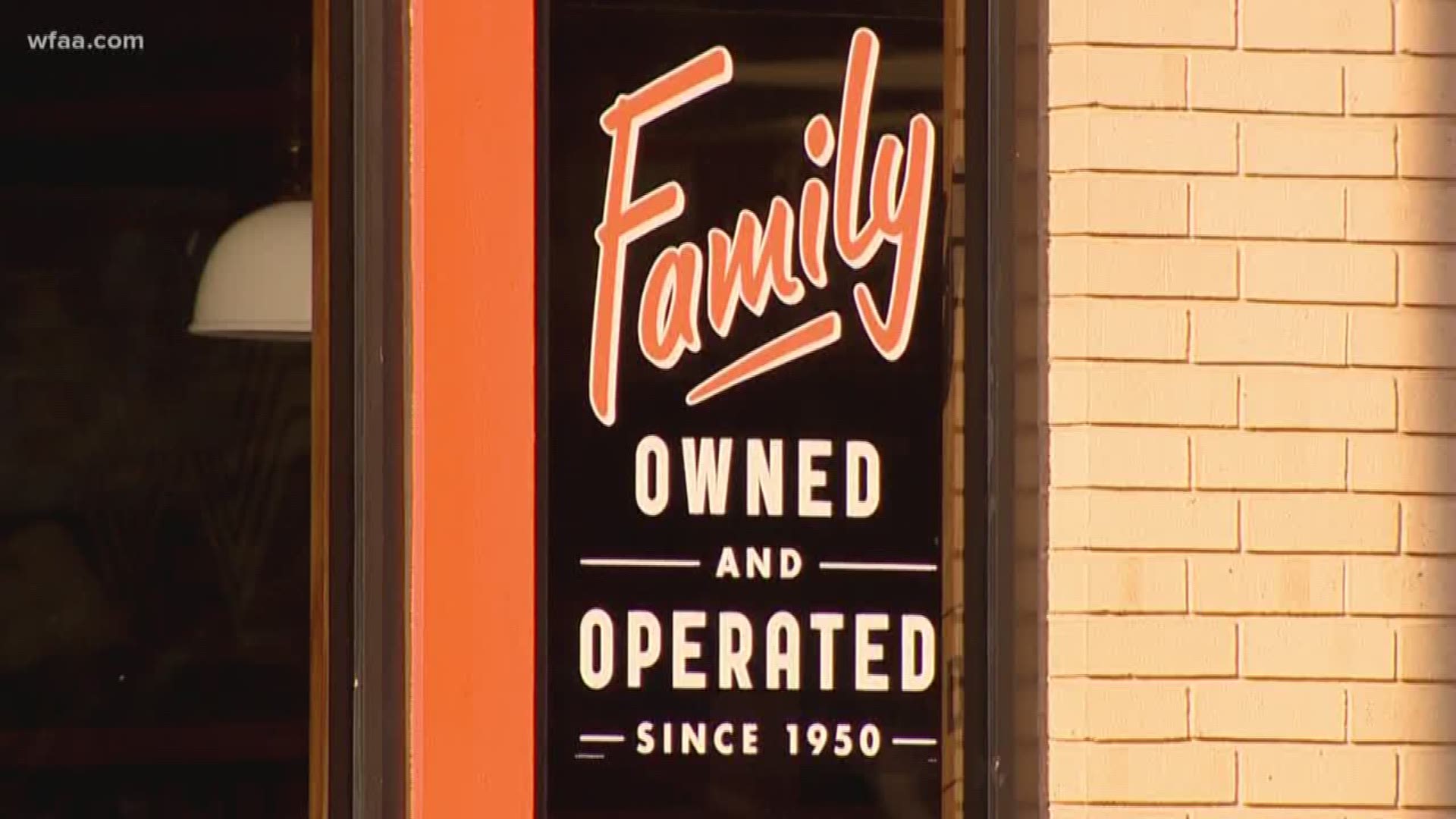 FORT WORTH, Texas — You probably already have your favorite order, but there's a new item on the menu at Whataburger that's a surprise – the whole enchilada.

The company that proudly declares it's "family-owned-and-operated since 1950" has confirmed that it is considering a possible sale.

According to a report in the San Antonio Business Journal, Whataburger has hired investment bank Morgan Stanley.

In a statement to the publication, Whataburger said, "Our company is growing and is always attractive to investors, and we've brought in Morgan Stanley to help us explore our options."

Whataburger was founded nearly 70 years ago in Corpus Christi, and from that first humble burger stand, it has grown to operate in 10 states. But the brand, operating the vast majority of its locations within the borders of the Lone Star State, is distinctly Texan.

Famously-loyal Whatafans return again and again for the burgers, fries and "Fancy" ketchup. That loyalty is valuable. According to one report from Reuters, the business could be worth some $6 billion.

It's not clear what a sale would mean for the iconic orange and white brand, but diners in Fort Worth took the news in stride today. They said they'll continue to come, as long as whoever owns the brand maintains its quality and traditions.

"If that's the way it goes, I guess that's business," said a regular named Brandon. "As long as they keep it the same recipes and everything, I think we're good."

RELATED: This artist paints iconic Texas establishments into whimsical landscapes and we're all about it