Many of the attempts have been stopped, but they have managed to score $577 Million in unemployment payments. 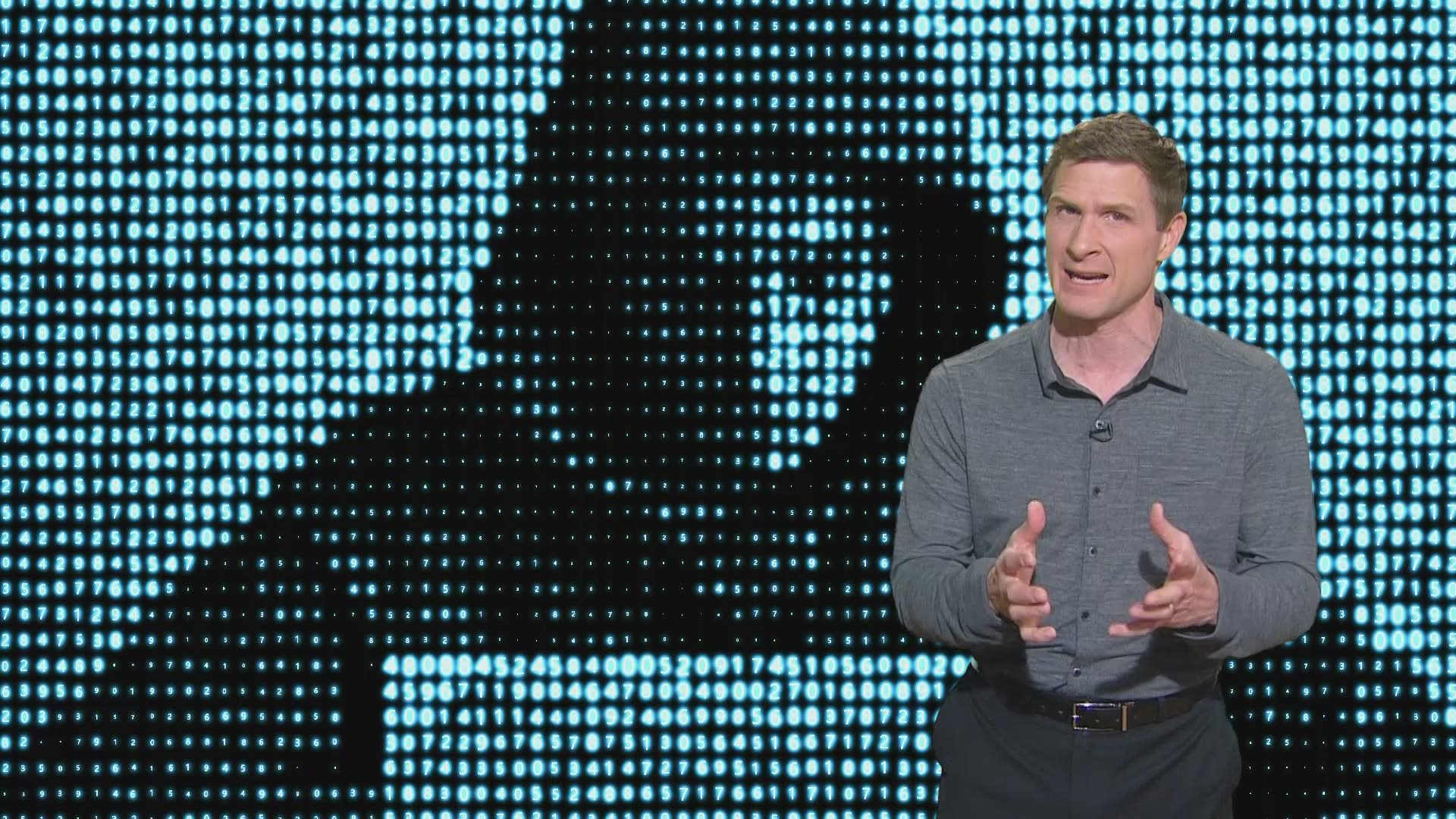 DALLAS — Lately, I have been getting a flurry of messages from people who say someone swiped their identity to illegally file an unemployment claim. Here are a few of the messages:

“I was one of the many people within my job that was scammed.”

"This just happened to me and one other...at my company.”

“I know of at least 4 Frisco residents...that had fraudulent claims made in their name just today.”

The Texas Workforce Commission has been getting the messages too. In all of 2019 TWC had 1,100 suspicious claimants. In the 12 months since the pandemic began, they have had 373,000! TWC thinks all those illegal applications are part of what’s driving that recent trend of a dramatic surge in unemployment claims here.

But TWC says recently it has been able to increase its effectiveness at flagging fraudulent claims before payments are made. The agency now boasts an 80 percent ‘zero payment’ rate in suspicious cases over the last four weeks.

The Texas Workforce Commission is now working with a verification service called ID.me. In some cases, if you are asked by TWC to verify your identity through the service, it can add a slight delay at the beginning of your unemployment application process.

How to know if it has happened to you. And what to do if it has

Every unemployment claim in Texas automatically generates a letter to the claimant and their employer. If you get that letter and you didn’t file for benefits, report it immediately. You can do it by phone or email.

But the best way is the button on the TWC home page that will take you to this form. Filling out that form is the only option that will always result in you getting a confirmation that TWC has received it. With email or phone submissions, TWC will only respond in cases where they need additional information. You should also notify your employer.

Your problems aren't over after you report the fraud to TWC

Even after you notify the unemployment office that someone is illegally using your identity, you still have a problem on your hands. TWC doesn’t know where identity thieves are getting all this information, but they say this is a big problem being experienced by unemployment agencies in other states as well.

If someone had enough information to submit a bogus jobless claim in your name, chances are they have enough ammunition to do wider damage to your credit. The first thing you can do is put a freeze or fraud alert on your credit. You should also sign up for free credit reports. And you should notify several other federal departments. You can take care of all those steps on this Federal Trade Commission site.

You should also become hypervigilant with your accounts, verifying all charges and withdrawals. Additionally, you can subscribe to paid services that offer credit monitoring or identity theft protection that woks like an insurance policy. U.S. News & World Report has a list of 10 things you should do after your identity is stolen.