Could a simple gesture help you win a bidding war in red hot Texas housing markets?

The D-FW and Austin markets entered March with less than a one month supply of homes for sale. 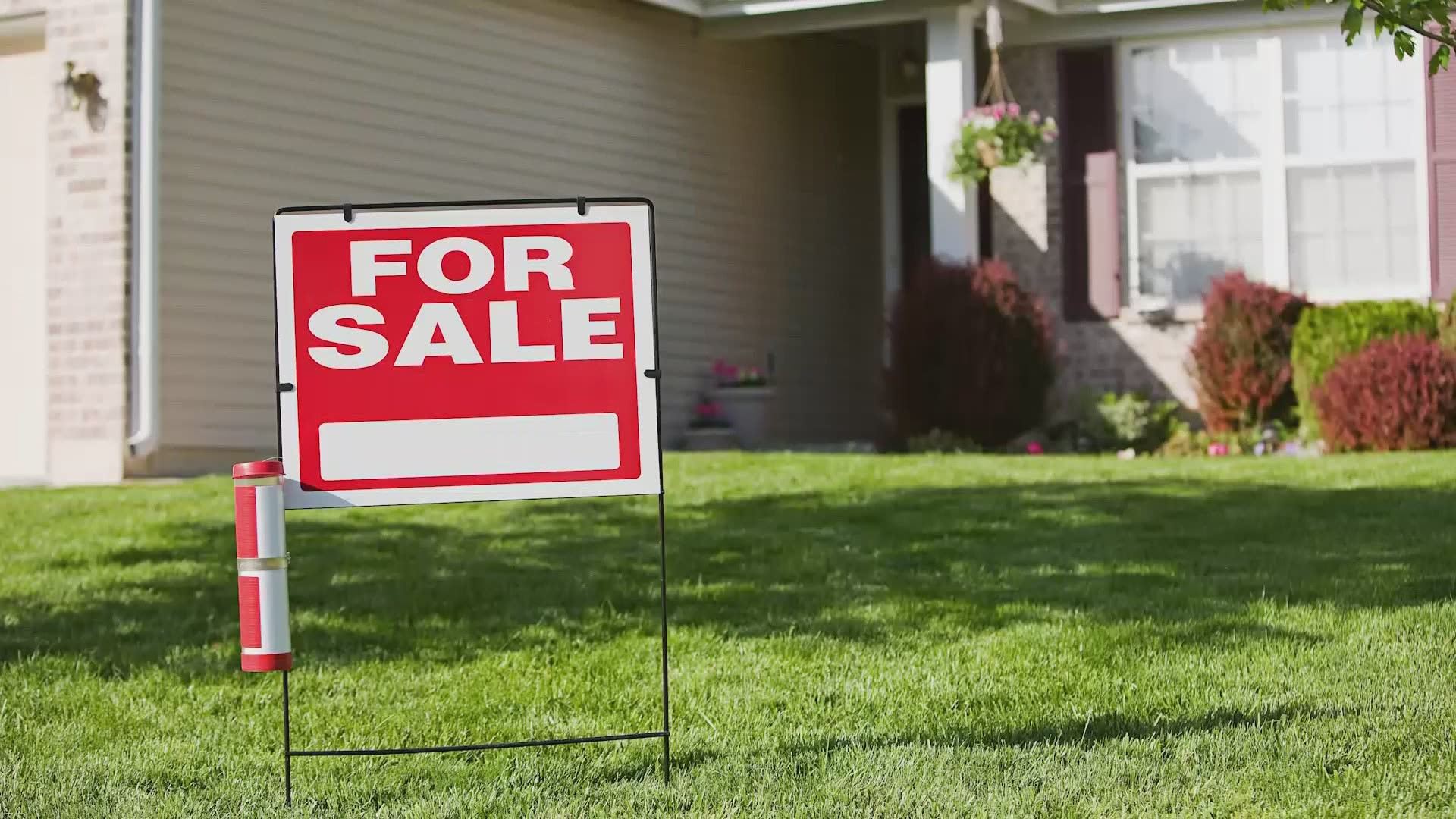 Where are all the houses for sale?

I recently reported on this at the beginning of  March, after hearing from realtors about what is happening on the ground: Often, they are seeing multiple offers above asking price sometimes within hours after a house is listed.

Now we’re seeing more data to back that up.

A six-month supply of houses for sale is generally considered to be a ‘healthy’ real estate market. By the end of February, the supply of available housing in D-FW had dwindled to less than one month (.9 months to be exact).

Austin is epicenter of low inventory, high prices. But all major Texas metros experiencing it

Other Texas real estate markets have also struggled to build a supply of housing from which buyers can choose.

Austin seems to be the epicenter of this phenomenon. The Austin area in February had a paltry two weeks or so (.4 months) of housing inventory.

San Antonio had 1.4 months of supply and Houston had two months’ worth. These numbers are all compiled by the Texas A&M Real Estate Research Center.

With supply so low, the center also predictably found that home prices have increased substantially.

Austin also appears to be the epicenter of the price jumps. Year-over-year, home prices in Austin appreciated at a whopping average of 19.7%.

More housing is on the way in Texas…

Builders are trying to meet some of that overwhelming demand for housing. In January and February, D-FW led the country in the number of single-family construction starts.

And D-FW, by far, held the top spot in the nation for the combined number of single and multiple family units being built, with 11,636 residential projects permitted according to the U.S. Census Bureau’s Building Permits Survey.

According to that report, Houston and Austin also landed in the top five metros in the country for total residential construction permits so far in 2021.

What’s a buyer to do? Maybe offer a larger pile of money…and a personal note

Many Texas buyers are discovering that real estate can be real frustrating. I am hearing from beleaguered buyers who are losing hope because it’s so expensive and so competitive.

It may sound corny, but I know a buyer whose bid recently won because she included a personal note explaining why it was her dream home. There have been other anecdotes of such a simple gesture making a meaningful difference.

It’s certainly no guarantee, but if a seller is choosing between several similar offers…a personal note might make you stand out. HousingWire even wrote up a how-to article that included some personal letter samples.

Some realtors say they routinely encourage their buyers to include a personal note with their offer, but buyer and seller beware, there is guidance that was published by Texas Realtors last year about the potential drawbacks of including such correspondence.

HousingWire has also offered its 5 tips for buyers in a seller’s market (which much of Texas is right now), including getting pre-approved by for a mortgage and working with an experienced realtor.

Forbes has published its own helpful list of 5 tips for making an attractive offer in a competitive market. That list mentions writing a note with your offer, like I mentioned above, and other strategies, such as being flexible with your move-in date and removing some or all contigencies.

The best tip for buyer’s right now is to be patient. Understandably, though, patience may be in even shorter supply right now than available housing.