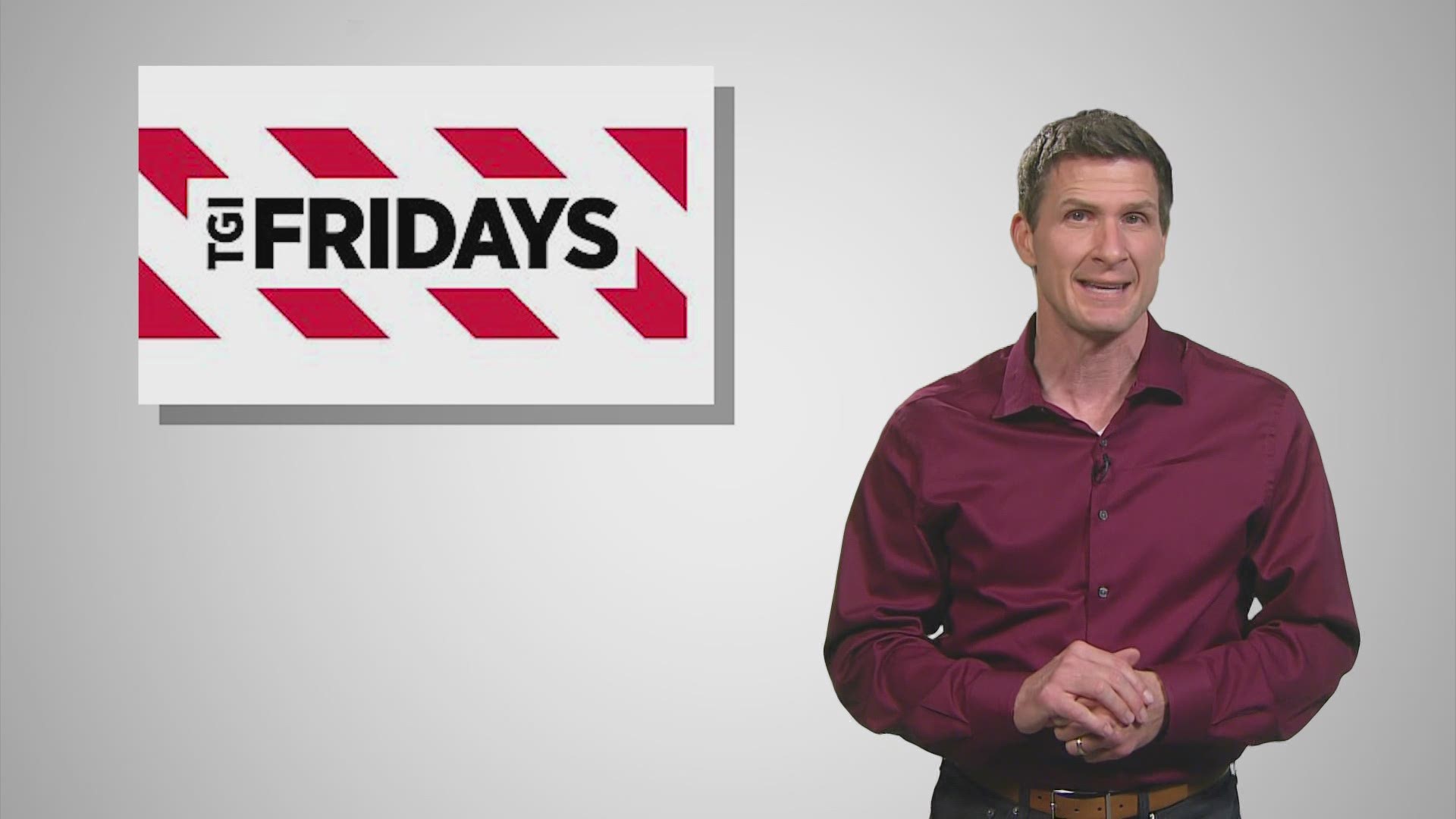 DALLAS — With the supply of homes for sale in the basement, and demand for homes through the roof (see numbers here), many home sellers are making big money. But if you want to eke out a little more profit, Redfin says D-FW homes listed Tuesday through Thursday fetch about $800 more than homes hitting the market near the weekend.

If you are looking for new construction, we’re still seeing those lofty lumber prices that have already made a typical new home cost about $24,000 more. Lumber has set records on top of records. Some experts think that trend will have to reverse soon. But others think we may be in for new highs, as the industry tries to catch up after pandemic disruptions.

RELATED: Texas property appraisals are going out again, but you can protest them. Just make sure you have a homestead exemption first

A price to pay for carbon?

Let’s talk about the changing winds. This week will bring the first Earth Day under the Joe Biden administration. As it aggressively takes on climate change, the petroleum industry’s top lobbying group recently made a stunning reversal, endorsing the idea of a price on carbon emissions. We may hear a lot more about such a tax helping to pay for the president’s huge infrastructure plan.

RELATED: As US returns to global climate fight, Biden to push other nations to step up

Ready to eat inside restaurants?

We’ve come quite a way since last year. But an ongoing survey finds just a little more than half of us feel comfortable dining out indoors.

Dallas-based TGI Fridays is trying to make it seem more appetizing by touting that it has outfitted its company-owned locations with air treatment systems. An explanation from the company’s news release explains it like this:

"TGI Fridays selected the patented REME HALO with PHI-Cell® product from RGF® Environmental Group of Palm Beach, FL. The proprietary system has been proven in independent third-party studies to reduce the amount of SARS-CoV-2, the virus that causes COVID-19, by greater than 99.9% in the air and by 99.5% on surfaces….To date, Fridays has rolled out the system in their company-owned restaurants, which is more than half of their 300+ domestic restaurants. The brand plans to install state-of-the-art air treatment systems nationwide.”