The Amazon Age: How locally-owned retailers stay alive in the growing age of digital retail

Business owners from Salado and Temple explained how they're adjusting to the dominance of online retailers. 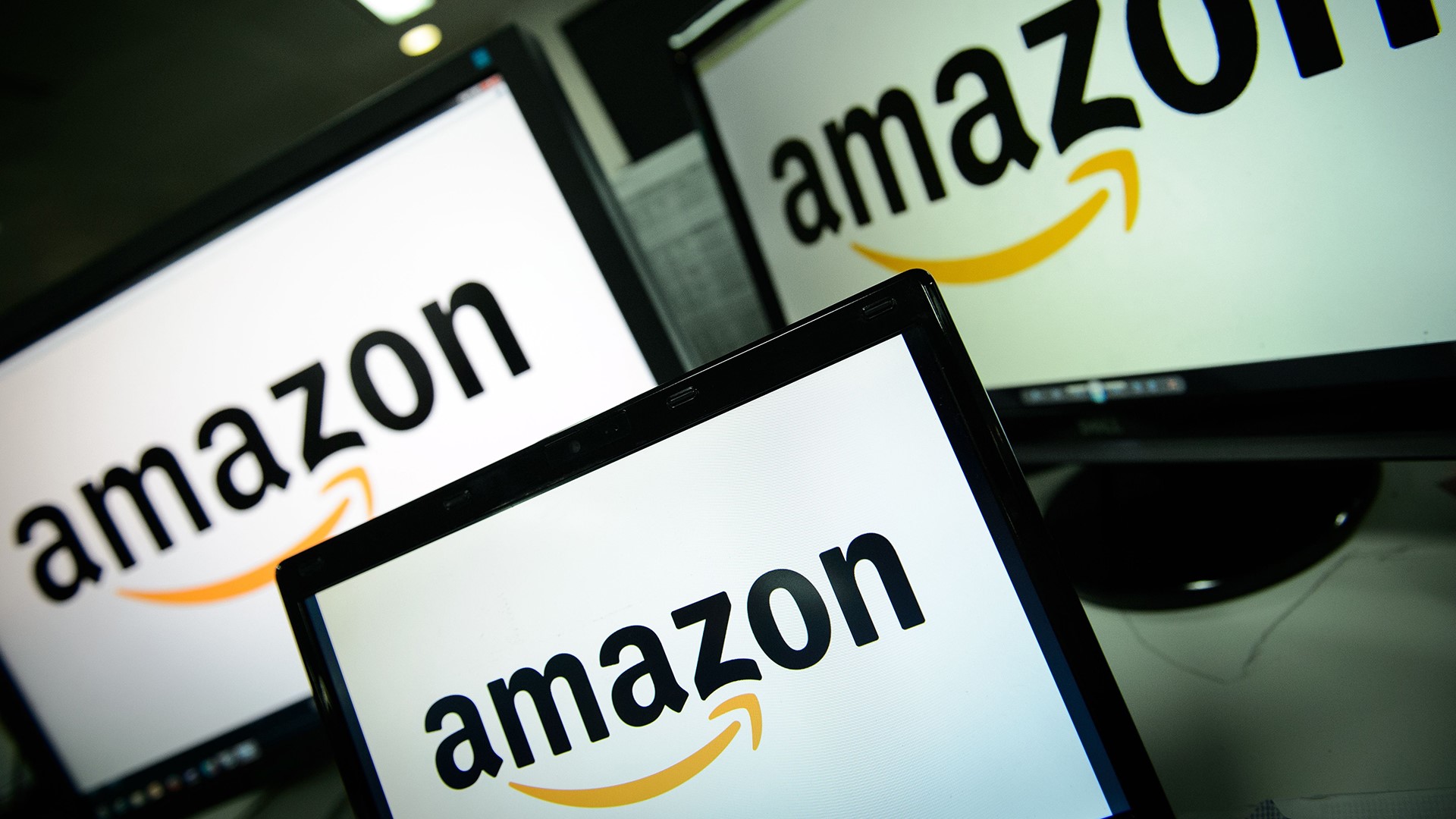 The days of going down to a shopping mall to buy a new outfit, or even something for the house, appear to be over.

With the click of a mouse, we can now order just about anything from online retailers, including sites like Amazon. According to a 2016 report from the Institute for Local Self-Reliance, one-fifth of the projected $3.6 trillion retail market will shift to the internet by 2021.

Amazon is expected to control two-thirds of that share, according to the report.

In fact, the global giant has gotten so big, the ILSR said as many as 90% of business owners report Amazon has negatively impacted their business.

Lara Tracy and her sister, Amy Young, own The Shoppes on Main, a boutique in Salado's famous shopping district. Tracy is also the chair of the Salado Chamber of Commerce and spoke about the impact online retail has had on their business, forcing them to adapt from their original focus on selling children's clothing.

"We've kind of backed off on that and we focus more on home decor and ladies' apparel and things like that," Young said. "Now, we're actually opening a coffee and gelato bar to kind of have a staple where people can come and stay and visit."

"We had a customer in here three or four months ago and we had a style of shoe with two colors in this style," Tracy said. "We had her size in one of them and not in the other. She wanted to buy them from us and because I couldn't buy just one without buying 11 other pairs, she purchased the one pair from us and then stood there in front of the shoes and bought the other pair online."

Tracy said the reality of the evolving, online-retail world is frustrating.

"Am I grateful for her buying them? Yes," Tracy added. "Am I going to express my frustration for her ordering them online? No, because that changes her experience here. But it happens. It definitely happens."

A few doors down from The Shoppes on Main, Ferrin owns Salado Creek Jewelers. She said the increase of Amazon's hold on retail, even on jewelry as well, she's been forced to not only order fewer focus pieces for her designs, but also expand the services for her customers.

Part of that expansion includes repairing already-existing pieces of jewelry.

"I'll suggest items like, with a lady who recently lost a diamond earring," Ferrin said. "So I said, 'Why don't we make this into a pendant and we'll get you some more earrings, so you won't have wasted one diamond?'"

Up the road in west Temple, the approach is a little different.

Brickwood Boutique on West Adams Avenue uses the internet, but not for sales.

The store relies on its heavy Instagram presence for a variety of tasks, including marketing.

It helps the boutique accomplish something online retailers cannot offer, its staff said.

"If they're (direct messaging) about a product and aren't able to come in, we can give them a direct response and keep our answers updated with current time," Emma Stinson, an employee at Brickwood Boutique, said. "Rather than them having to wait for an email, or vice versa."

Every business which KCEN Channel 6 spoke with said it leans on building relationships with its customers.

In Salado, they also rely heavily on those other businesses, though.

"Whether it's operating hours, participating in events after hours, making sure you're open to reach that crowd," Young said.

Because as Main Street goes, so does the town.

Especially in the Amazon Age.