Scammers are tuning into streaming services as popularity rises. 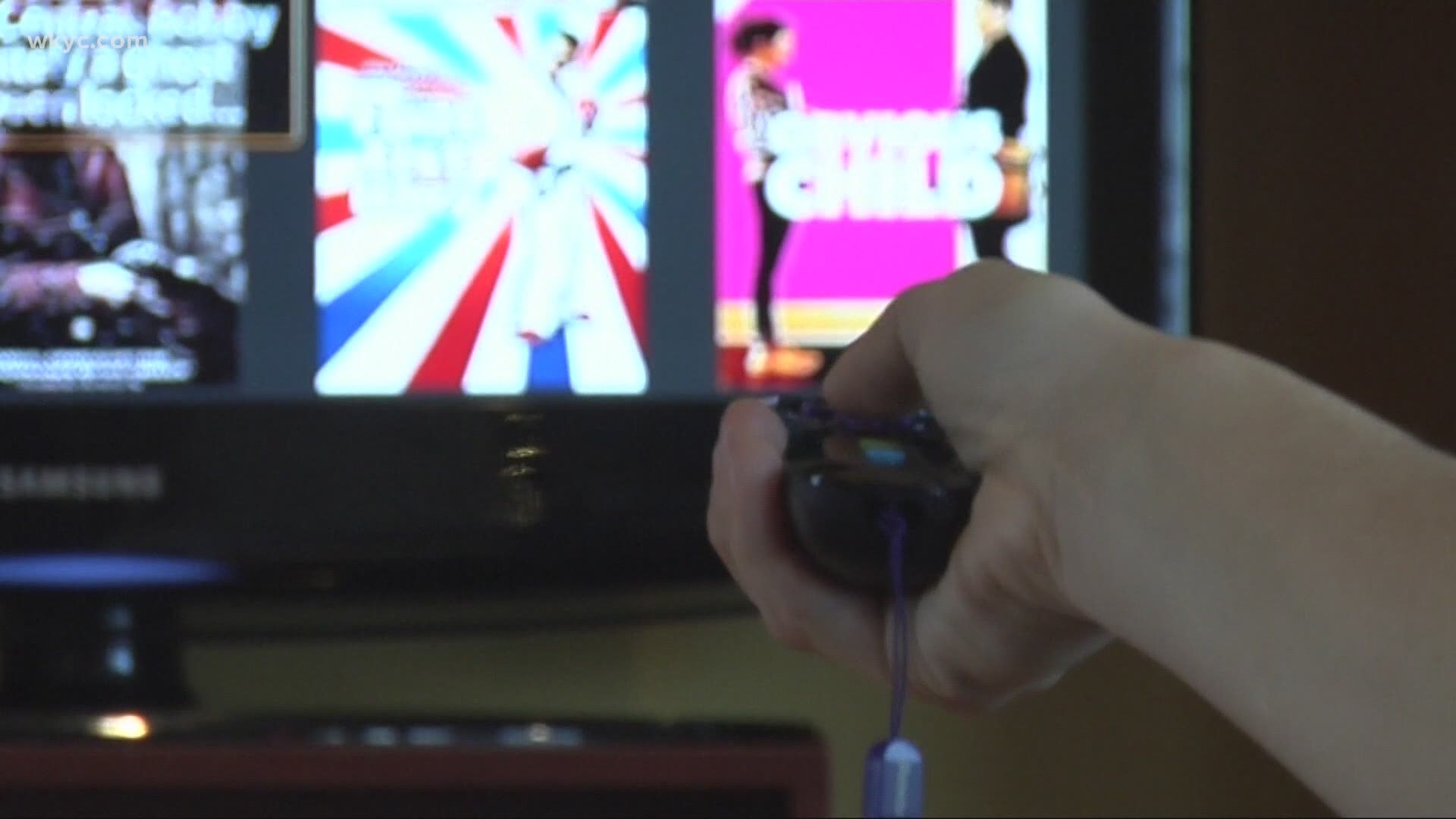 CLEVELAND — With much of the world staying home because of COVID-19, the number of people using streaming television services has skyrocketed.

From "Tiger King" on Netflix, to "The Marvelous Mrs. Maisel" on Amazon, there are so many series you never have to watch the same show again.

Even the most tech challenged can set up the services, with a $30 device called a Roku It's something Jeff Stearns, owner of Custom Audio Designs, has been helping customers do for years.

"Usually, it's not just coming out just to do a Roku," Stearns says. "It's usually part of a larger project: setting up TVs for people, hanging TVs, and then the ask me about Roku."

To start streaming, all you do is fire up the remote, connect your Roku to your internet, and log onto their site with your activation code. But on a recent job, Sears noticed something strange.

"We got an interesting message on the screen that said the account is locked and to call this phone number," he recalled.

That number, though, was not for Roku.

"A foreign speaking person answered the phone and said the only way to activate the Roku account was to pay $49," Stearns told 3News.

Stearns' customer and many others have paid up, even though Roku actually doesn't charge an activation fee. So, how does it happen?

Some users had to shell out hundreds of dollars to access their TV, and that's the best case scenario, according to Sems.

It's become such a problem that Roku has a warning about the scam on its website telling customers a Roku agent will never ask for personal information or access to your computer, nor will they try to sell you anti-virus software.

"You will get your Roku activated, but you would've got it activated if you would have typed in the right address to begin with," Sems says.

Now, if this has happened to you:

More information on what you can do if your TV has been hijacked can be found here.