The Austin Business Journal reports that both studios have signed separate short-term leases in the Austin area. 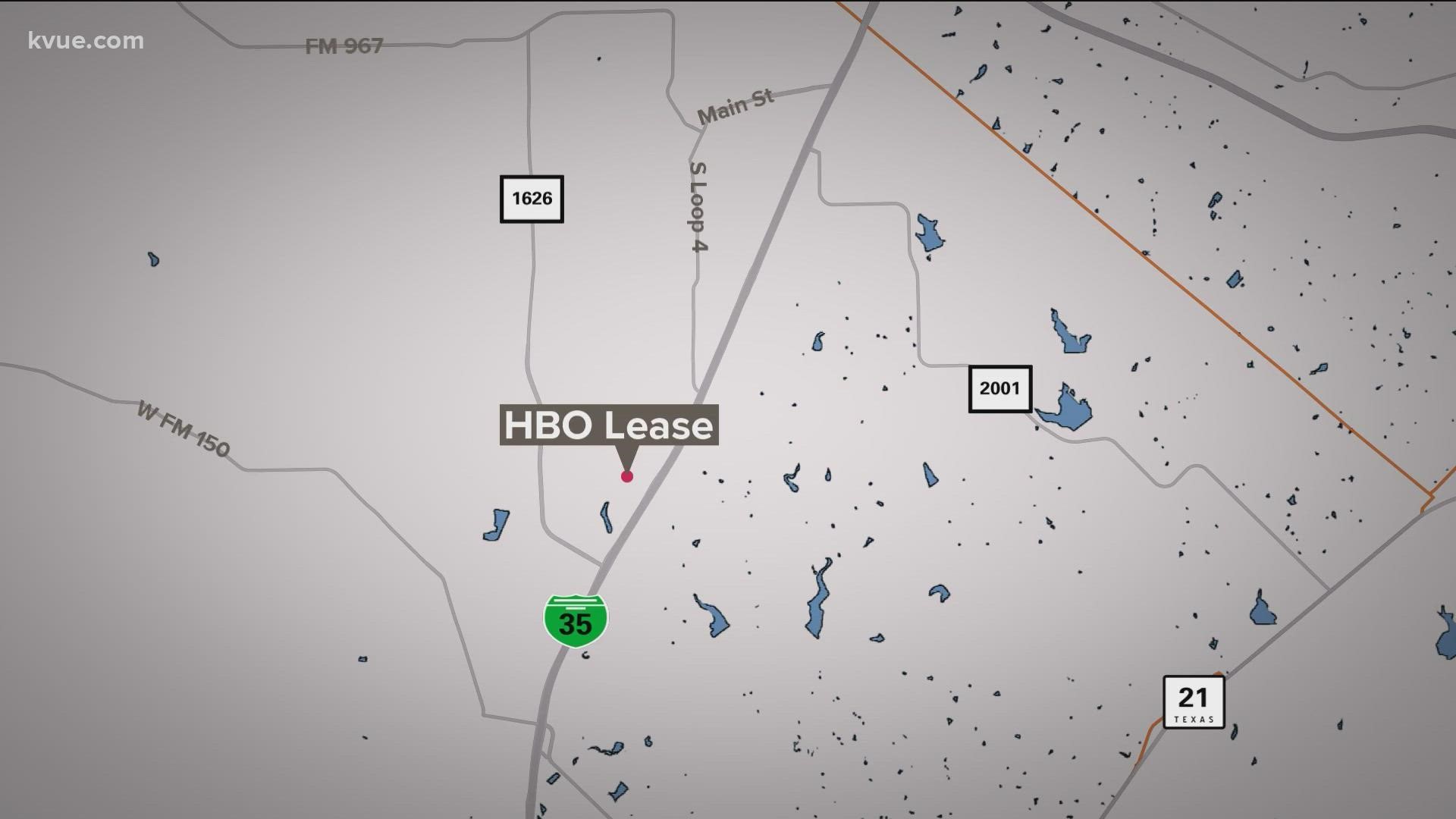 AUSTIN, Texas — Both Netflix and HBO have signed short-term leases in the Austin area so they can shoot new projects, according to a report from the Austin Business Journal (ABJ).

According to the report, HBO's lease is for one year and Netflix's deal is between 12 and 18 months in length. The ABJ reports that the leases are said to coincide with productions the studios have planned or already started in the Austin area.

One source told ABJ that HBO is filming a true-crime series in Lockhart and will use the Kyle Crossing space for costumes and storage. Netflix will also be filming in Austin and will use its space at 2008 Alexander Ave. for production, multiple sources told ABJ.

Additional details about the productions have not been released and neither studio responded to ABJ's request for comment. It's also unclear how many employees will be stationed at each location.

ABJ reports that HBO and Netflix have both done work in the Austin area before. HBO shot the series "The Leftovers" in Lockhart in 2016, and Netflix has filmed or produced several titles in Austin, including the first season of the animated series "Castlevania" and the independent films "6 Years" and "Mr. Roosevelt.