With different rates of spread across the state, Gov. Greg Abbott plans to open Texas on a county-by-county basis. 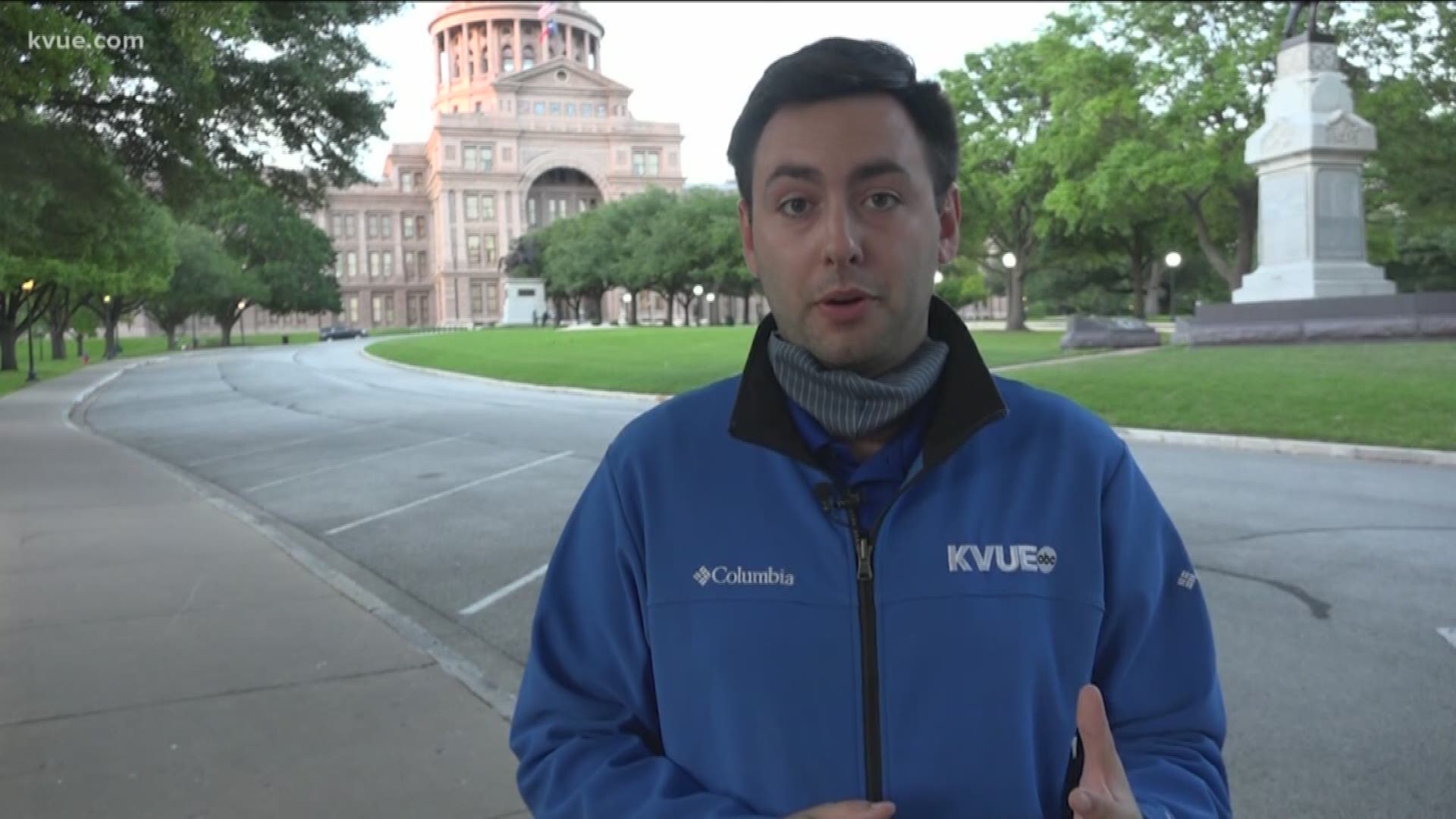 AUSTIN, Texas — In various interviews this week, Gov. Greg Abbott discussed opening the state of Texas gradually based on the rate of spread of COVID-19.

"This does not require a one-size-fits-all approach," Abbott said in an interview with WBAP this week.

On Monday around 2:30 p.m., Abbott will reveal specifically what that means, but until then, he has said it will basically be a look at each county's response to coronavirus and how quickly the virus is spreading in those communities.

"There are some pockets in Texas that don't have the adequate downward trajectory," Abbott said on KFYO in regards to the rate of spread. "The hope is when our open business order goes into effect, those counties will be corralled."

Abbott also said every industry that is not yet operational is being intensely looked at by doctors as part of his strike force to open the state. Because businesses won't be opened in the same ways and at the same times, he plans to continue making announcements as appropriate.

As far as dates go, Abbott said in his interview with KFYO that he's looking at the first few days of May to start the re-open process. His current statewide essential-services-only order ends at the end of April.

For some business owners, the announcement is music to their ears.

Pisana's gym typically only has about 10 people inside at a time even during normal operating times. However, he said he's ready for two things: an influx of clients and new restrictions self-imposed or otherwise.

“If the bigger gyms aren’t open yet, it may be something that I actually have to mandate. We can’t have any more than 10 people in here," Pisana said.

As one of the larger local businesses, Birds Barbershop's co-founder feels the same as Pisana.

RELATED: As guidelines are loosened for retailers and gyms, hair stylists and salons feel left in the dark

Rapaport closed all the Birds locations five weeks ago. During that time, company leadership has been discussing how best to continue safety and cleanliness.

“We want everything to be contactless," he said. "We don’t want you to interact with anybody anymore. So it’ll all kind of be done via your phone. You’ll come in and sit at the chair. We’ll be wearing a mask, we’ll ask that our clients wear a mask, and then when you leave, again, contactless. You’ll be able to walk out the door and finish the transaction on your phone.”

He said, ironically, barbershops are social places, so balancing social distancing and being social won't be happening at the outset.

“That whole social gathering idea, that’s going to take a little bit of time," Rapaport said. "We know how to do that ... we’ll be excited to roll that out.”