Texas gas prices dropped to its lowest level in 4 years. What does this mean for us? 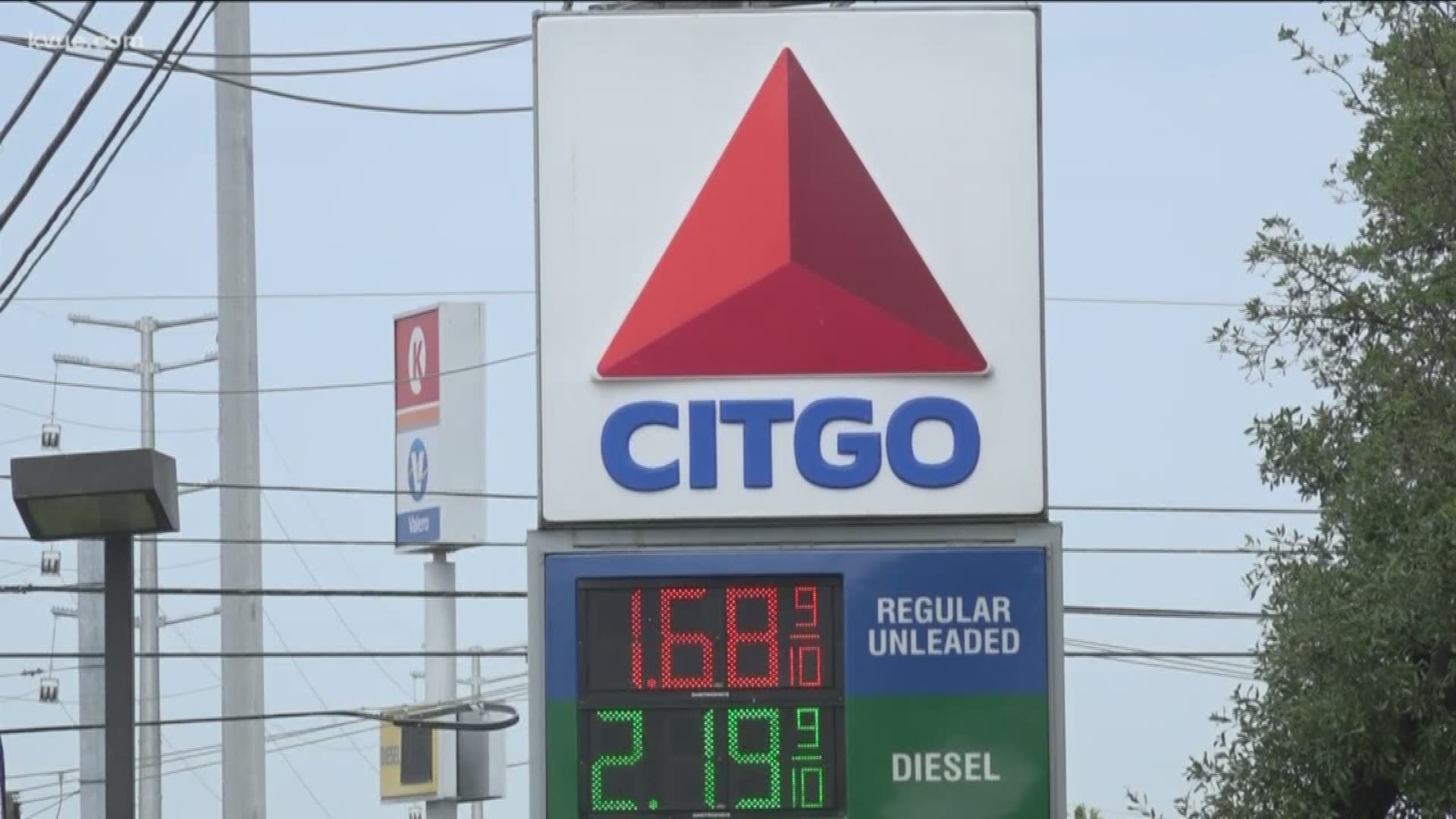 AUSTIN, Texas — With people staying home and leading oil producers going at it, gasoline prices in Texas have dropped to its lowest level since 2016.

Economist and University of Texas at Austin professor John Doggett said that during March 2020, we've seen the fastest drop of oil prices in years.

Doggett said the price drop is good for the economy considering recent layoffs, but in the long run, it may not be great for Texas. That's because several major oil companies are based here.

"If oil continues to sell at such a low price, some of those companies are going to have severe financial issues trying to survive," Doggett said. "A lot of the shale companies will probably have to shut down operations entirely and some are going to go bankrupt."

Doggett said another reason gas prices have dropped is because of a price war between Saudi Arabia and Russia.

Doggett told KVUE it may take up to the end of the year or longer for the economy to get back to where it was in January 2020.

Coronavirus: Tips for staying sane while working from home