Money Talks: Should you pay extra on your mortgage?

With interest rates so low should you pay extra, or could you do better by putting your extra mortgage money elsewhere? 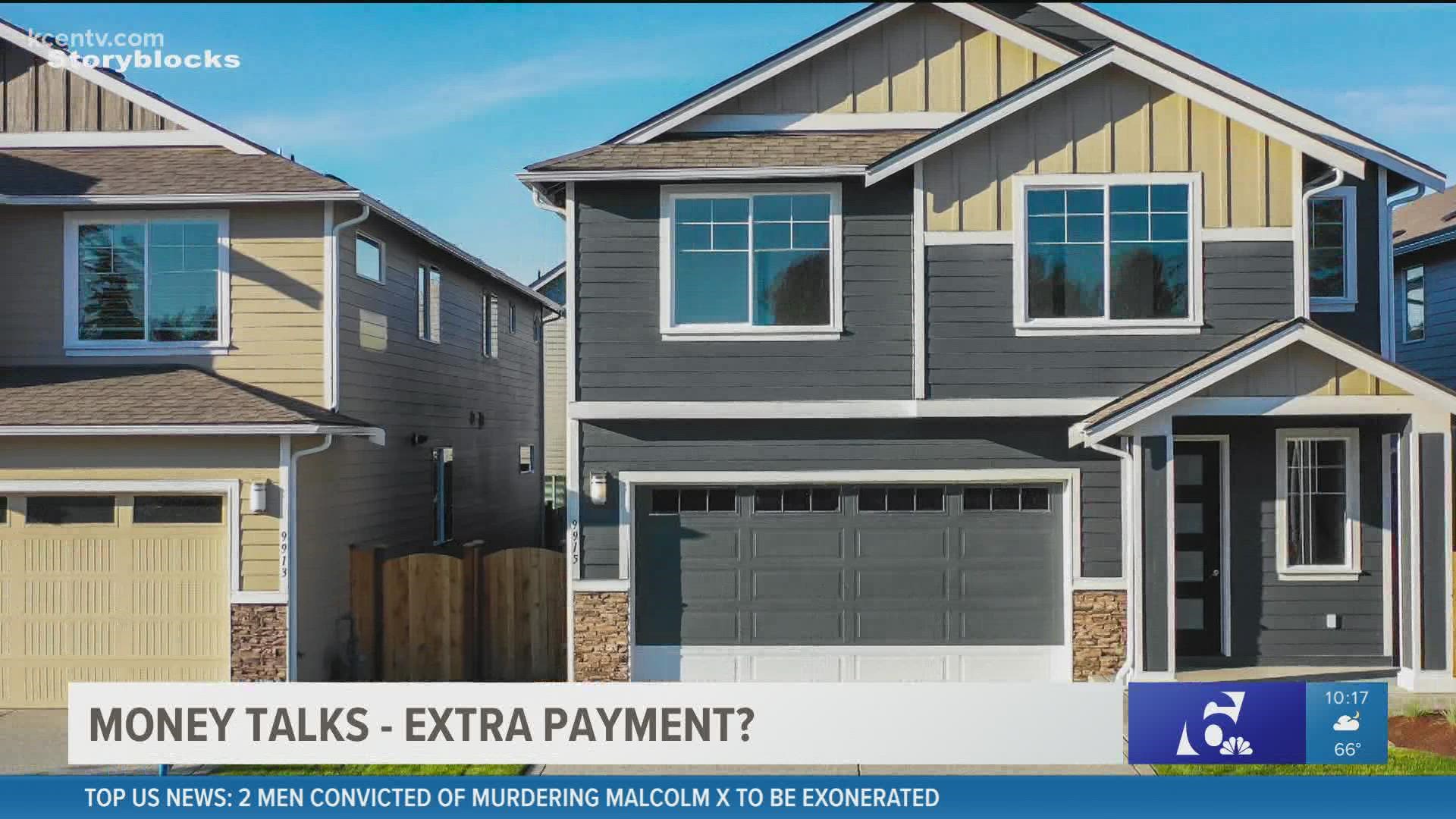 TEMPLE, Texas — More than 62 percent of homeowners have a mortgage on their homes, meaning they don't own their home outright.

Of course, the goal is to have that home paid off someday! So today's money talk, we discuss if homeowners should pay extra on mortgage payments to try and make that a reality more quickly?

A number like that really hampered consumers home purchasing power! But now with 30 year interest rates at 3% and the 15 year in the low 2’s, should we pay extra on the house each month, or look for bigger returns elsewhere?

Financial planner Rolandus Johnson told 6 News, "So my wife and I are kind of battling that right now. You know interest rates are historically low, and we are even looking at refinancing and doing some different things. But here's the one thing that I’ll tell everybody. If you have the income, wiggle room, there's two ways you can take it. By all means you can take it and pay extra, and kind of get that mortgage, that 30 year, if you're in a 30 year, right now, the 15 year is the popular thing. But if you are in that 30 year and you want to knock some of those years off, by all means, take advantage of that."

But as Rojo is about to explain, if you're paying 3% on a loan, you might not want to pay extra on that and instead try and get a better return on the money that you would have used on the mortgage.

Here’s what Rojo said about doing that: "So the money that you were going to pay extra, say that you invest it for 15 years, and say the markets going to run at, we normally run our proposals at 8% and that's conservative so we average out at 8% on return, if you invest the right way, at 15 years you may have a chunk of money, depending on how much you put in of course, and you may have a chunk of money to say here, here mortgage company, and pay off whatever."

And that would be nice, unless the market turns, then by paying extra on the mortgage you'd be paying yourself by building equity faster, so you'd have to assess your own risk tolerance and do what you think was most advantageous for you.

Rolandus told us, "It's all going to be based on your income, if your income means that you can pay the bills and there is a different amount and I don't really want to invest right now because I’m in a good place in all of these areas. So, let's knock out some debt, so mortgage and mortgage debt if you own a house it's probably going to be the biggest part of your debt and so by all means if you have the income wiggle room by all means take the opportunity to do that!" 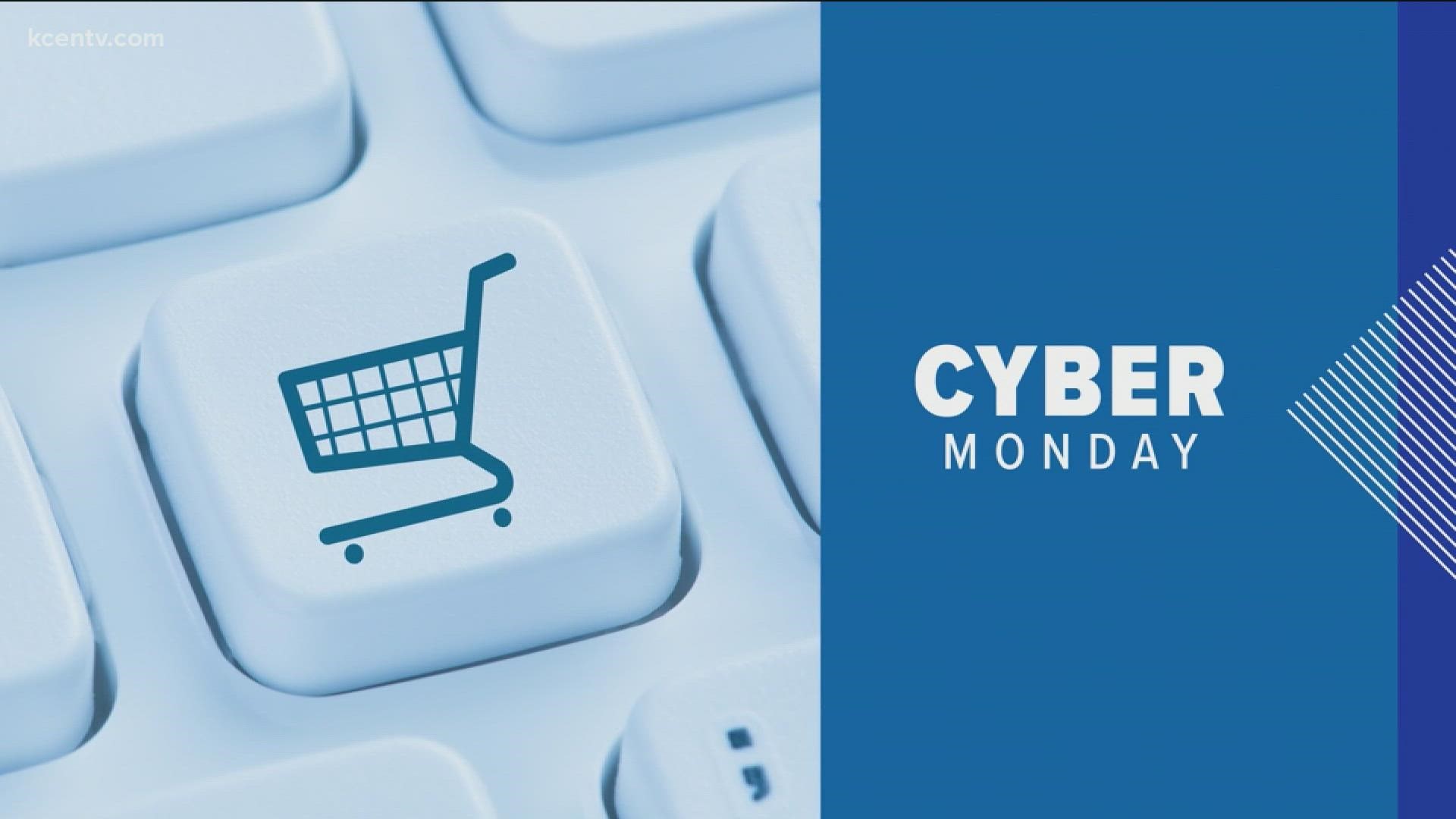