How raising minimum wage could affect the economy | Money Talks

Currently, 1.8 million American workers have wages at or below the federal minimum wage That group makes up 2.3% of all hourly-paid workers. 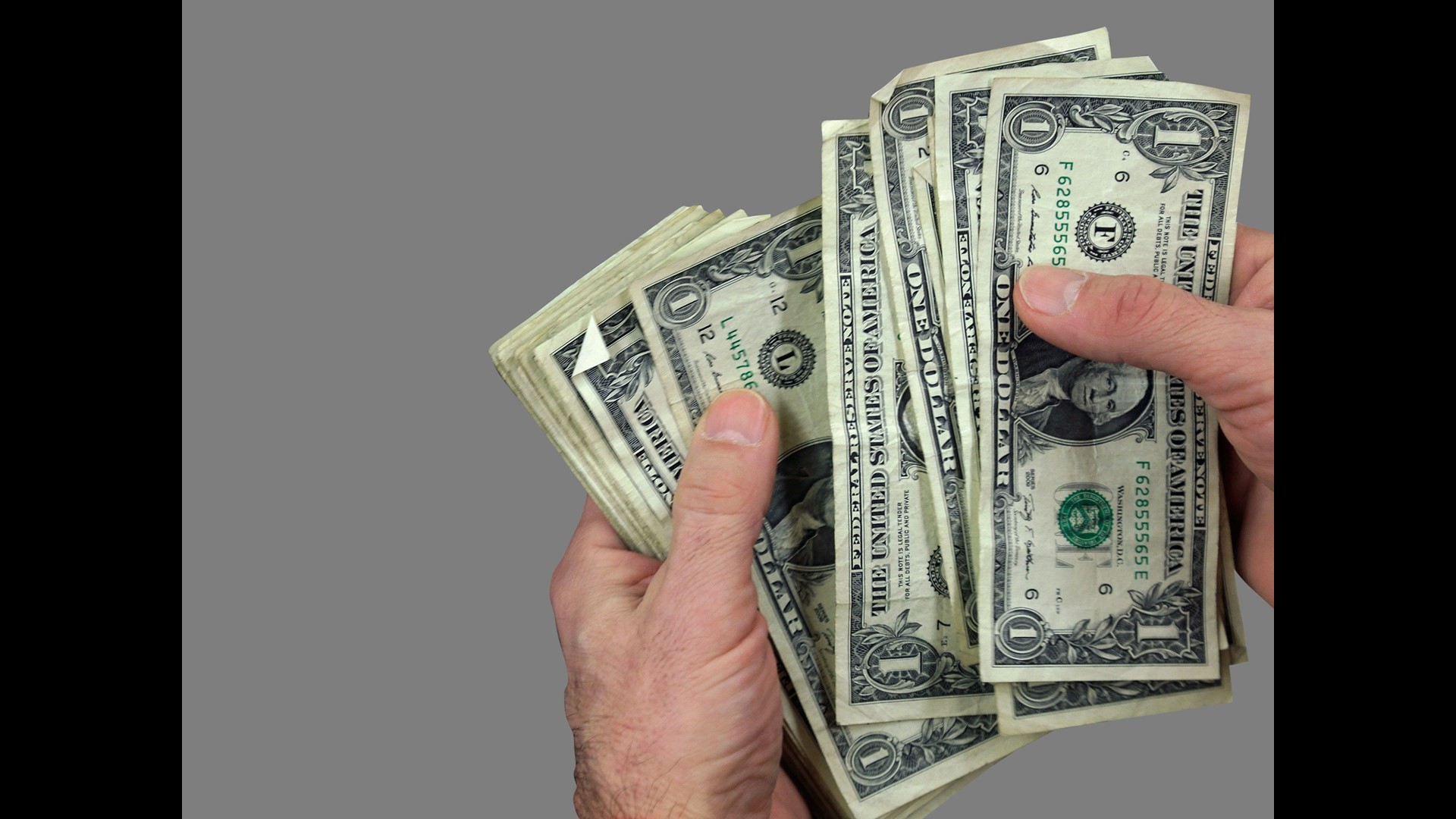 So, would almost doubling those workers' salaries lead to inflation, layoffs or a better quality of life?

According to CNBC, taking the minimum wage federally to 15 dollars an hour would lead to 1.4 million jobs lost. But there is an upside. According to the Congressional Budget Office, 900,000 people would be pulled out of poverty.

Vannoy Neil went on to say, “The Nonpartisan Congressional Budget Office estimated that raising the federal minimum wage to $15 per hour would increase wages for 17 million workers, but it would lead to 1.3 million other workers losing their jobs. If you end up being one of the workers that get a boost, then that's great. but a minimum wage increase is meaningless if you end up unemployed because of it."

Remember, whatever your annual salary ends up being, for an employer, you cost more to that employer than you are paid, Vannoy explained.

"One thing I think gets lost in the minimum wage discussion is that employees cost a lot more than just the hourly wage. In addition to hourly wages, employers have to pay social security and Medicare taxes, federal and state unemployment taxes, workers' comp, and other costs that can add 20% or more to the hourly wage," Vannoy said.

But should there even be a federal minimum wage?

Vannoy answered, "I'd prefer to see states and cities take the lead on the minimum wage. A $15 minimum wage might be fine for places like San Francisco and New York City, but it could devastate the job markets of low-cost states."