How to fight inflation with these two tips | Money Talks

A recent spike in inflation is being felt a lot more than usual. Here's what you can do to help ease the strain over time. 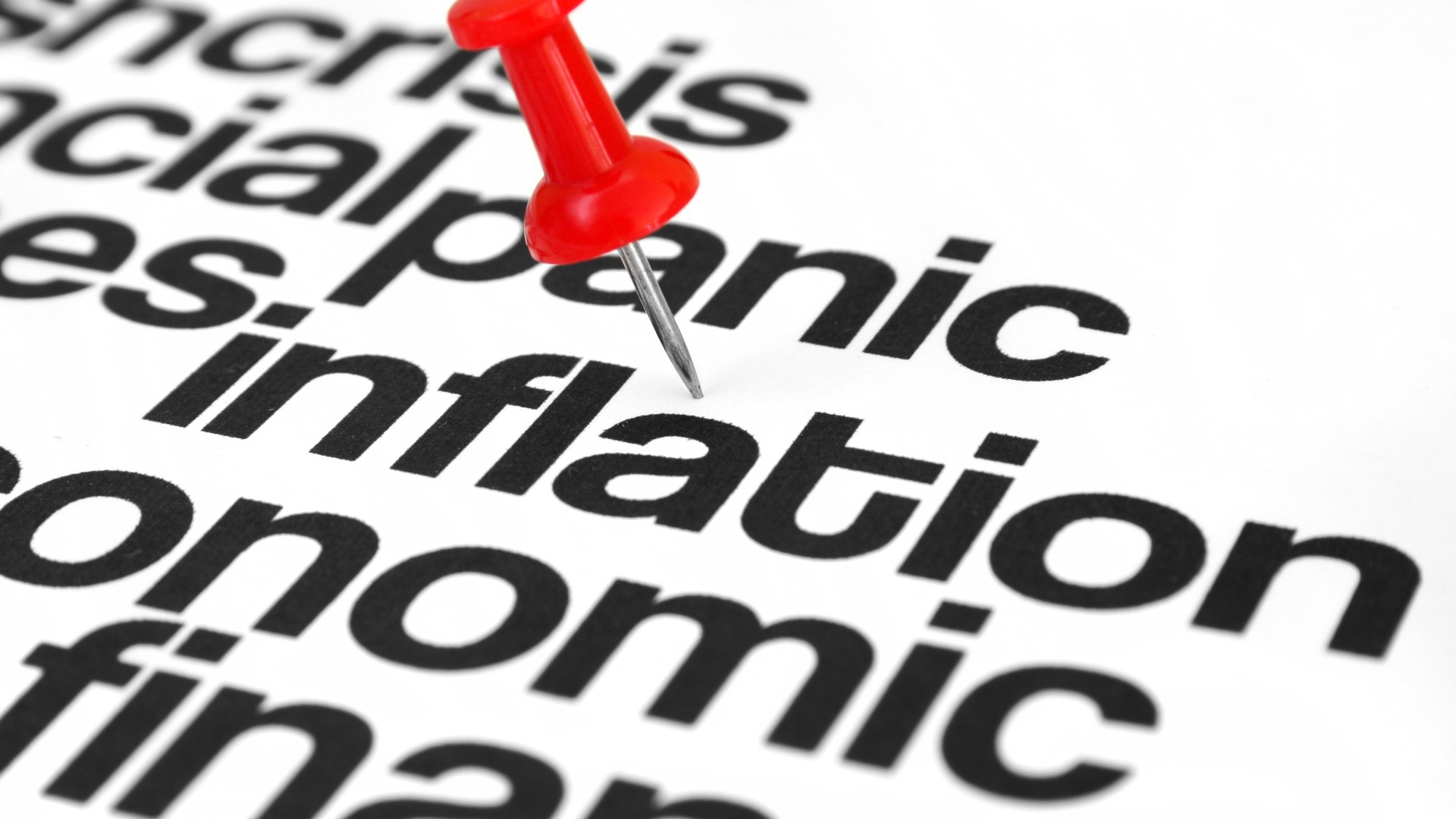 TEMPLE, Texas — We are hearing a lot about inflation right now. So what exactly is it and what effect is it going to have on our lives? And like anything when it comes to money and investing, there is certainly a cause and effect when it comes to investing versus inflation.

"Inflation is the decrease in the purchasing power of money, meaning that over time the prices of things you buy, like food, housing, and transportation, tend to increase," Vannoy said.

You’ve probably noticed that it's happening now. From little things like milk and gas to major purchases like used cars, or homes the prices for consumers seems to be very much on the uptick. But is this normal?

"Low rates of inflation tend to go unnoticed, and most economists actually prefer slight increases in prices as opposed deflation which can have more harmful effects on the economy," he said.

The first of two ways that will really help you fight inflation will be to lock in on interest rates.

"Inflation can helps debtors since the amount of money they owe is fixed while inflation usually leads to higher wages, helping them pay off the loan. This is especially true if the loan has a low, fixed interest rate before the inflation starts," he said.

The second way to stay ahead of inflation is investing in stocks, which Vannoy said over time seems to really hedge against inflation.

"Historically stocks have been one of the best ways for individuals to offset the long-term effect of inflation. For example, over my 45-year lifetime, inflation has averaged around 3.6% per year while the S&P 500 has returned close to 12% per year with dividends reinvested. Also, during my lifetime, the dividend payout on the S&P 500 has increased 15.5 times while prices are up less than five times, so patient investors that have held on to stocks have seen huge increases in their spending ability," he said.

Lastly let's take a look at the inflation rates in America since 2011. Up until this year, we've actually had well below normal inflation while seeing tremendous gains in the stock market. So there is no doubt why the spike in inflation over the past few months is much more noticeable to consumers.

According to investment source Morningstar, inflation should stay higher than normal in the second half of 2021, but they are predicting 2.9% for 2022 which would be just about average.