Summer spending and what to watch for | Money Talks

Summer can be a very expensive time, with vacations and weddings, yet it comes every year. So being prepared could help you before you get sticker shock. 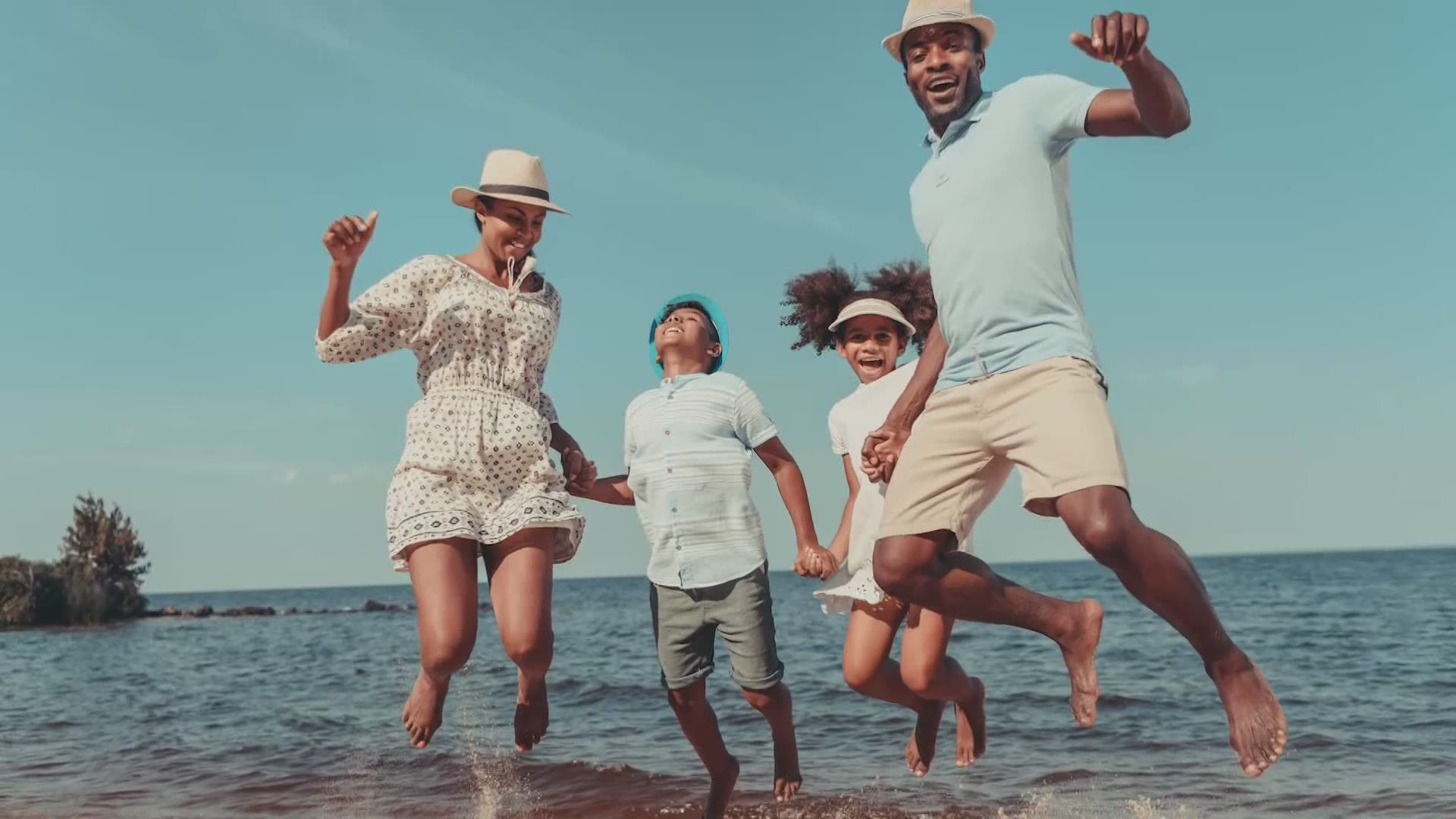 TEMPLE, Texas — Summer can be a very expensive time. Between vacations and weddings, the purses and wallets can fly open and it's easy to overspend.

But when talking to Certified Financial Planner Rolandus Johnson, there is one thing for sure that he wants to stress.

Johnson is happy to admit that it's like the old saying goes: If you fail to plan, you might just be planning to fail.

"You know you are saving $6,000 per year but then you spend $5,000 of it on a vacation. Create the memory but at the same time, understand, 'Hey let me find some discounts here, plan it out.' A lot of the extra money goes when you don't have a plan for your vacation, and it's like you are spending money on a whim."

According to Businesswire, one out of two American adults will take a summer trip between June and September of this year that will average $1,145 per person or $4,580 for a family of four.

"I know that my wife is a huge planner, she's even worse than I am, but we've got vacations planned out for the next four years," he said. "And it may sound crazy but it's easier on the budget if you plan for a vacation one year out versus planning for a vacation two weeks out."

Maybe you're like me and my wife and had to get a daughter married this summer. I'm seeing a theme here from Johnson. This is another summer event that should be planned for, and he's way ahead of the game.

"So I have a daughter and that's my youngest child, I have an 11-year-old son and a 9-year-old son and a 6-year-old daughter and so, uh, you know we are already preparing for those things," he said. "At some time some guy is going to take my baby away and so we're preparing for it already, different savings account for the kids, life insurance plans, college plans, different things in different buckets, to where we have money for them for those different occasions in their life."