ATLANTA — "Chrisley Knows Best" reality stars Todd and Julie Chrisley have settled their case with the Georgia Department of Revenue.

According to the settlement, the couple agreed to pay a total of $147,944.75 to the state to resolve its case.

The couple had been accused of evading nearly $2 million in state taxes between 2008 and 2016.

The settlement indicates that the couple had actually overpaid several of those years.

“Julie and I knew all along that we had done nothing wrong and that when the facts all came out, we would be fine,” said Todd Chrisley in a statement released by his attorney. “We’re just glad that the Department of Revenue was willing to keep an open mind and look at all the evidence.”

The Chrisleys' legal woes are not fully behind them. They still face federal charges for allegedly evading federal taxes. A 12-count federal indictment filed in August accused the Chrisleys of tax evasion, conspiracy, bank fraud and wire fraud. The Chrisleys’ accountant, Peter Tarantino, has also been indicted on tax-related offenses.

They've pleaded not guilty to those charges and they've maintained their innocence.

The Chrisley family is best known for their reality show, "Chrisley Knows Best", which has aired for several seasons on cable television. They recently premiered a spin-off called "Growing Up Chrisley," featuring his kids Chase and Savannah, in Los Angeles. 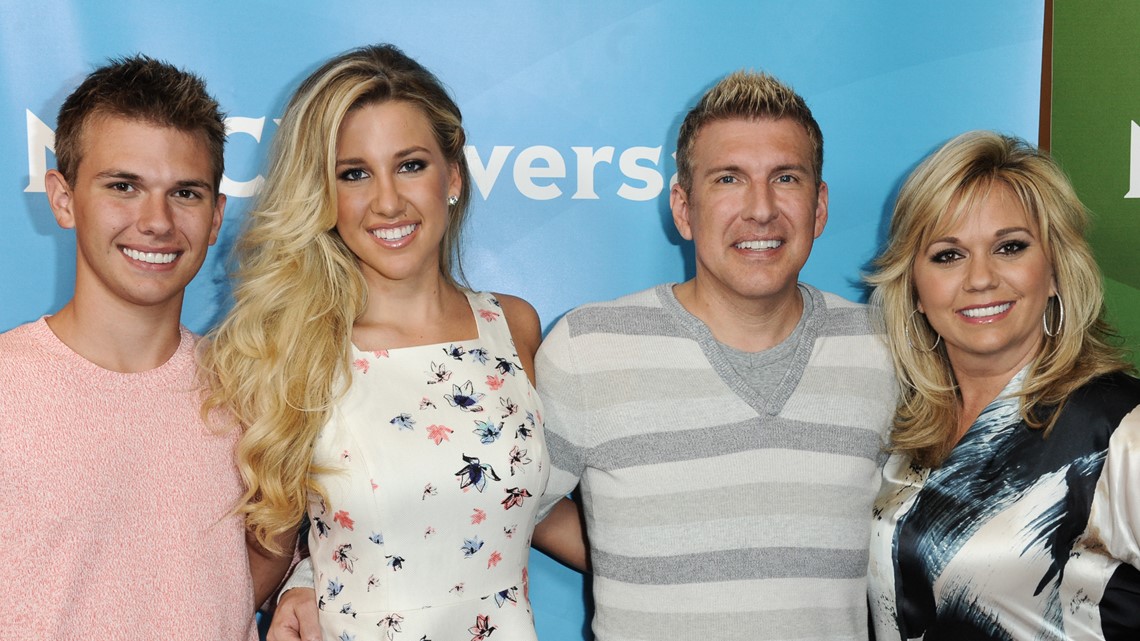