15 Things You Should Know About D-Day

75 years later and we will never forget the sacrifice that was made on D-Day for freedom. 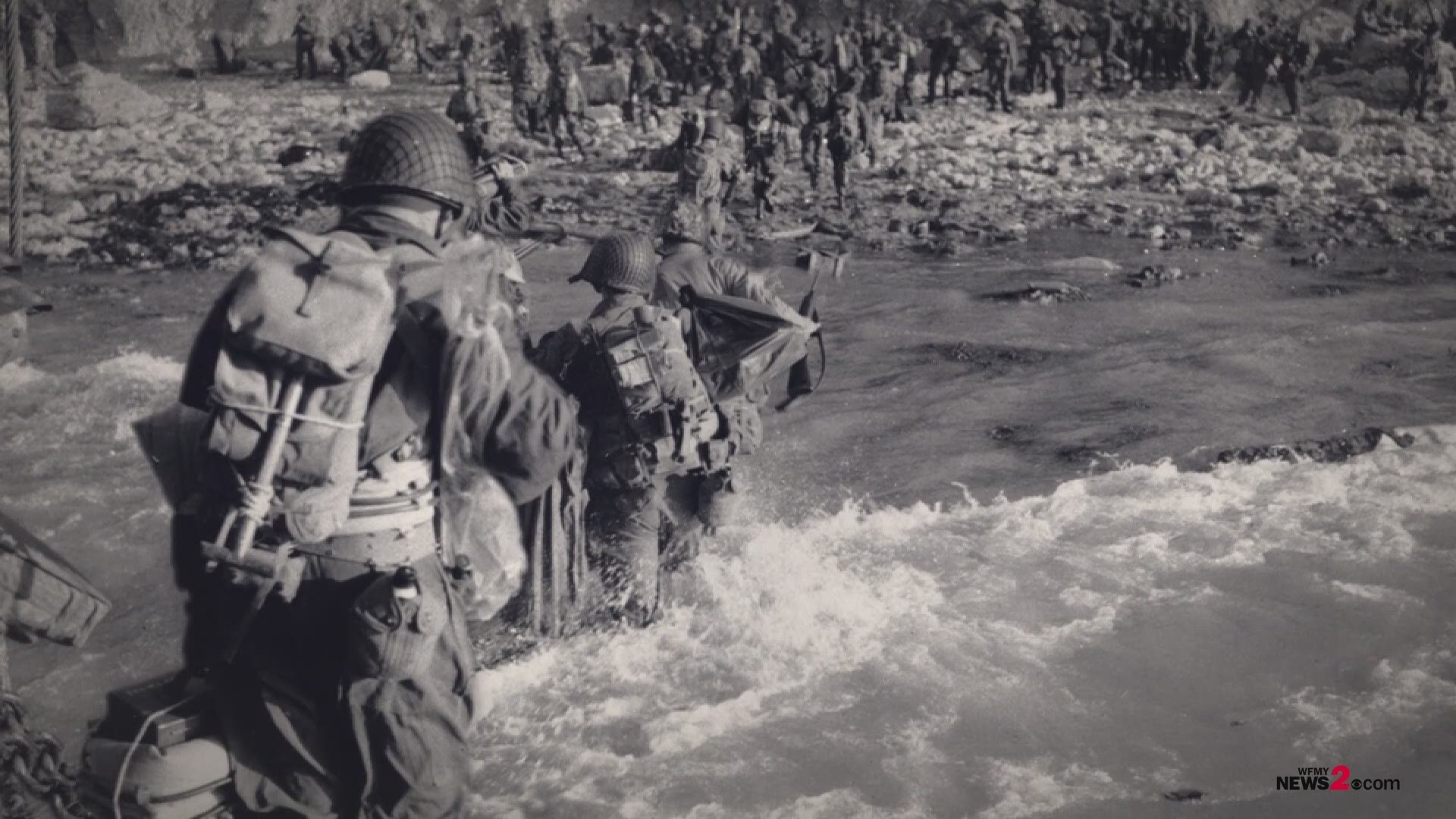 GREENSBORO, N.C. — D-Day veterans will be honored on June 6, the 75th remembrance of the invasion that marked the beginning of the end for Nazi Germany.

But there are many things you might not know about D-Day that you really should.

RELATED: D-Day Now And Then: 75 Years Later, A Look At The Normandy Invasion That Changed The World 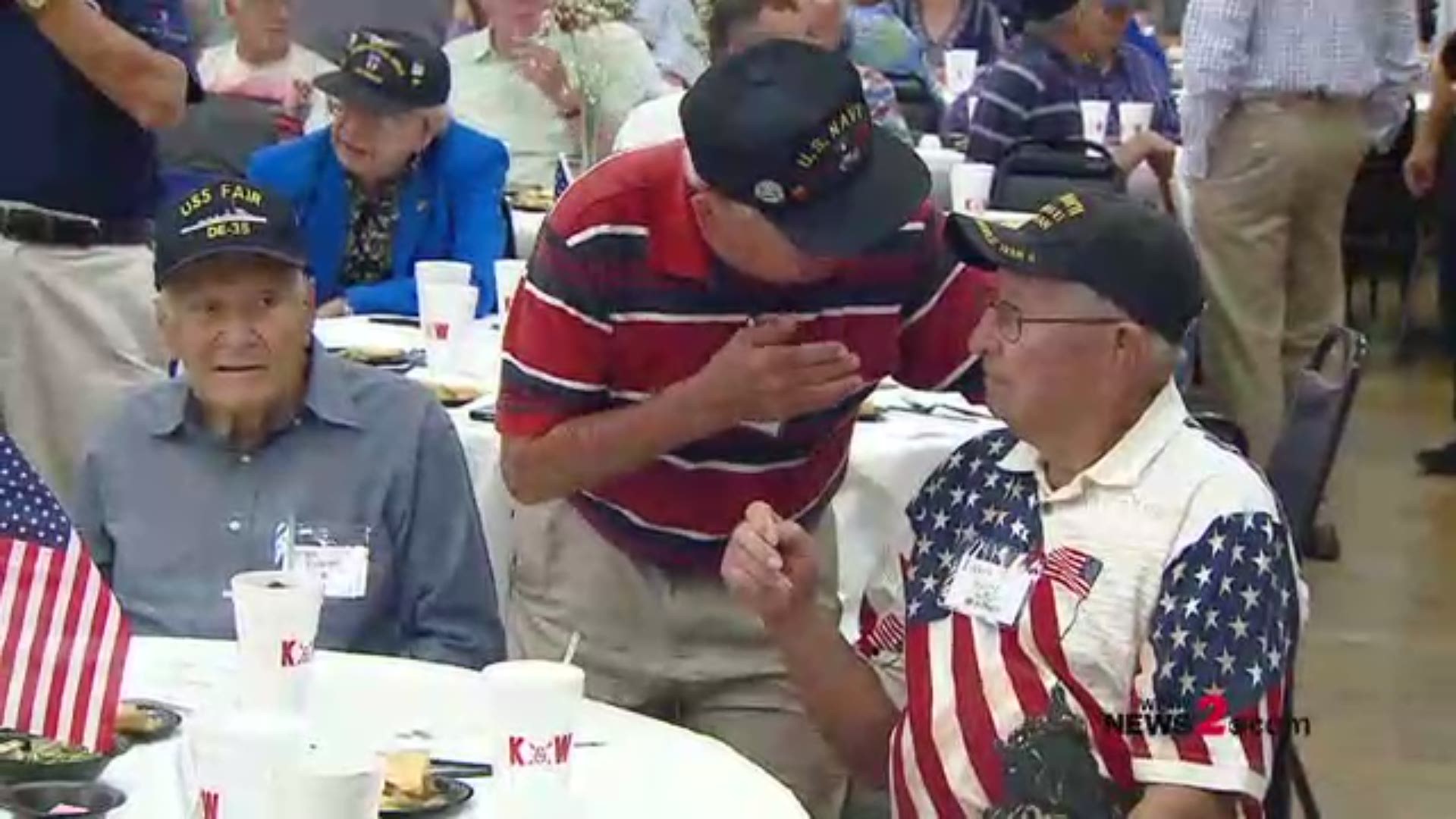 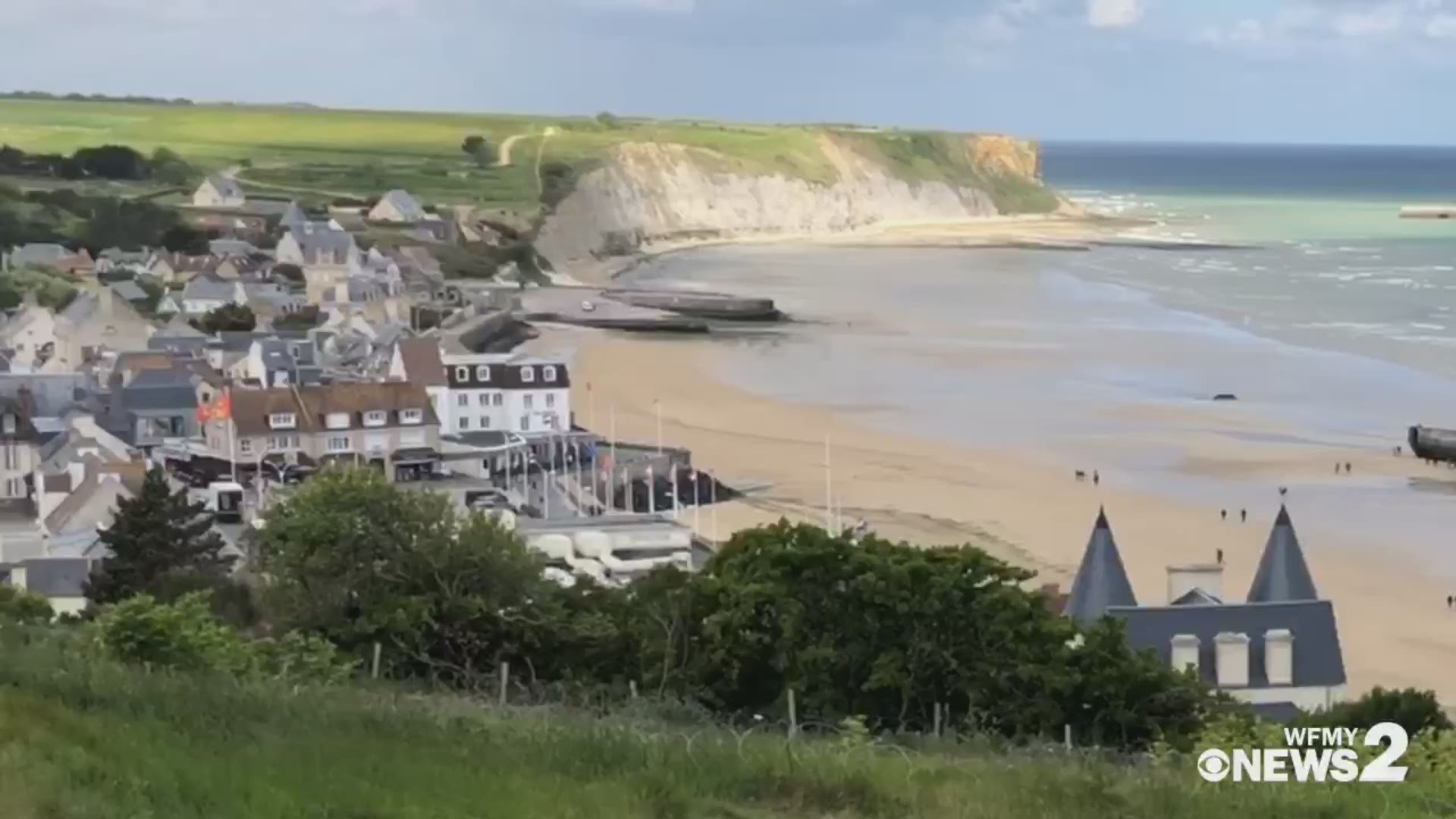 1 / 11
Larry A.
June 6th marks 75 years since the D-Day invasion of Normandy, France, and the turning point of WWII. More than 160,000 Allied troops took part in that massive campaign.

RELATED: Black soldiers on D-Day faced discrimination in service and back home