The vehicles crashed in an intersection in Troy. One driver was pronounced dead at the scene. 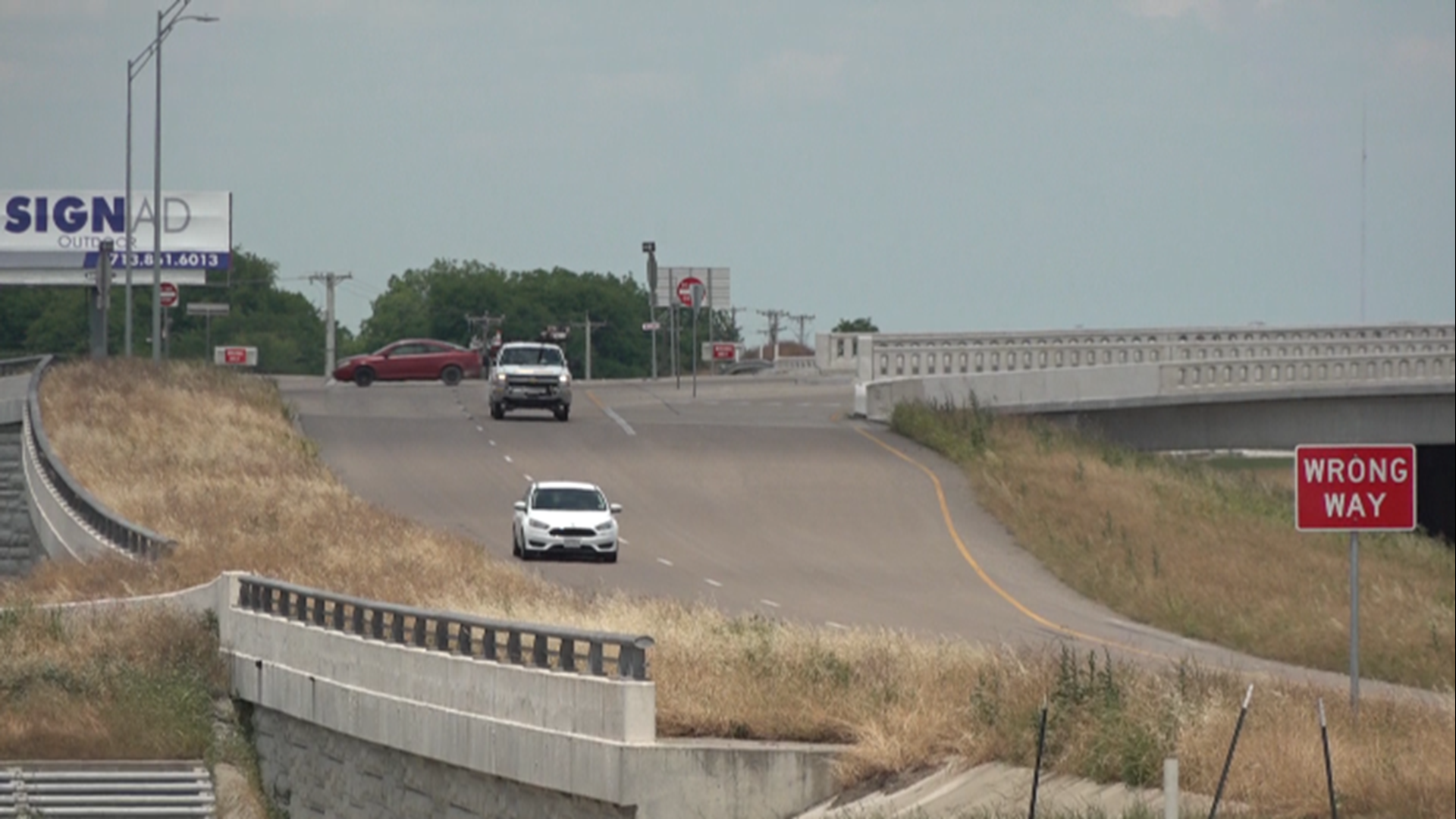 BELL COUNTY, Texas — An 18-year-old has died in a two-vehicle crash. It happened just before 11 p.m. on Sunday.

According to a preliminary investigation, 18-year-old Raiden Garcia was driving a 2013 Dodge 4-door. He was traveling west on Loves Blvd. at the intersection of S Central Ave in Troy, which is an I-35 service road.

Joan Rivera, 22, was driving south along S Central Ave in a 2004 Infiniti SUV when the two vehicles crashed in the intersection.

Garcia was the only person in the Dodge. He was pronounced dead at the scene by Justice of the Peace G.W. Ivey. Rivera was in the car with an adult woman and three children. The woman and two of the children were rushed to local hospitals. Their injuries are not believed to be life-threatening.

The southbound service road was closed for several hours but is now open to normal traffic. The main lanes of I-35 were not affected by the accident, which remains under investigation.

Dangerous Troy intersection sees car crashes almost every month, Is there a way to make it safer?

'This hate is not just falling from the sky' | Thousands rally in Central Texas for change, justice for George Floyd