A Killeen woman was without air conditioning for two weeks after her home warranty company refused to replace it. Then, she called Channel 6 and got some help. 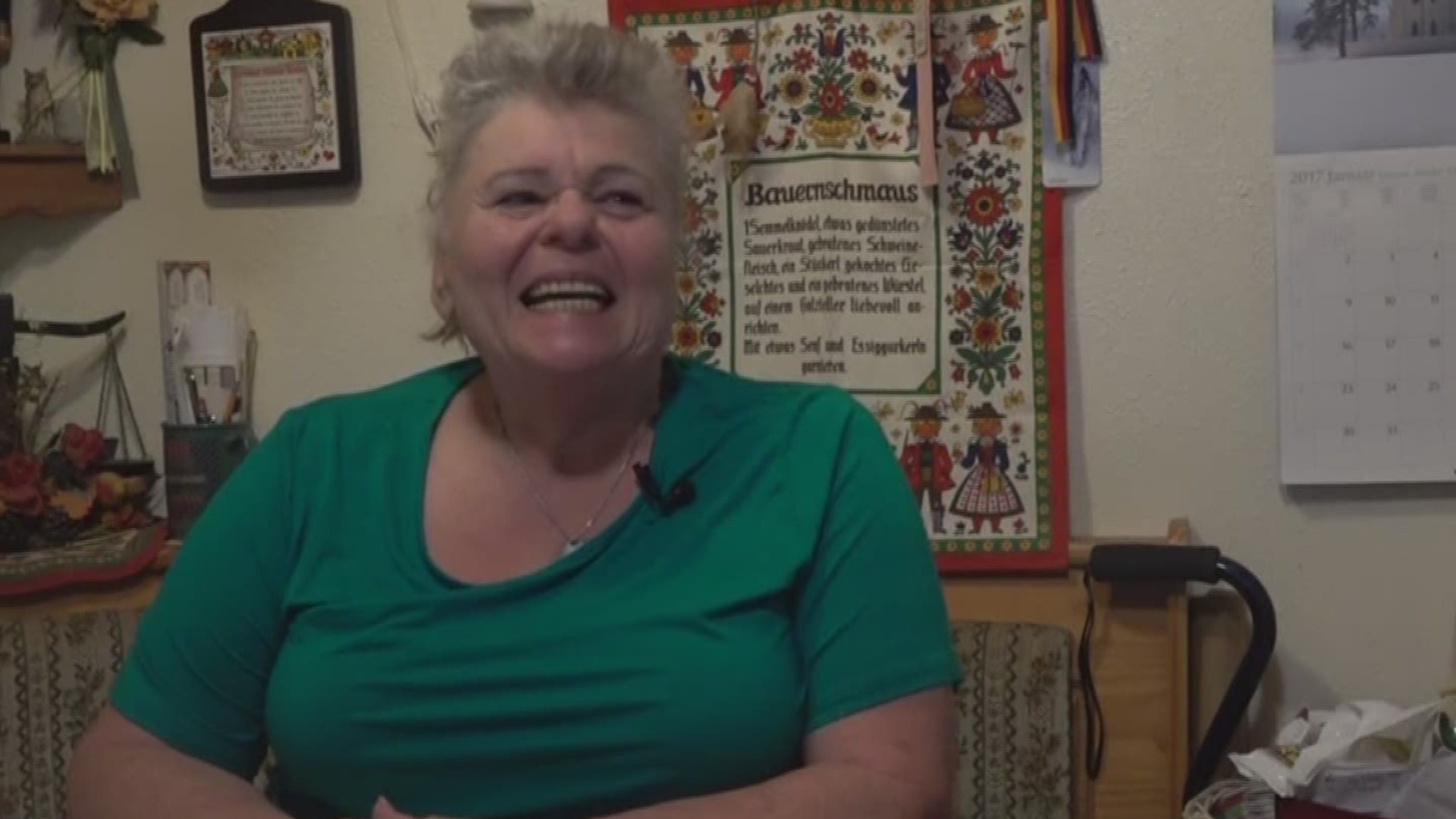 But she said the company offered her just $350.

"I had been with the company for so long, and I paid my bills on time," Arocho said, not understanding the low compensation.

Arocho called Channel 6, and one week later she was made another offer that will let her pay off a new air conditioner unit without breaking the bank.

Arocho had been a Choice Home Warranty customer for almost three years. She had paid $37.50 a month for the company’s “Total Plan,” which included repair and replacement of her air conditioning system. When a tech came out check the system however, Arocho told Channel 6 Choice Home Warranty refused to replace her A/C unit.

"They told me I was not covered because it's a maintenance issue, which clearly is not true because it's been serviced," she said.

Choice Home Warranty spokeswoman Cindy Blue told Channel 6 the damage was not "normal wear and tear," during a brief phone conversation but could not explain why.

Channel 6 sent Choice Home Warranty an email with invoices proving the unit had been maintained, which would suggest some coverage exceptions listed in the warranty's fine print would not apply to Arocho's unit.

Choice Home Warranty would never specify what rules in the terms of service they used to deny coverage, and five days later, Arocho said she received a phone call with a more generous offer.

"I was totally surprised when Mrs. Blue called and offered me $1,500," Arocho said. "I don't have to sweat no more. I don't have to be scared that I don't know how to pay for it."

In an email to Channel 6, representatives claimed the company stood by its original decision on coverage but made the new deal in the interest of customer satisfaction.

"Although our coverage determination was consistent with the terms and conditions of Ms. Arocho’s service contract, in the interests of fostering customer satisfaction, we have reached an amicable resolution of this claim with Ms. Arocho," Blue said in an email.

Read the company's full statement below:

Arocho will be paying Ellis Air Systems less than $3000 for a new air conditioning unit, and will now be able to pay for more than half if it. Arocho said she was just thankful for the help.

"Without your help it wouldn't have happened," Arocho said. "Channel 6 did an awesome job."