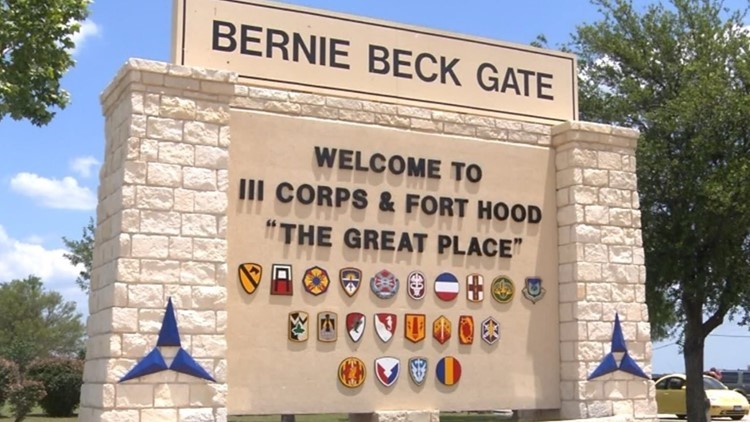 Medical personnel evaluated the two soldiers on the airfield and found that their symptoms were not consistent with the coronavirus, Fort Hood officials said. They instead believe food poisoning or air sickness may have been the cause.

They say the soldiers are being considered low-risk for the coronavirus, and a follow-up checkup is expected. All other soldiers on Tuesday's flight have been told how to connect with nurses on sight.

This story will be updated with new information when we receive it.