The Army has changed the way it handles absent soldiers

The US Army has changed it's policy on handling absent soldiers. The mother of one fallen soldier said it was badly needed. 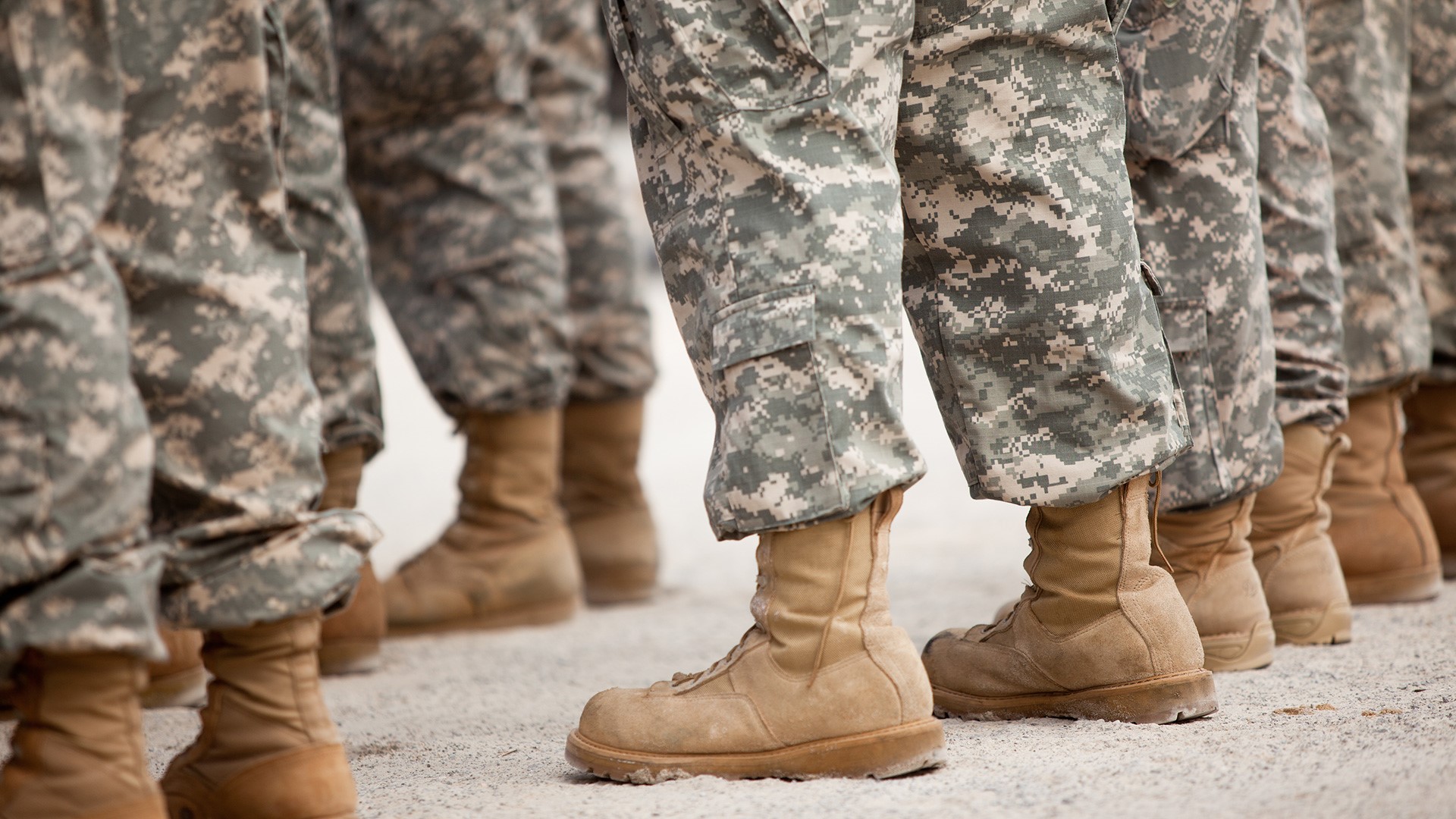 TEMPLE, Texas — A letter from top Army leadership this week says major changes have been made to the way the Army will handle absent soldiers.

The letter comes on the heels of national criticism Fort Hood has faced for the way several missing soldier cases were handled, including the Vanessa Guillen case.

"The deficient climate also extended into the missing Soldier scenarios, where no one recognized the slippage in accountability procedures and unwillingness or lack of ability of noncommissioned officers (NCOs) to keep track of their subordinates," Swecker said reading from the report. "The absence of any formal protocols for Soldiers who fail to report resulted in an ad hoc approach by units and Military Police (MP) to effectively address instances of missing Soldiers during the critical first 24 hours, again with adverse consequences."

The Secretary of the Army detailed new procedures in a November 12 Memorandum.

"The Army will always place people first and will never leave a Soldier behind. Army policies will reinforce our focus on caring for Soldiers and Families. This directive clarifies expectations and responsibilities of unit commanders and Army law enforcement authorities when accounting for soldiers who fail to report for duty," the memorandum states.

Under the new policy, any soldier that is determined absent from their place of duty must be given a status of "absent-unknown." The Unit leaders and Army law enforcement officials then must take several specific steps within a three hour period.

The soldiers' unit leaders and Army law enforcement must make an effort to find the soldier. The Directorate of Emergency Services (DES) Services must submit a Be-on-the-lookout (BOLO) into the army reporting and tracking system known as  "ALERTS".

DES must also request and Attempt-to-locate from local civilian law enforcement agencies. It must also enter all relevant information into the National Crime Information Center (NCIC).

In no more than 48 hours, commanders must make a determination on whether the soldier's absence is voluntary or involuntary. If there is insufficient evidence to conclude the absence is voluntary, soldiers will be reported as "missing" instead of Absent Without Leave or AWOL.

While it may seem like a lot of rules and jargon to some, Kim Wedel, the mother of Fort Hood Soldier Gregory Morales, told 6 News it was a huge step forward. The remains of Morales were found in a Killeen field on June 19.

Morales was last seen alive when driving his car outside of Fort Hood in Killeen on the night of Aug. 19, 2019. Wedel said there was initially a complete lack of cooperation when her son originally went missing.

But while the Army did not have a procedure to respond at that time, according to the Independent Review, there is now a specific set of rules to follow. Wedel said the change could not be more important for a mother in her position today.

"It's a huge change. I think it's a great step in future people being found quickly," Wedel said. "I'm thankful and grateful that it's there now. I wish it had been there a year and a half ago."

Wedel said no actions by the Army will bring her son back, but she hopes the soldiers and commanders making decisions now will follow through on the new procedures and better protect those still serving their country.

"Greg's case was from day one a fall-through-the-cracks kind of thing," Wedel said. 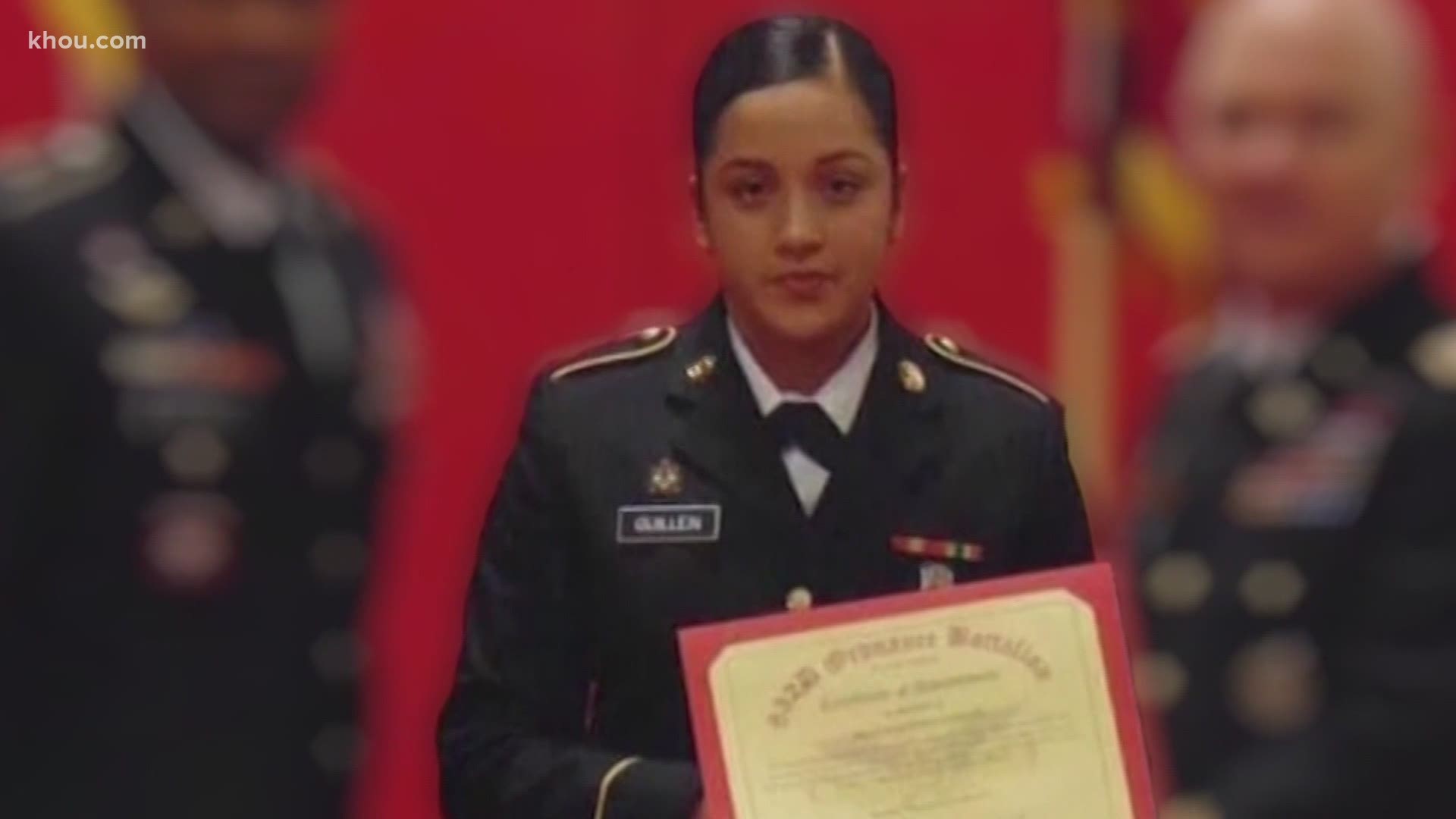