The 100th Belton 4th of July Parade brought more than 30,000 people to the community. 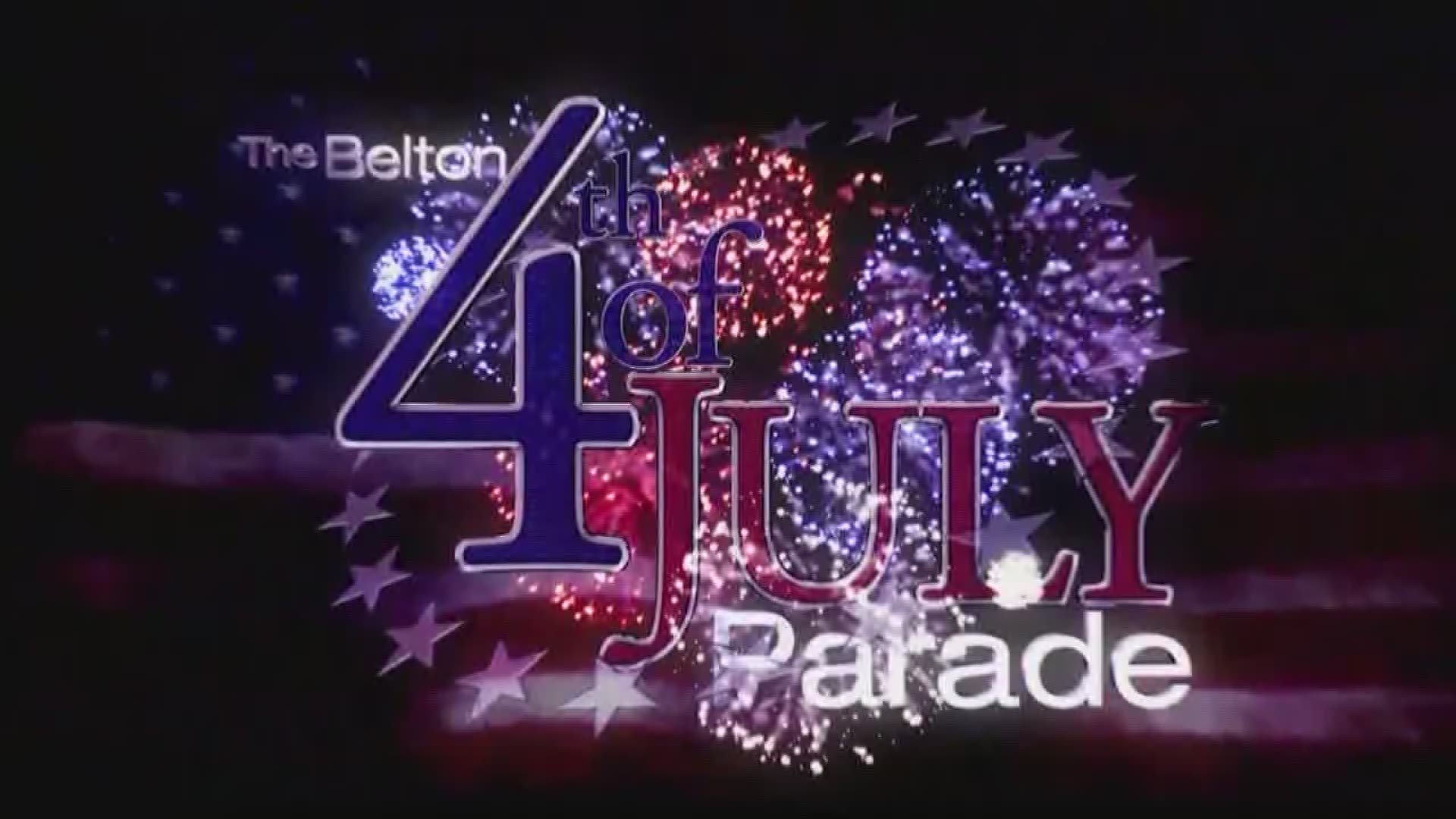 BELTON, Texas — The Belton 4th of July Parade kicked off its centennial celebration on Independence Day.

To commemorate the milestone, the parade's theme was "100 Years in Belton."

"The parade has been such an important part of our community for generations, and the many wonderful family traditions that are celebrated make this something we can all look forward to,” Randy Pittenger, Belton Area Chamber President and CEO, said.

The massive parade brought more than 30,000 spectators to the community.

The parade is the centerpiece for Belton's week-long celebration that includes a street party, a festival, a rodeo, a carnival, a concert and, of course, a fireworks show. The week kicked off Saturday with the Downtown Street Party.

Thousands turn out for the Belton July 4th parade

Here's a rundown of the events scheduled throughout the week:

How to celebrate 4th of July around Central Texas

5 products you should not buy during the July 4th shopping weekend!