Kelley McKethan has been with the Bryan Police Department for two decades. 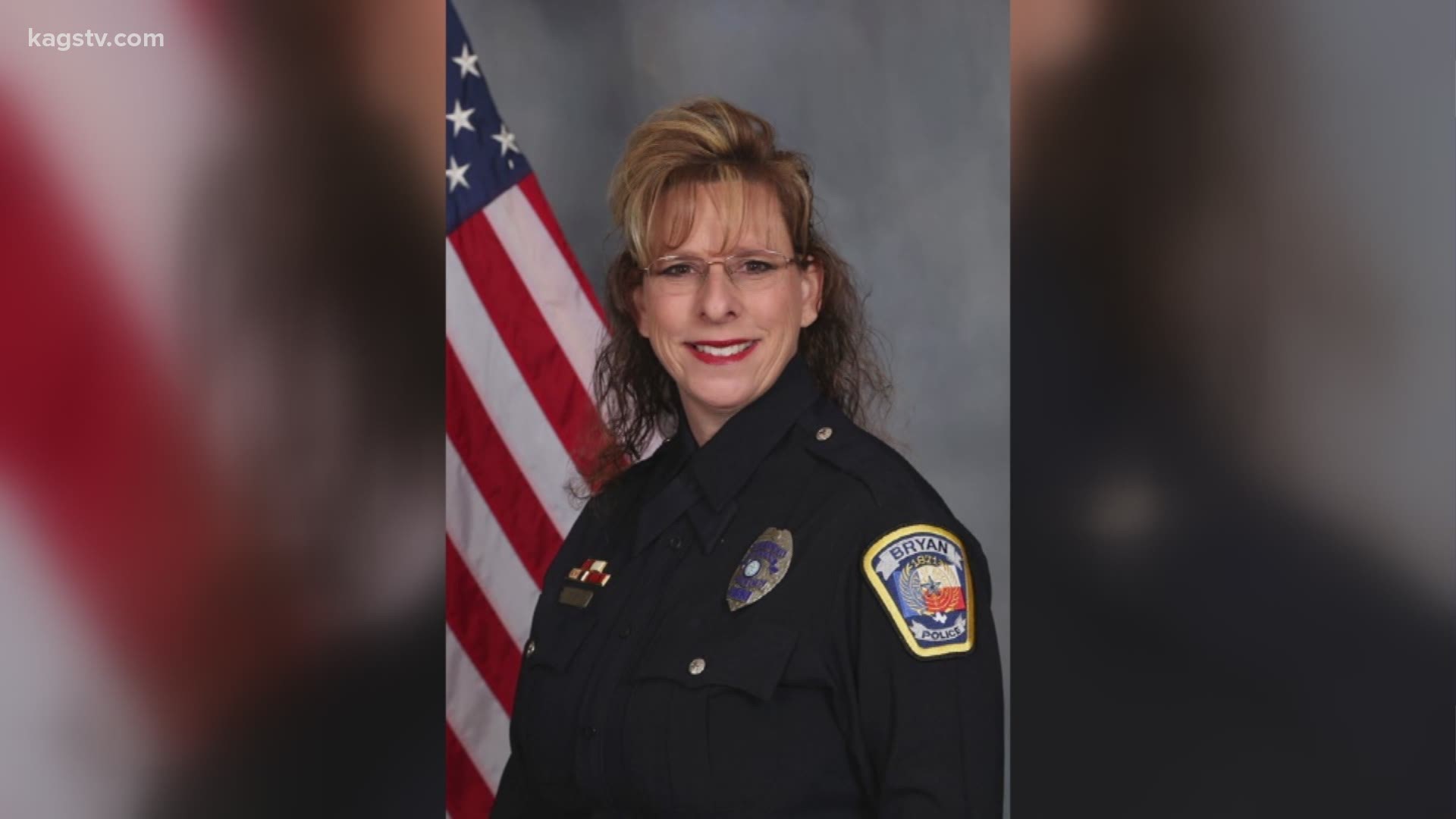 Officer McKethan said she started out her police career a little later than others, but helping the community has always been her top priority.

“Before that I was a teacher and coach at Bryan ISD. I’ve always wanted to help people and all my jobs have kind of revolved around that, but I got into it because they were heavily recruiting at Bryan Police Department and a friend of mine, he was our school resource officer. We started talking about it, I was just drawn to it and glad I did it," said McKethan.

Over the last twenty years, Officer McKethan says she is most proud of the resources that the department develops and pours into its employees.

“I want to say ever since I've been here, we put in 40 hours of training every year, and by state law we’re only required to do it every two years. The training here is by far the best. They relate it to current events, they work in de-escalation, they work in all these things people have been wanting to see put in the police department. We’ve been doing that for years. We go above and beyond in our training here, and that’s one of the biggest things I love about this department," said McKethan.

During her time with BPD, Officer McKethan held many different positions, which include and are not limited to serving as a patrol officer, a detective investigating crimes against children, honor guard, and the crisis negotiation team.

“Bryan Police Department and the city of Bryan all work together really well and I hope and pray that that continues for years to come. With these times it’s a little different and it’s tough and I would suggest that if you’re out and about, thank a police officer because it is tough these days. It does help to hear that appreciation from our community and I have no reservations that our police department and community will continue to work together and be strong," said McKethan.

Officer McKethan will continue on her journey to help others as she attends nursing school.