A person called authorities to report the discovery of a body, Dallas police say. 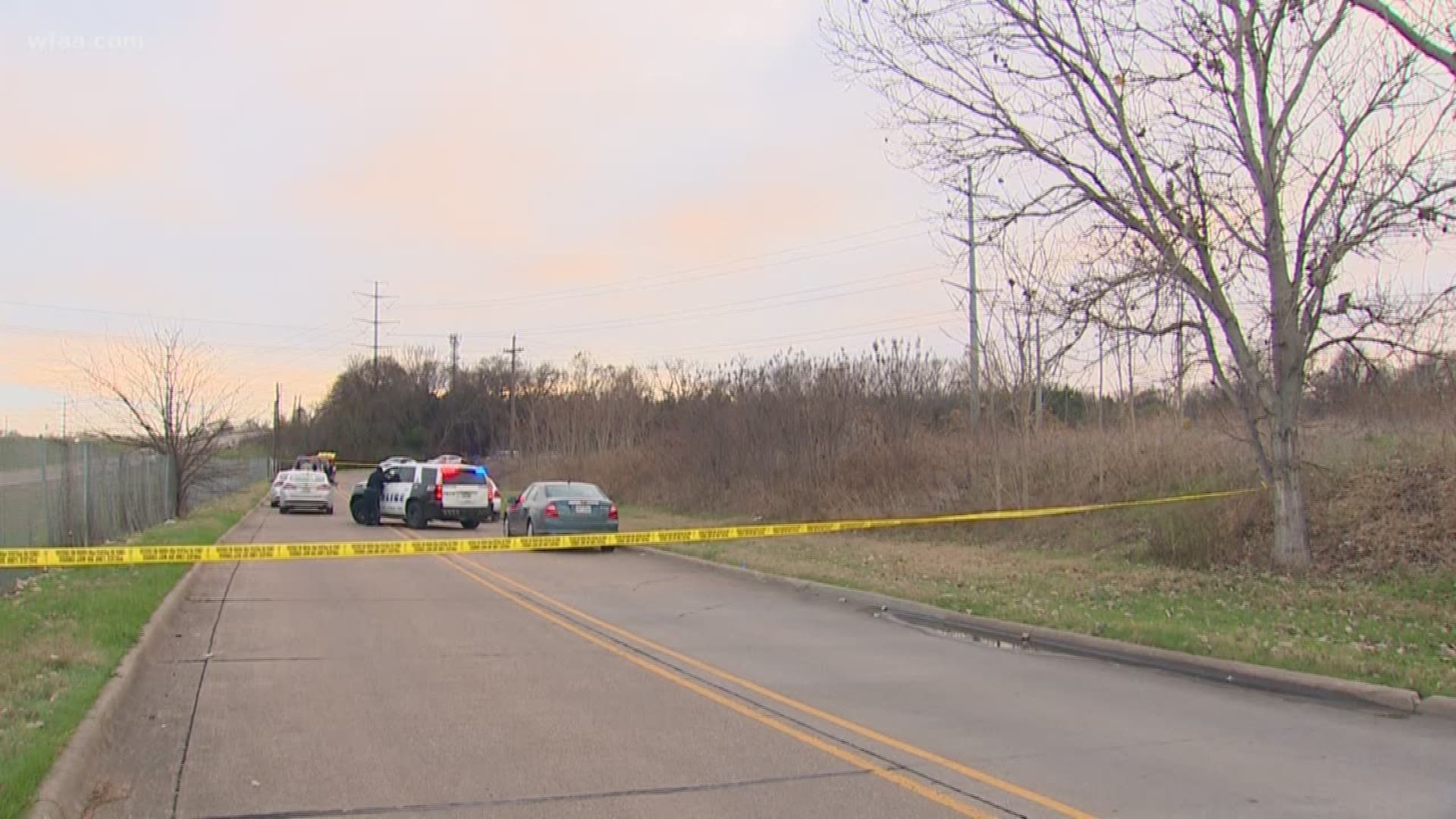 DALLAS — This story has been updated with the name of the victim.

An investigation is underway after a burned body was found in a field Tuesday afternoon in the Cedar Crest neighborhood of southern Dallas.

A person called police after discovering the body near Mayforge and Ledbetter Drives. Someone wrapped the body inside a tarp and set it on fire, police said.

As of Tuesday evening, there was no suspect identified in the case, and the body was so badly burned that it was not easily identifiable.

On Thursday, police confirmed the victim was 20-year-old Quincy Wyatt.

Wyatt's death marked the 197th homicide of the year. Dallas is on pace to top the 200-homicide mark for the first time since 2007.

Dallas Mayor Eric Johnson sent a letter last week to the city manager asking for a comprehensive crime reduction plan to be completed by the end of the year.

He called the increase in violent crime "patently unacceptable."

During a state of the city address Monday, the mayor said he is also concerned about how public safety affects economic development.

“It does make it harder to convince Uber to come here and come to Deep Ellum if they feel like their employees are going to become crime statistics,” Johnson said Monday.

Assistant City Manager John Fortune said after a Community Police Oversight Board meeting Tuesday night that the city was actively working to come up with a solution to reduce crime.

This is a developing story and will be updated. For more breaking news coverage, download the all-new WFAA app.