“It was one of the most gruesome things I’ve watched and I’ve seen some pretty bad things in my career." 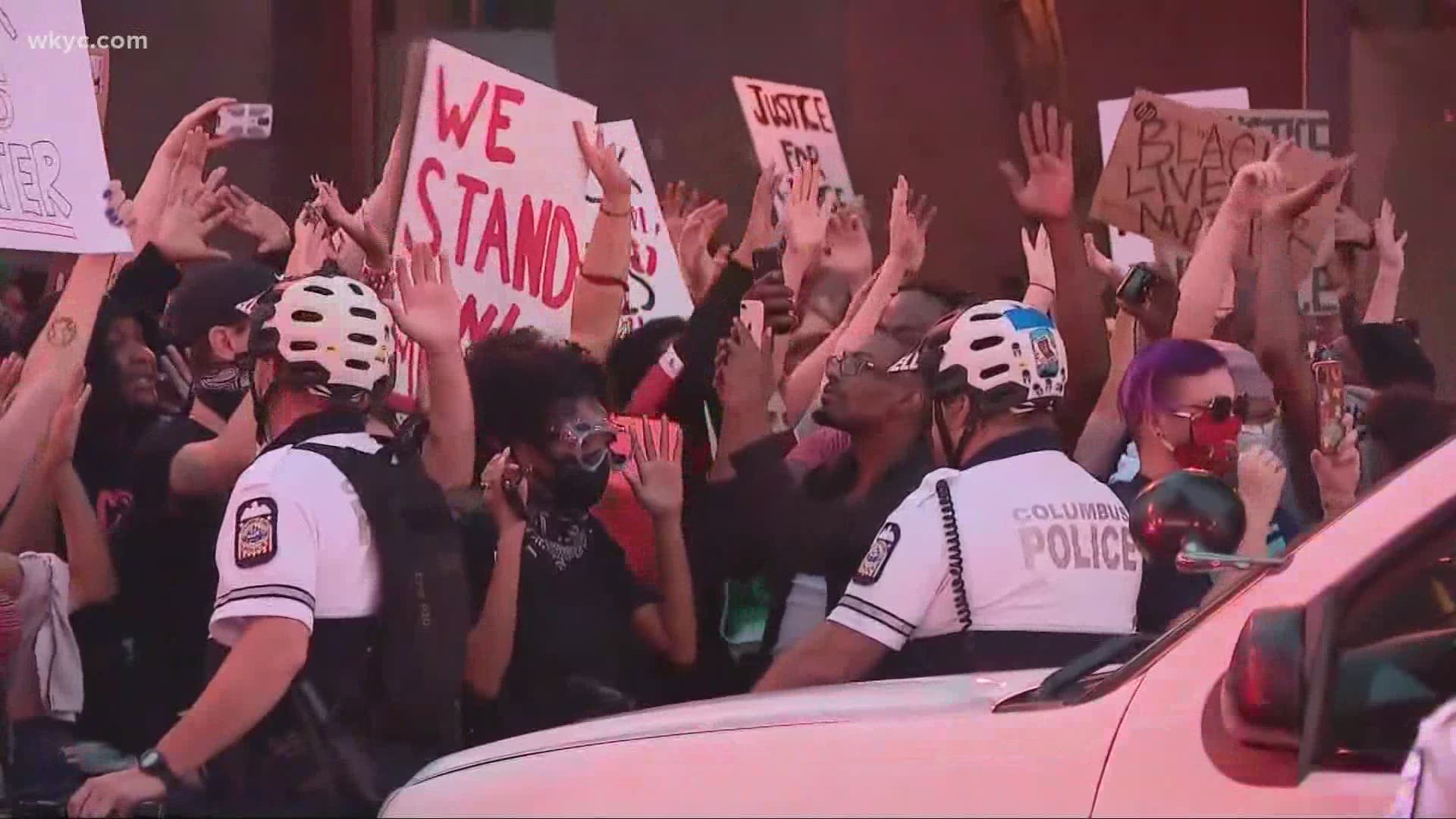 CLEVELAND — The union representing local black police officers issued an open letter to the community in response to recent incidences across the country.

In the letter, Montague also says “the organization was founded on the values of equal justice in the eyes of the law, specifically racial, economic, sexual and gender-based equality.”

“It was one of the most gruesome things I’ve watched and I’ve seen some pretty bad things in my career,” says Thompson who is also a paramedic.

Montague says watching the video of what happened to Floyd brought him to tears. He’s a father of two young boys. “I hugged my wife and I prayed with my family that night for my kids,” he says.

As for Cross, in his 38 years in law enforcement, he has never seen that type of technique.  “I don’t know any policy anywhere that teaches that, if it does they better change that policy,” he says.

They believe more diversity is needed in public service and first responders should be be more vocal.

“All of these good officers are being tarnished by just a few and we’ve go to do something about it, we’ve got to weed the bad guys out, I don’t care who they are,” says Cross.

Black Shield is continuing to build a bridge between police officers and the community in order to build trust.

“When you get a situation like this whether it’s in Cleveland, Minneapolis, it’s nationwide it hurts the country and we’ve got to figure out a way to bring us together,” says Montague.

RELATED: 'Justice for George Floyd' is largest-ever US petition on Change.org