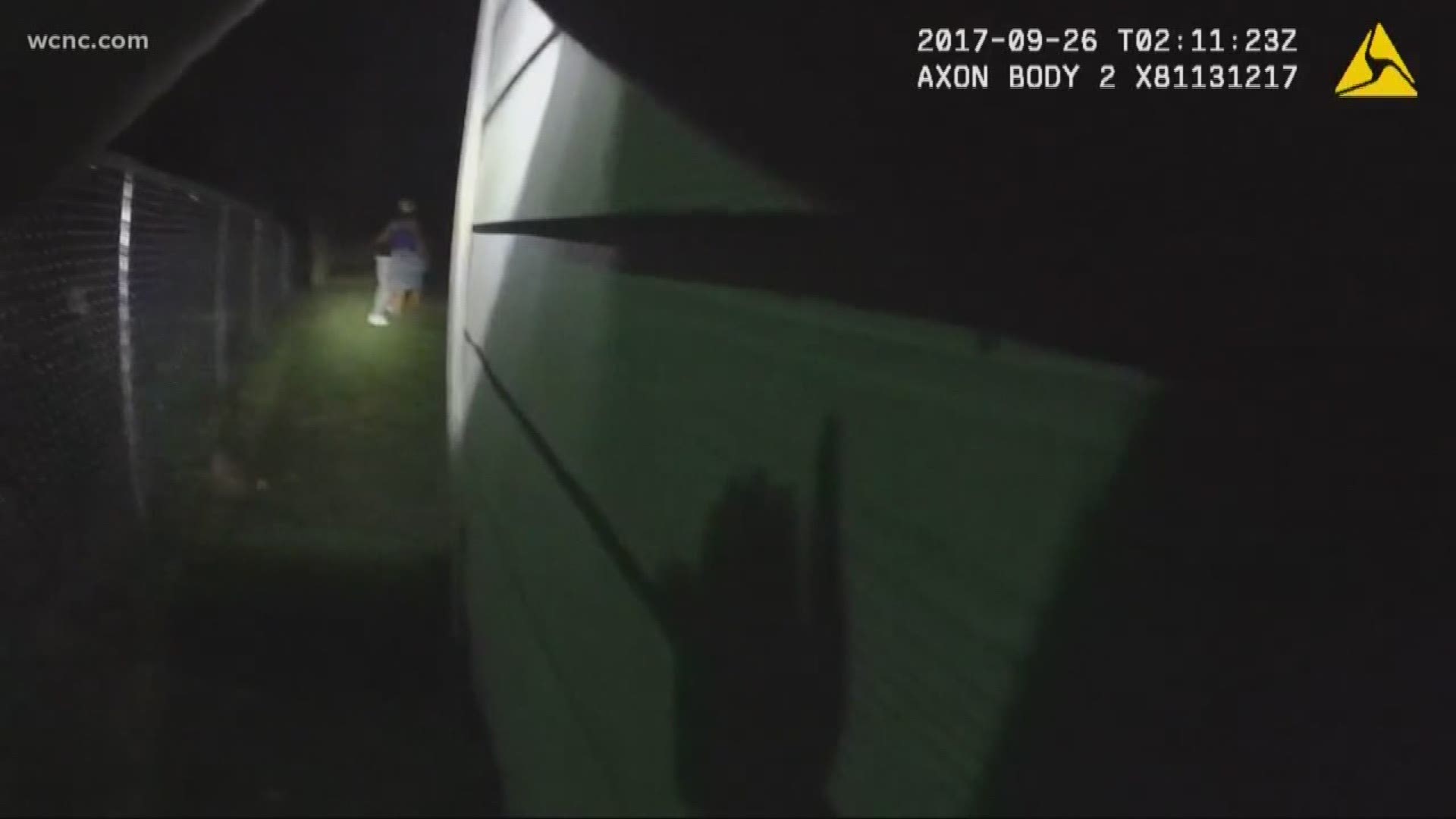 On September 25, 2017, CMPD responded to a reported home invasion in the 1900 block of Holly Street. When officers arrived, they said an armed man, identified as 28-year-old Johnathan Autry, came outside with a pregnant female hostage being held at gunpoint, according to CMPD.

One of the body cam videos shows officers ordering the man, who appears to be Autry, to drop his weapon multiple times. Autry escorted a pregnant woman at gunpoint outside of a north Charlotte home.

As Autry continued walking outside and refused to listen to the officers' command to drop his weapon, one of the CMPD officers opened fire at Autry.

**WARNING: THE VIDEOS BELOW ARE GRAPHIC; VIEWER DISCRETION IS ADVISED.** 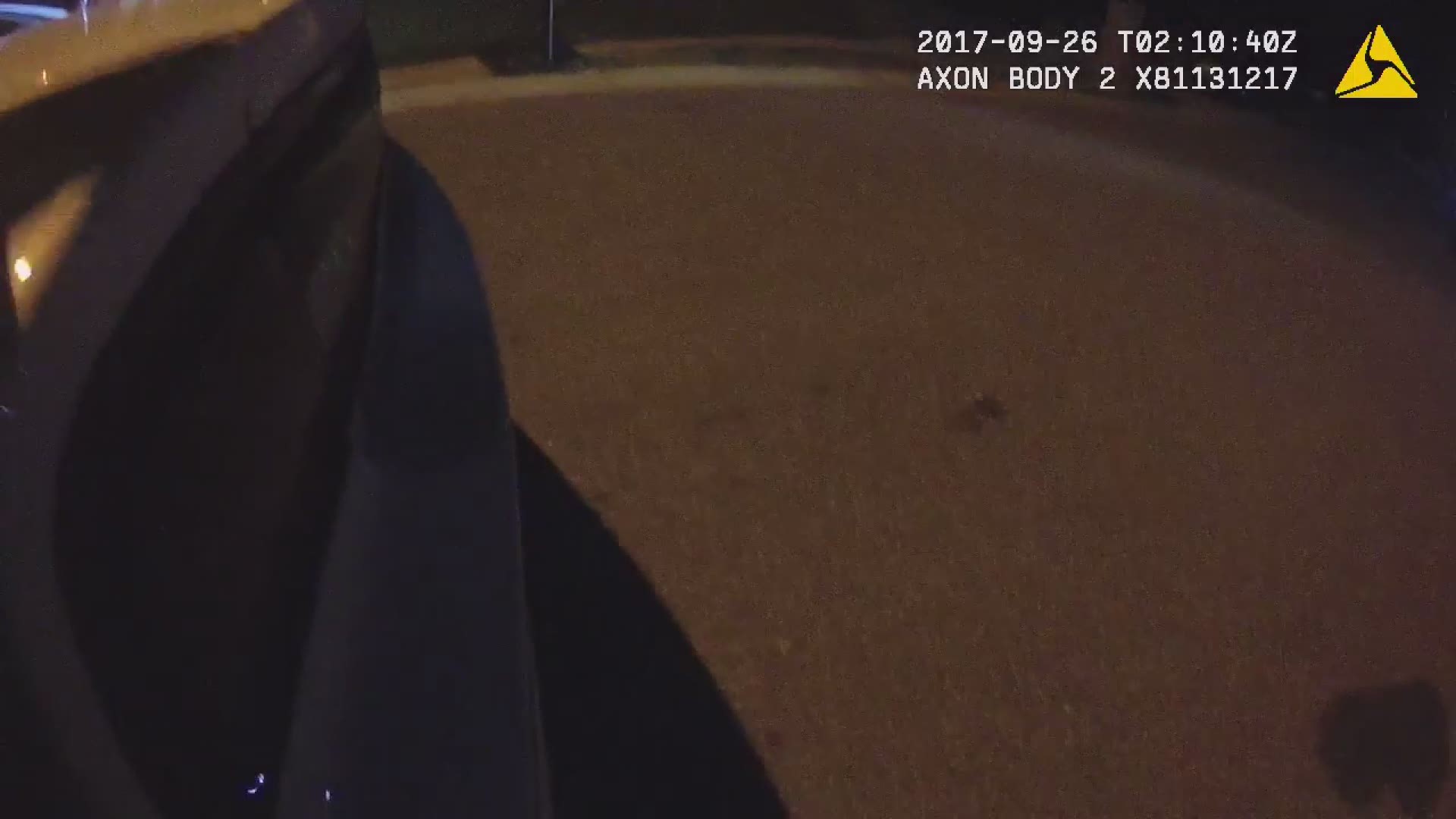 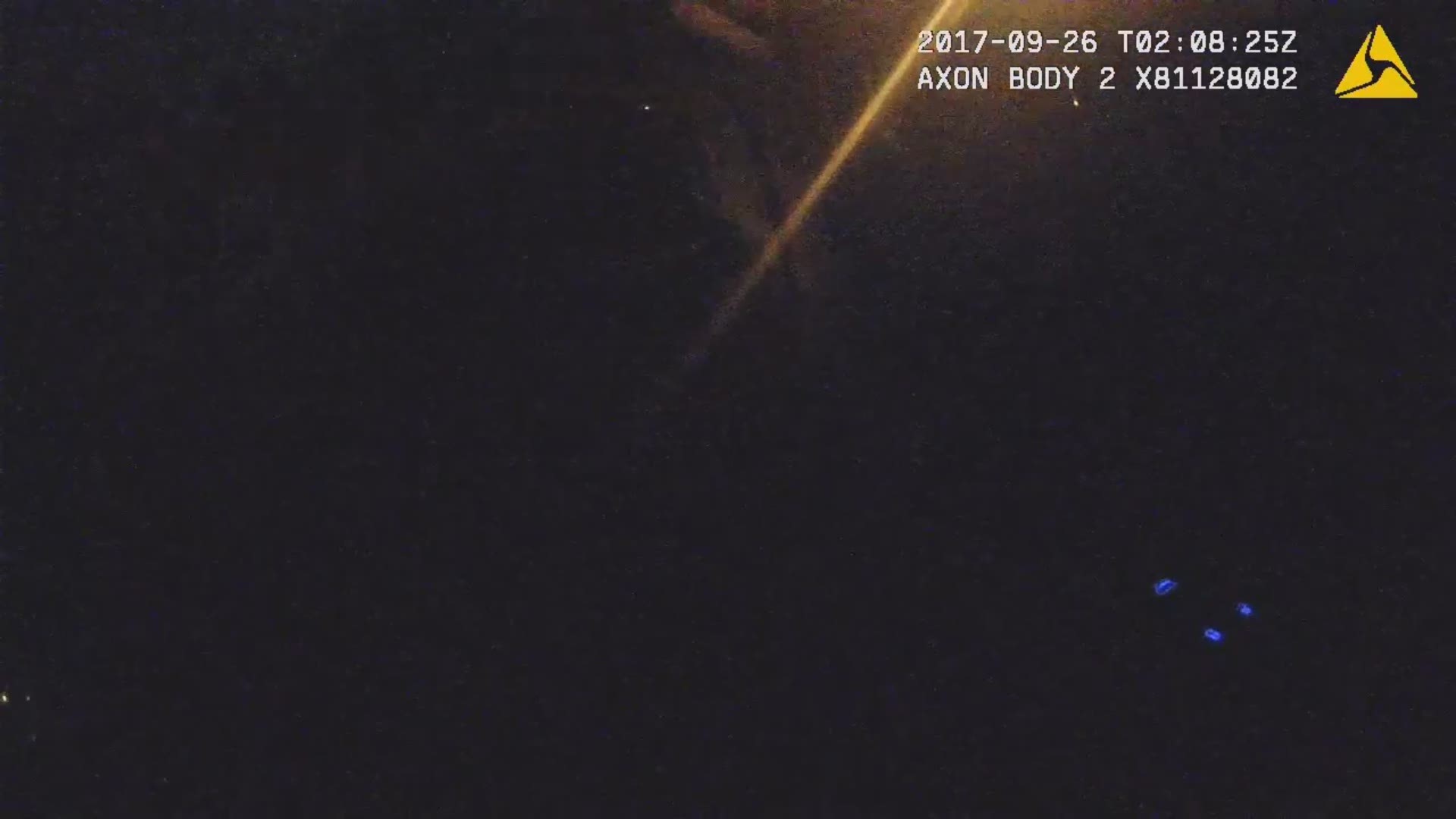 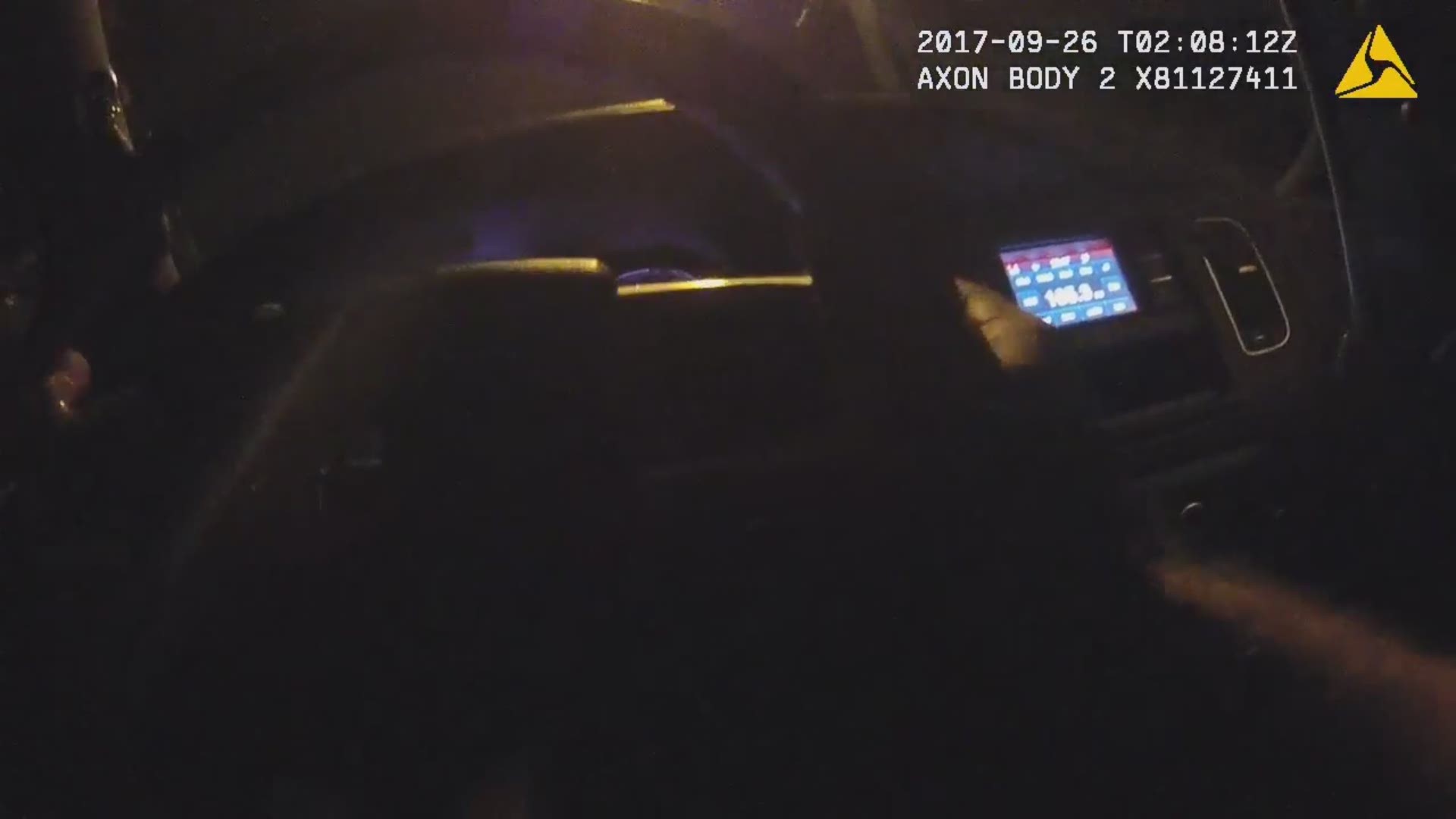 Following the shooting, officers listed Autry in critical condition. After Autry was released from the hospital, he was charged with first-degree burglary, first-degree kidnapping, robbery with a dangerous weapon, and possession of a firearm by a convicted felon.