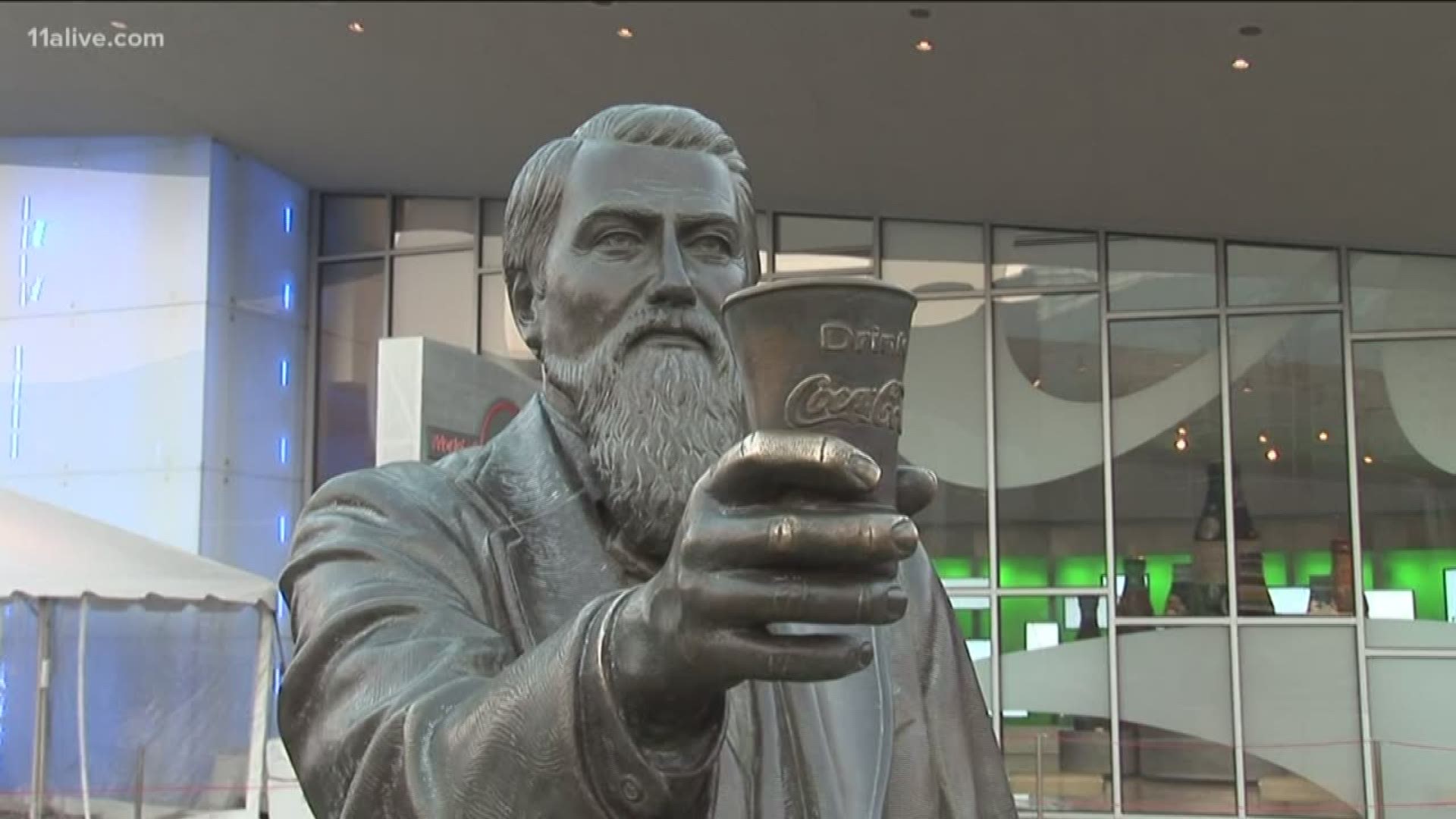 ATLANTA — A single share of stock can make you rich, provided you have a hundred years to hold onto it.

Coca-Cola went public 100 years ago today, according to the Atlanta History Center, and if you were around to snag a share at $40 (and held onto it to keep reinvesting dividends), it would be worth about $10 million today.

While the soft drink was created in 1886, according to Coca-Cola’s official history, it took another few decades for it to mature into a company ready to go public.

Just a few years after the introduction of Coca-Cola’s signature bottle shape, the company was sold to a group of investors led by Ernest Woodruff, the father of Robert W. Woodruff, for $25 million.

And on Aug. 26th, 1919, Coca-Cola went public, according to the Atlanta History Center. It would go on to be one of the biggest, and most iconic, beverage companies in the world.

Man hurt after TOUR Championship lightning strike: Outcome 'way luckier than it could have been'