A US appeals court deals a win for weed workers

Marijuana is still federally illegal but a US appeals court says you still have to pay people for the work they're doing. 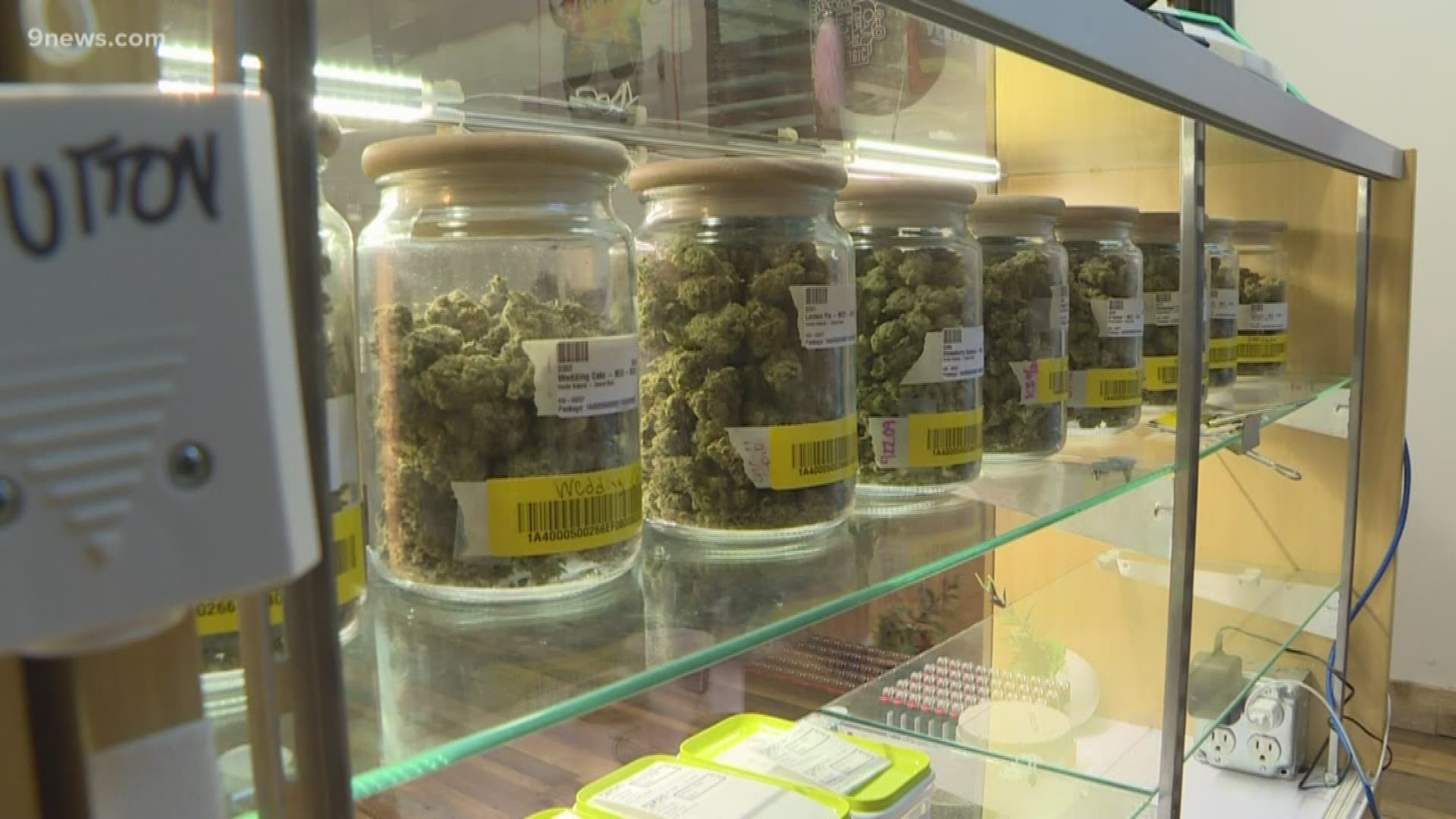 DENVER — There are some 30,000 cannabis workers in Colorado who have just received new backing from the federal government.

Marijuana is still federally illegal, but on Friday a federal appeals court ruled Colorado marijuana companies are subject to the same federal labor laws as any other employer under the Fair Labor Standards Act (FLSA). The FLSA requires an employer to pay its employees at least federal minimum wage and overtime pay of one-and-one-half times the regular rate of pay.

"The idea that an industry that is illegal under federal law but legal under state law should not have to adhere to the same standards as other employers just isn’t right," said Scott Robinson, 9NEWS legal expert of more than 20 years.

A panel of judges for the 10th U.S. Circuit Court of Appeals agreed with that sentiment on Friday, ruling workers in Colorado’s marijuana industry are protected by federal labor laws even though the industry isn't federally legal.

"It’s the highest court below the U.S. Supreme Court that has made this decision," Robinson said, "and up to this point none of the other 10 circuits have ruled otherwise."

Legwork for this victory for workers in the marijuana industry started in 2017 with Robert Kenney, a former employee of the security company Helix. The company refused to pay Kenney for overtime he worked as a security guard for Helix's marijuana industry clients. Kenney sued Helix in U.S. District Court, alleging his non-payment was a violation of the FLSA.

The company's attorneys didn't think it could go anywhere, believing a federal court had no jurisdiction to even hear the case, according to the court opinion. Because Colorado's recreational marijuana industry is federally prohibited, Helix moved to have the case dismissed.

Not only did a district court side with Kenney, but the 10th U.S. Circuit Court of Appeals did, too.

"I think there’s going to be mixed emotions about the decision," Robinson said. "The fledgling marijuana industry wants national acceptance, so to that extent, being part of the federal labor law system is not such a bad thing. It’s one more step towards legalization.

"But it's also going to mean that the profits that are currently being generated are going to have be shared a little more with the employees, which is only what is right and just," he said.

Robinson emphasized, this is the prime precedent for this subject to date, but it is not a 'final judgment after trial.' The suit will head back to the district court.

"This is merely a decision by a circuit court of appeals that the employee may well have a claim under the Fair Labor Standards Act," Robinson said. "Nothing more, nothing less."

RELATED: How Colorado's keeping up with the hemp industry