"If they don't live in your house they should not be in your house," message from woman whose husband tested positive for COVID-19 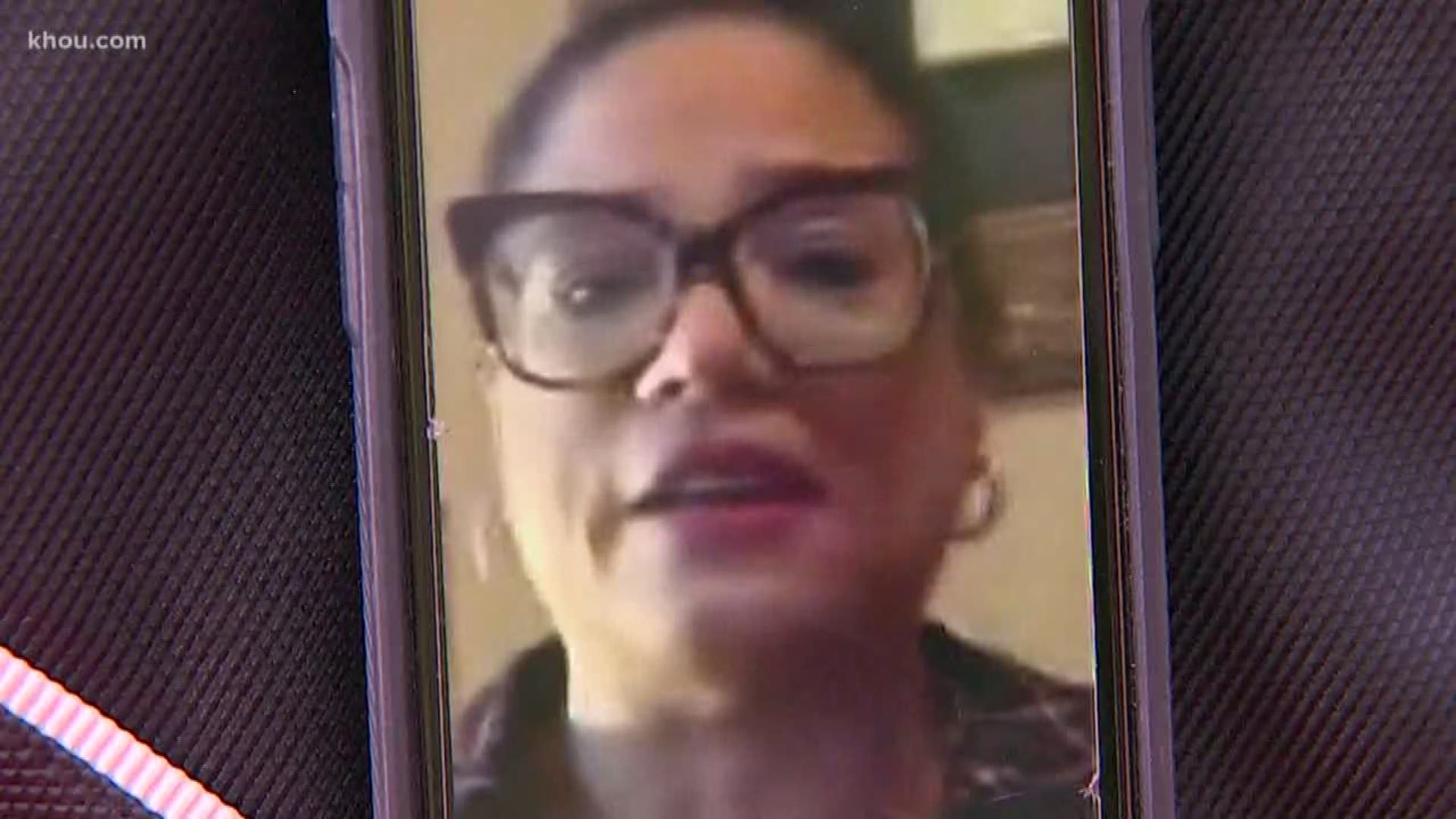 "A few people came over because they knew it was our anniversary. We couldn’t go out," said Kim Gagne.

To celebrate Gagne and White had a small get together on Friday March 20th. Her husband had the sniffles a few days earlier but they didn’t think much of it.

"We are thinking we are in the house and we are not at 10 people.  So we are good and nobody comes in we are not hugging kissing on each other," said Gagne.

And two days after their small get together her husband started showing symptoms, a fever. By Tuesday they went to one of the testing sites, and sure enough doctors confirmed their biggest fear.

"He was a little short of breath. And because he is 66 they did the portable chest X-Ray. They were immediately able to see that there was a problem in his lung area. Immediately he was admitted to the hospital," said Gagne.

Her husband has been at the hospital ever since on an oxygen tank. But Gagne says he’s not the only one.

"Out of that little get together 2 people have tested positive for COVID-19. Two others are sick but have not gotten their test results back. So that is 4 people who were in my house," said Gagne.

Even though her husband is on the road to recovery and they don’t know where he contracted the virus, Gagne hopes that others can learn from their experience.

Now Gange and her kids are quarantined at home for 14 days. None are showing symptoms at this time. 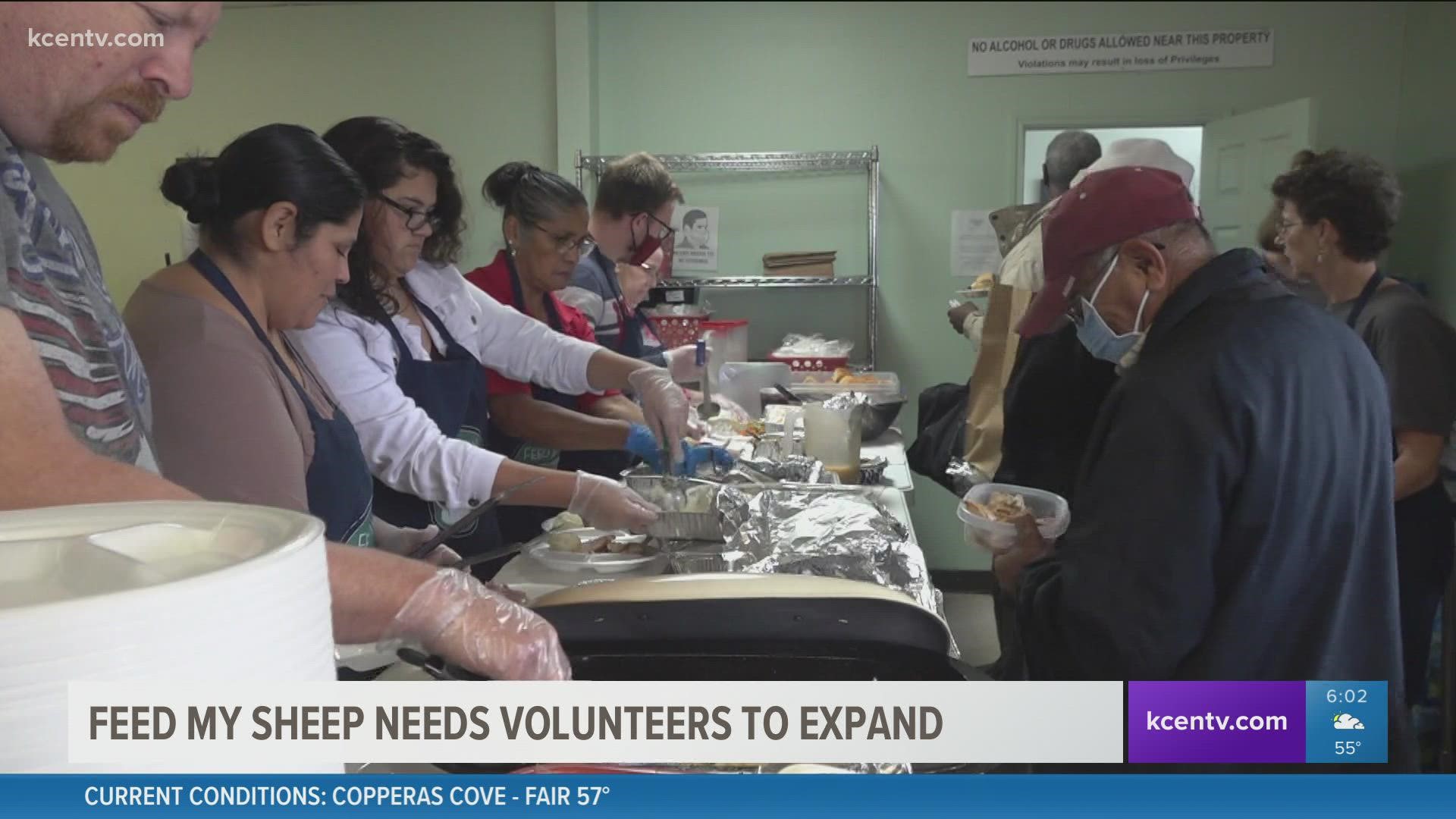