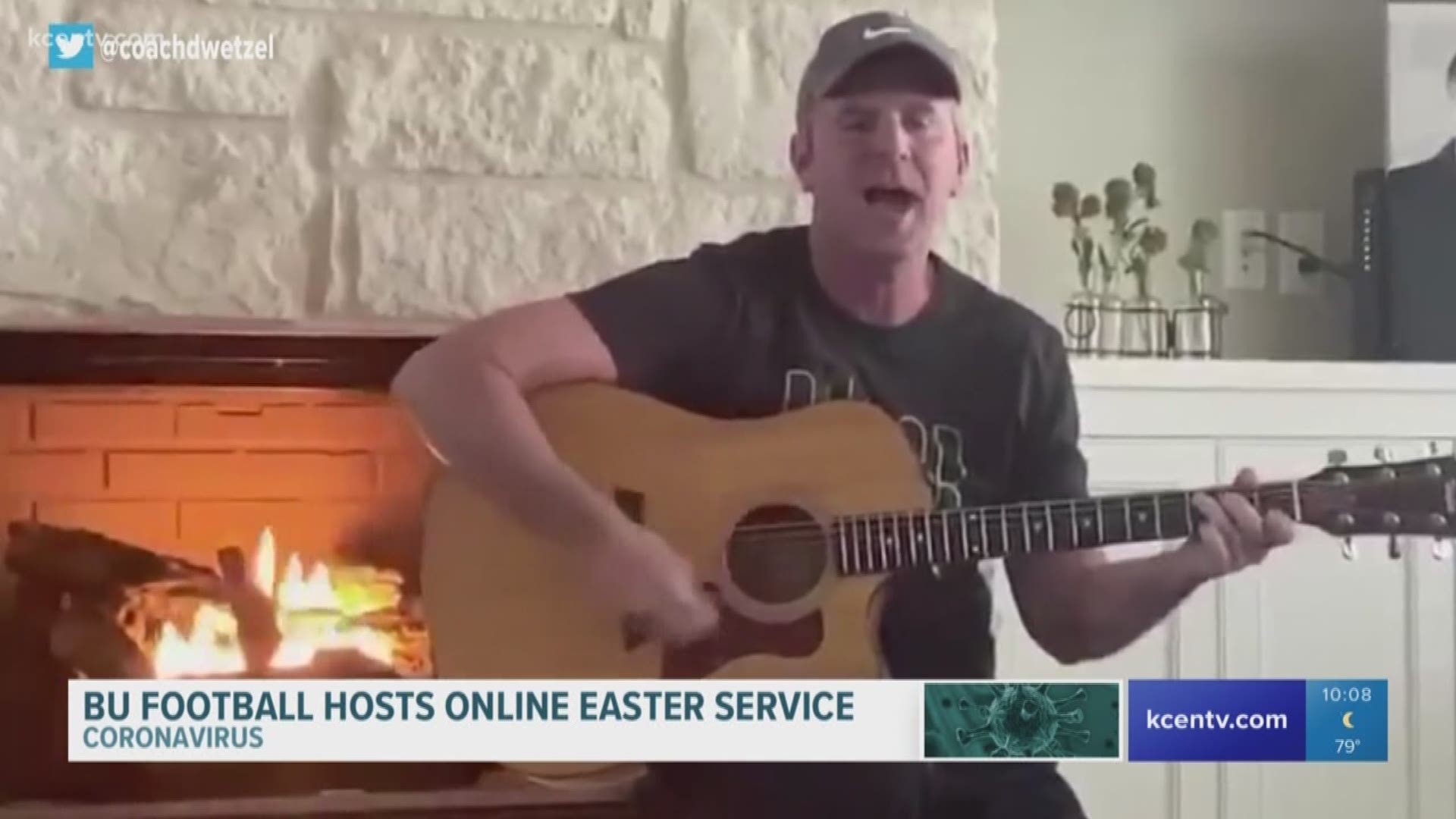 That's still the case, now, under Dave Aranda and since it all began Dave Wetzel has stood up front playing the guitar.

"Team chapel for Baylor is just a part of who we are and what we do," Wetzel said.

Wetzel was one of the three highly-regarded Texas high school coaches Rhule hired at Baylor and were retained when Aranda moved to Waco from LSU. He's heading in to his fourth season at his alma mater, where he's the Bears' Associate Athletic Director for Football Relations.

As a kid growing up in Goldthwaite, Wetzel said he learned to play guitar as something to do besides sports.

Recently, he tweeted a performance of the hit, "Our God," which now has almost 54,000 views.

That tweet, he said, is where outside linebackers coach Joey McGuire came up with the idea for online team chapel.

"Joey just popped back in to a group text we all have and said, 'What if Wetzel does chapel online?'" Wetzel said. "And it just kind of took off. Coach Aranda said 'Go for it,' and that's what we've done."

So on an Easter Sunday with the whole nation sheltered at home and the whole world able to watch, Wetzel and the Bears spread scripture and worship together.

And they did it alongside those who will support the players clad in green and gold, whenever normal is able to return.

Players, Wetzel said, who have been great through this entire pandemic.

"It's not the same as being together, it's not," Wetzel said. "But they've been very good about helping us out." 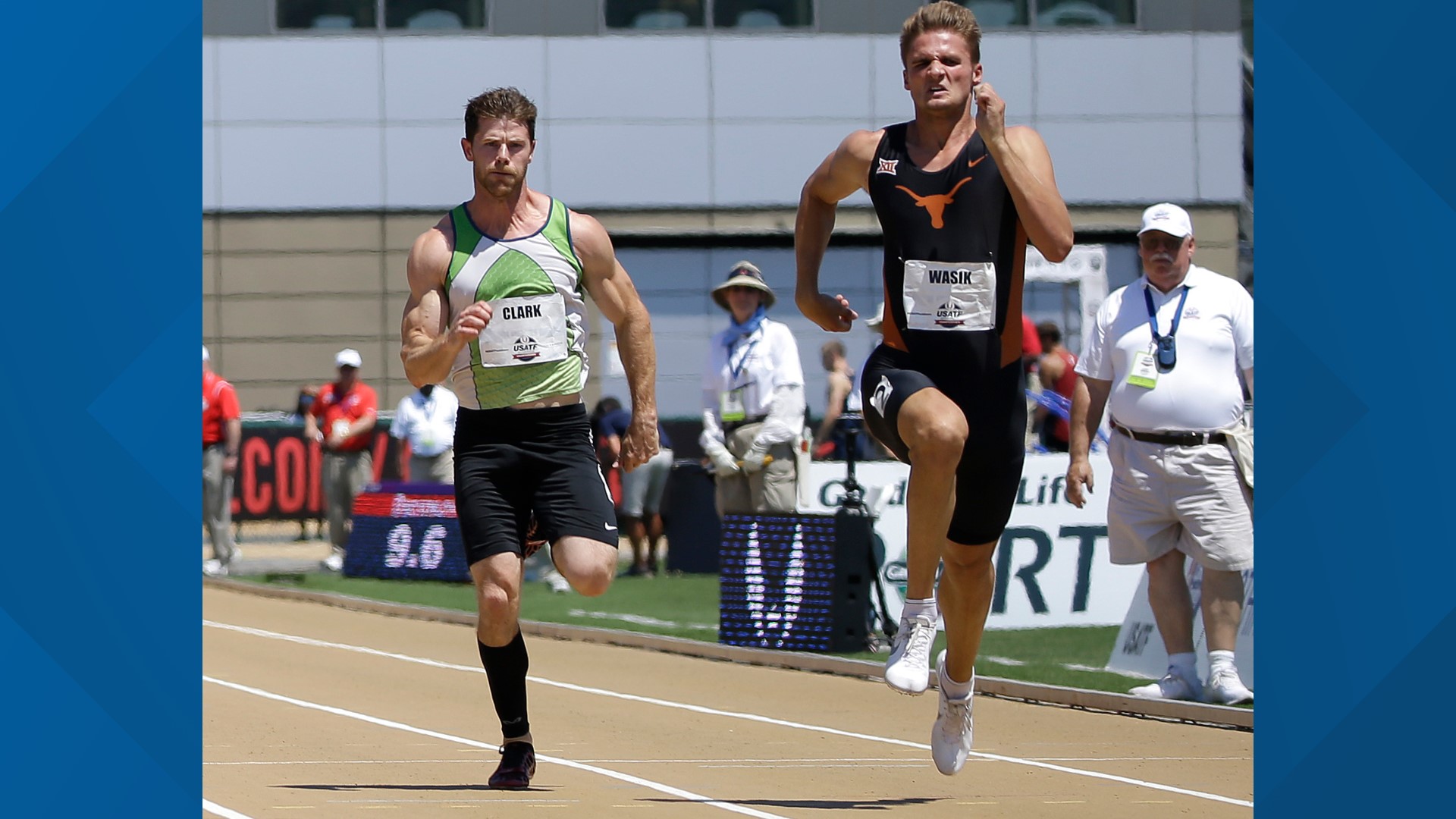