Baylor lit its athletic venues Sunday night as a symbol of hope, faith and unity for the Waco community. 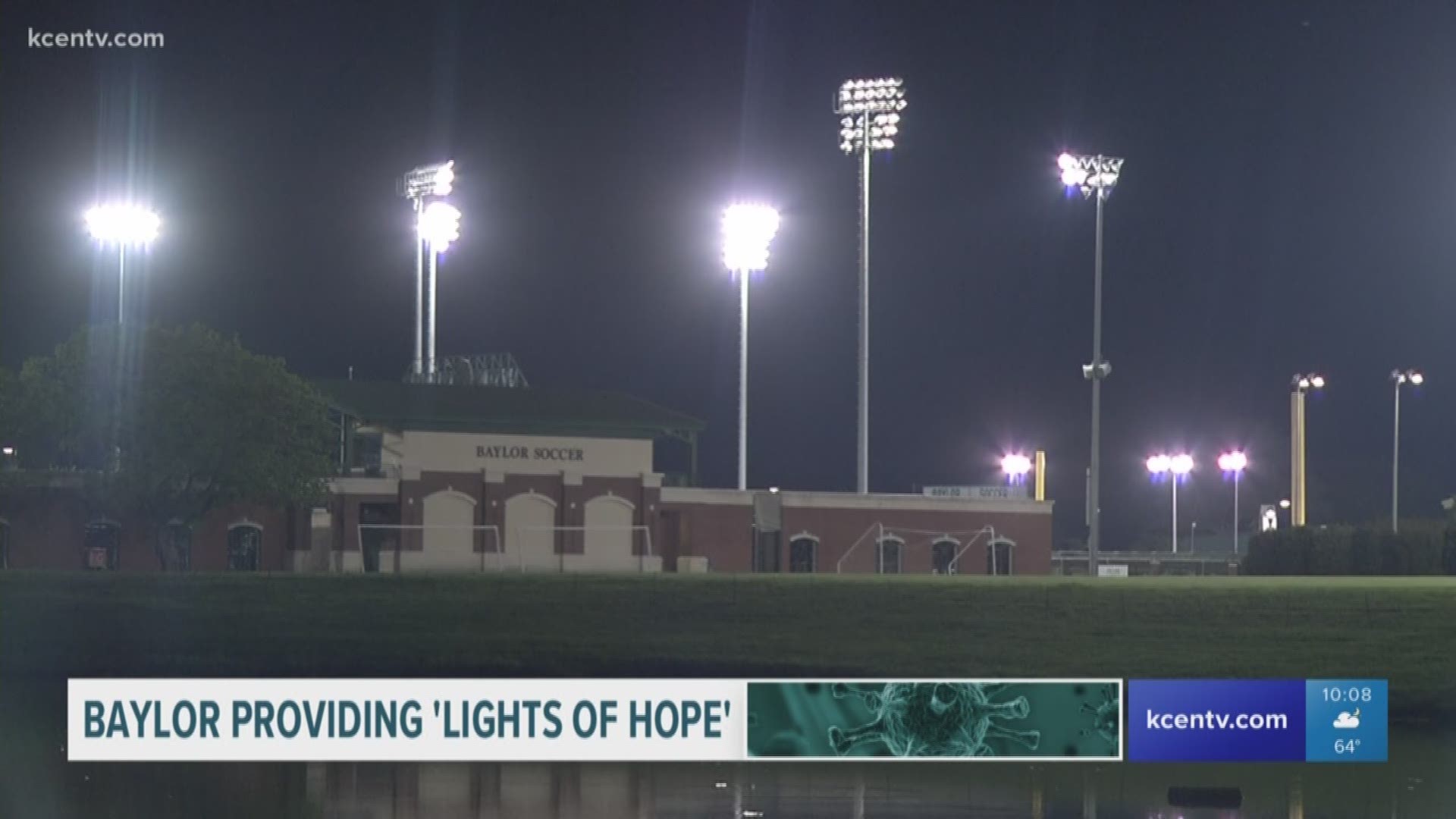 WACO, Texas — This time of year, you should normally hear the crack of a bat from Baylor Ballpark and Getterman Stadium.

A McLane Stadium empty of fans should be filled with music echoing out as the Bears endure their first spring practices under Dave Aranda.

But, for now, they sit as vacant beacons of what normal will be afer a pandemic.

"It's a great coming together and a symbol of faith and hope and unity during this time of uncertainty," Baylor Head Football Coach Dave Aranda said.

On Sunday, the Bears lit those vacant venues. The message, Aranda said, was simple after the loss of what so many turn to as a distraction.

"I think when people drive by and they see everything lit up, they can gain some strength from it," Aranda said.

Aranda said the idea initially started with football, given McLane Stadium's location alongside I-35. But, quickly, it spread across the Brazos River to the rest of the school's sports venues as a program embraced the city which has embraced it so often.

"When you can shine just lights of hope and you can get people wanting to join in that and wanting to be a part of that, I just think it's so strong," Aranda said. "I think it's a great visual and it's a great showing of who we are and what we're about."

There's so much we don't know and won't for a while. One of those things is when will fans sit in the bleachers and seats of collegiate sports venues nationwide, again?

But, in times of darkness and uncertainty, Wacoans can look to the banks of the Brazos for a guiding light. 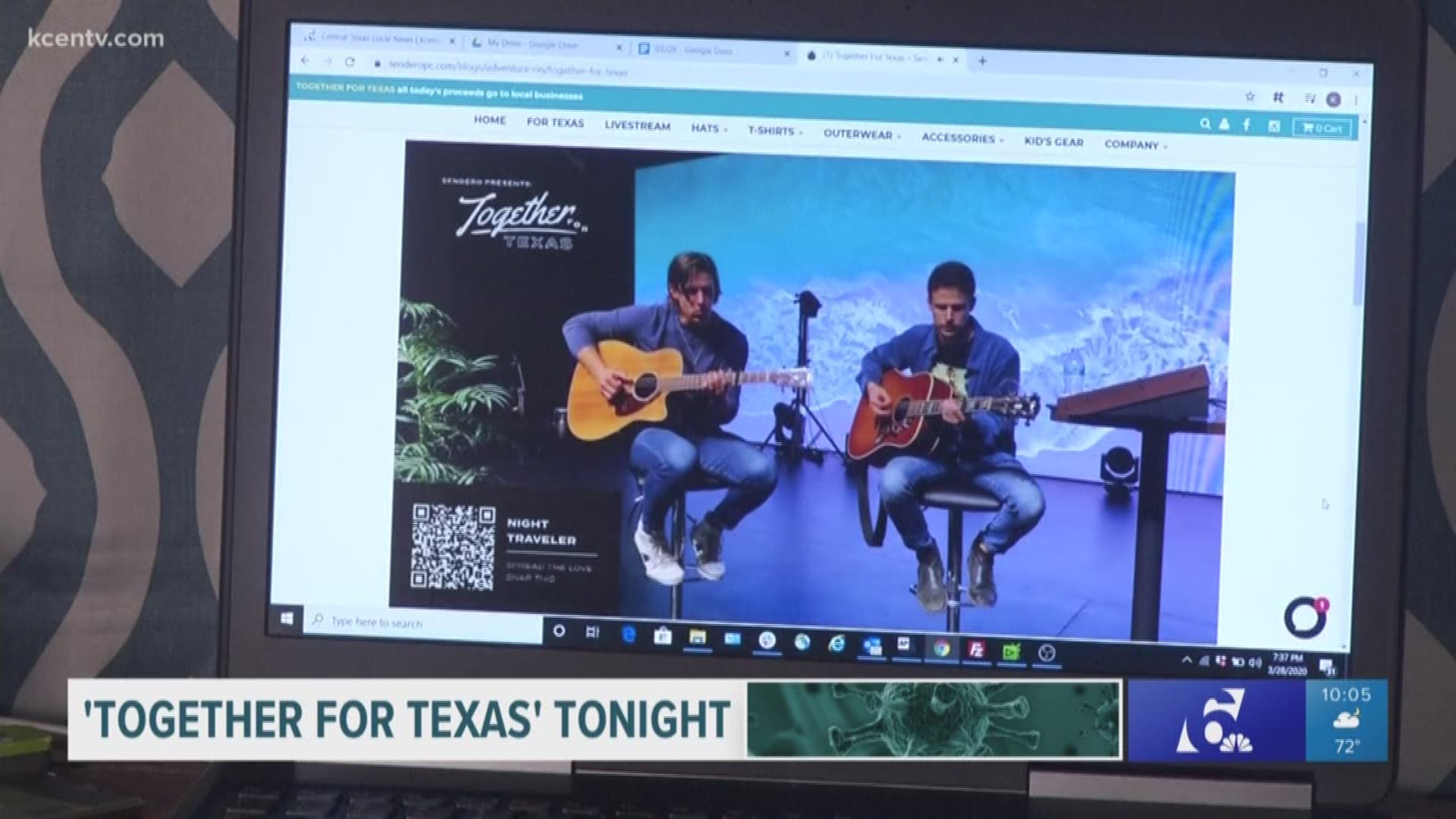