Commanding Officer of The Salvation Army in Bell County Lt. David Beckham said the organization was humbled and grateful for the recognition. 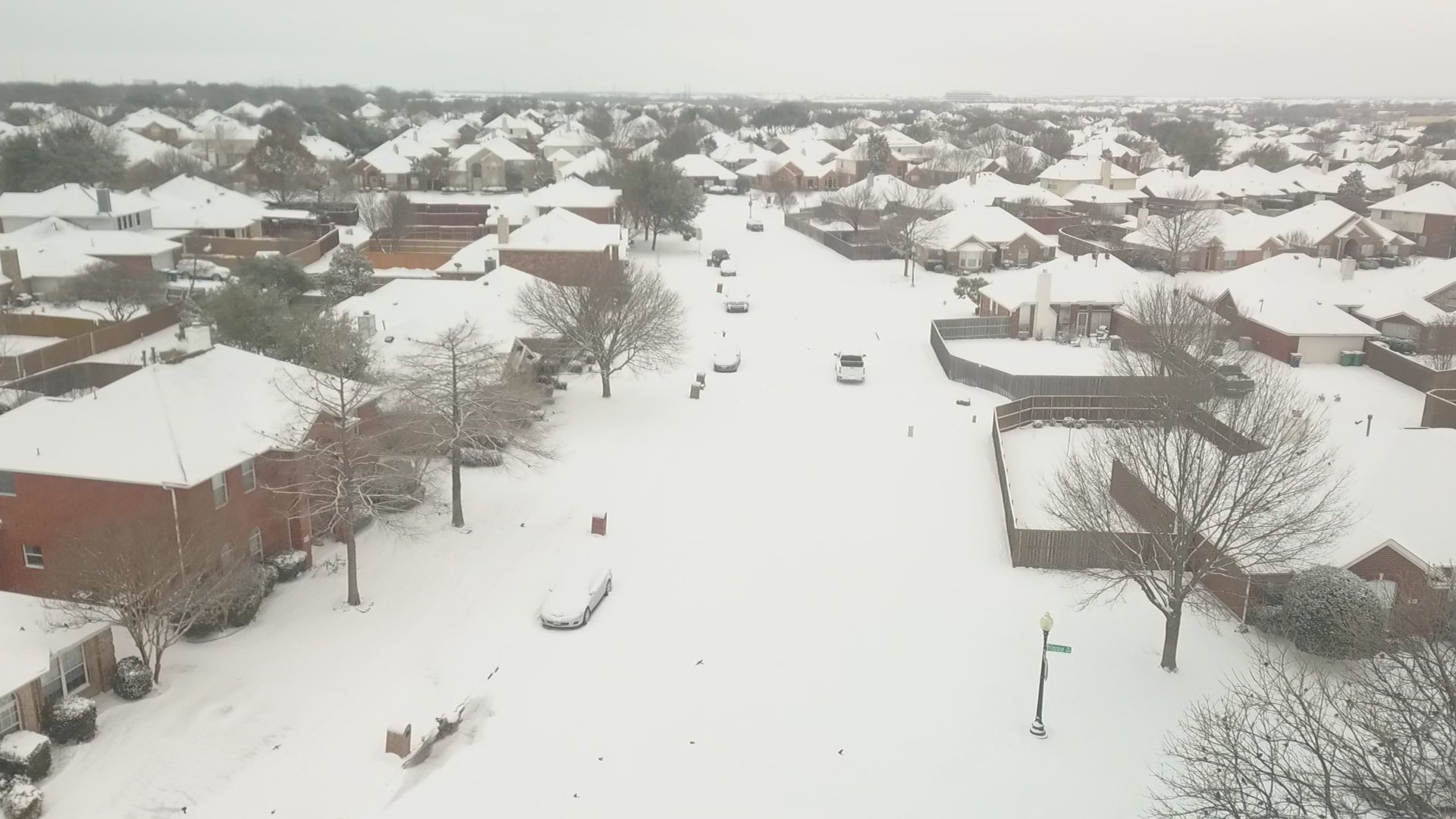 TEMPLE, Texas — The Bell County Salvation Army was recently awarded the "Key to the City" in Temple in recognition of the support and assistance provided to the community during Winter Storm Uri.

“Mayor Davis and I would like you to accept this Key to the City as a token of our thanks from the bottom of our hearts for your servitude and sacrifice to our City,” said Myers. “It is a great honor bestowed by a municipality upon a valued member of the community, is an affirmation of the bond between the city and its community, and symbolizes our gratitude to you.”

“The Salvation Army was proud to serve alongside those who helped meet the needs of those impacted by Winter Storm Uri,” said Lt. David Beckham, Commanding Officer of The Salvation Army in Bell County. “It took a great team to respond so quickly and meet such dire and immediate need."

Beckham went on to say the organization was humbled by the recognition.

“Although we are humbled and grateful to the city for the recognition, we could not have done it alone," Beckham said. "Mayor Tim Davis even drove by the Center of Hope every day, on the ice, to see how we were holding out.”