Brittney Johnson just opened a phlebotomy and EKG facility in Killeen, making her the first black female owner of an allied healthcare facility in the city. 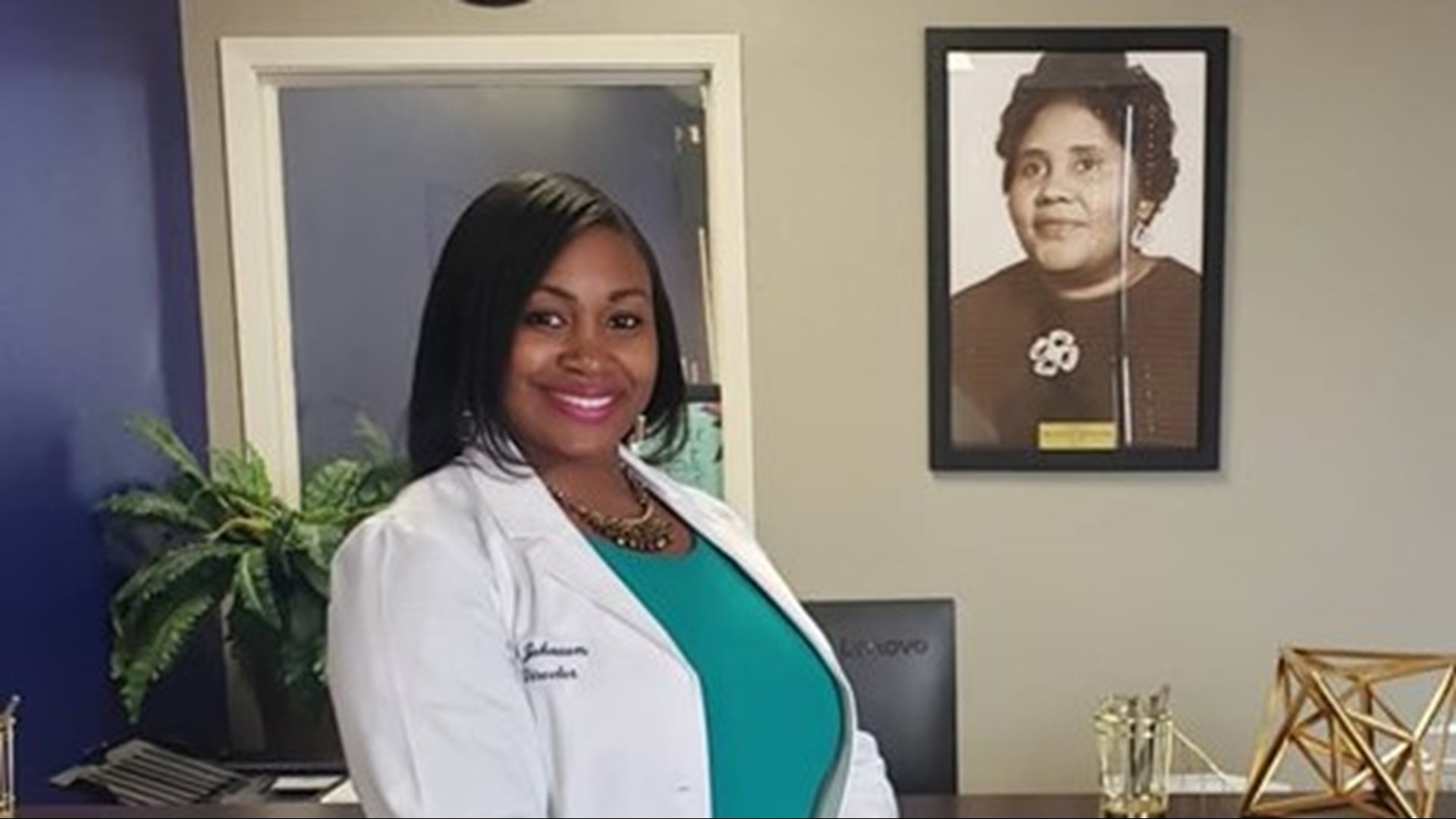 KILLEEN, Texas — For Brittney Johnson a career in healthcare was always the plan.

Her love of the profession began while she was watching the different doctors care for her great grandmother who raised her, Lilllie.

"I always just admired everyone within healthcare," Johnson said.

Johnson has worked in the health industry for much of her life and now works at an area hospital.

On top of that, she's just opened a  phlebotomy and EKG facility in Killeen, making her the first black female owner of an allied healthcare facility in the city.

"It's an opportunity for me to pave the way not just for myself but for all the upcoming generations out there including my children," Johnson said. "It's just a great thing to do."

Johnson said she believes her great grandmother would be proud to see everything she's accomplished in her honor.

"She always had my back," Johnson said. "That's why I like to keep her behind me even though she's not with me today. She still is looking over my shoulder."

Johnson said she encourages everyone to chase their passion and know what they're capable of.

"Always follow your dreams," she said. "Sit down and write out your goals, make a master plan and know that all dreams are possible."

Johnson said she plans to open a similar facility in Arkansas to help her community there.

If you know of someone who should be featured on Central Texas Spotlight in the future, message Emani Payne at epayne@kcentv.com.