The Pink Warrior Angels Youth Council has raised money and other donations for the animals affected and displaced by the tornado that tore through Copperas Cove. 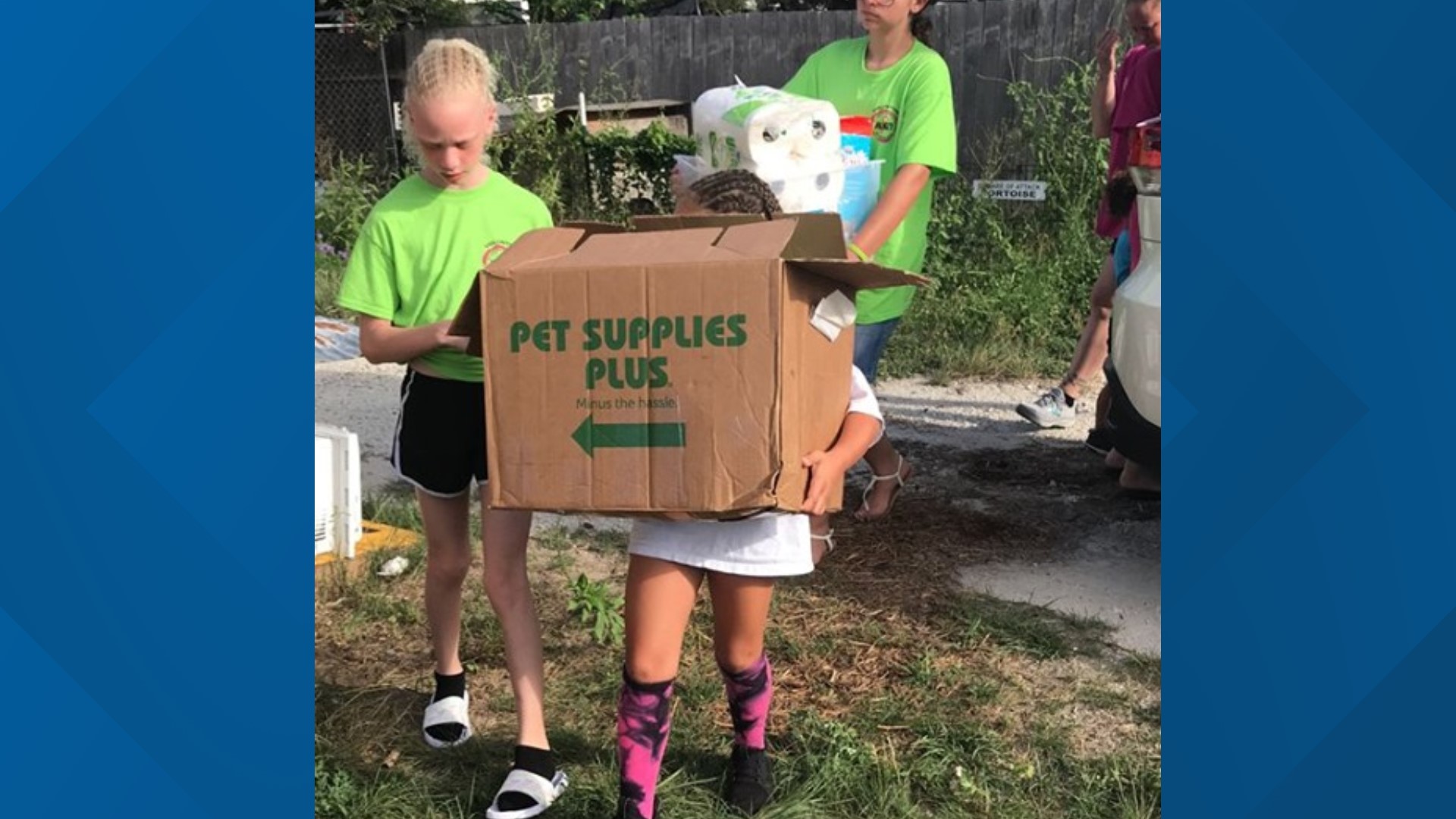 Help during the town's recovery has in many forms like labor, food and water.

But there were some details that were overlooked: Pets, rescues and shelters.

That's where the Pink Warrior Angels Youth Council stepped in.

Pink Warrior Angels is an organization that provides support and fellowship to those fighting cancer and for cancer survivors. They are active in the community, and their youth council is made up of the volunteers children searching for a way of their own to give back.

The children had their first meeting when the tornado struck.

Youth Council President Kaydence Roberts, who is a pet owner and lover of all animals, decided to put her focus there.

"I love animals with all my heart. They give you a lot of support and they're always by your side," Roberts said.

The group has raised monetary and other donations for the animals affected and displaced by the tornado to help shelters and rescues that serve Cove.

They collected food, toys, blankets and even raised enough money to purchase a kennel.

"Well it would help them by just getting a head start because the tornado ruined it," Roberts said. So they would have a head start of getting supplies that they really need."

Pink Warrior Angels of Texas Founder Julie Moser said she hopes it fosters a giving spirit within the children.

"It's setting the foundation of giving back," Moser said. "Appreciate everything that you have you never know when disaster is gonna strike. Cancer is gonna strike and flip your world upside down. Seeing how they can make an impact as young as they are is such a valuable lesson for them to learn."

Moser said she also hopes it inspires the community as a whole to help their neighbors.