Mentoring Alliance is a non-profit organization that's known to serve children and families in the East Texas area. 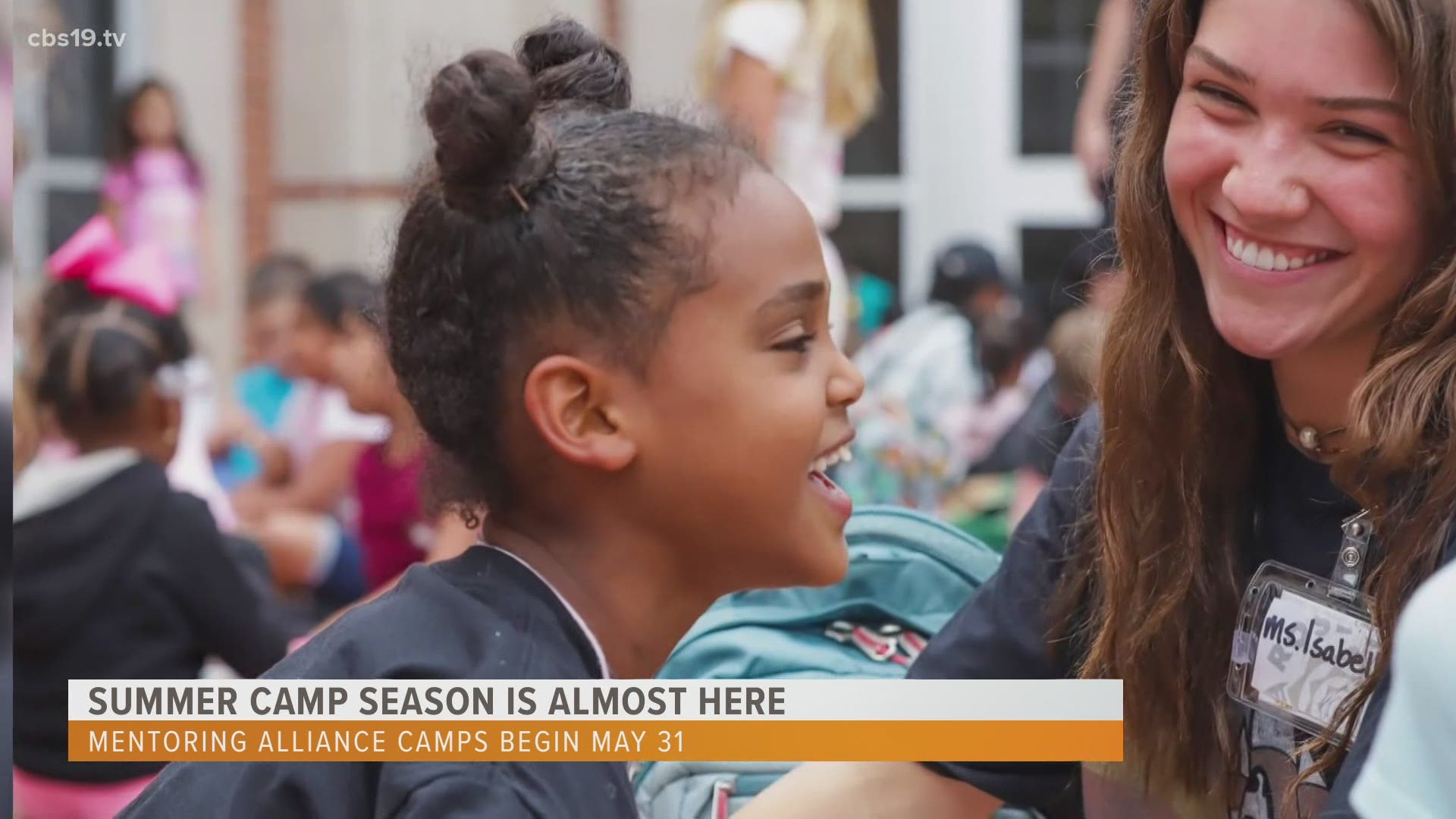 WACO, Texas — Mentoring Alliance, a non-profit organization that's known to serve children and families in the East Texas area, announced Wednesday that it is expanding its services to Waco.

This expansion, the first for the Christian-based organization since 2015, is made possible by a partnership with the Boys & Girls Club of Waco.

In a news release, Mentoring Alliance said it will acquire and build off the Boys & Girls Clubs of Waco with the transition to be completed on May 31.

“Our primary aim, or our mission, is to mobilize godly people into
the lives of kids and families, to provide tangible help and eternal hope.
We've been doing this for decades in the East Texas area and have seen
incredible results. We are beyond excited to build on the great work of the BGC of Waco by partnering with school districts, churches, and other organizations to impact thousands of new families in the Waco area," President & CEO Kevin East said.

The Boys & Girls Club of Waco was established in 1909.

To learn more about Mentoring Alliance and its programs, click here.