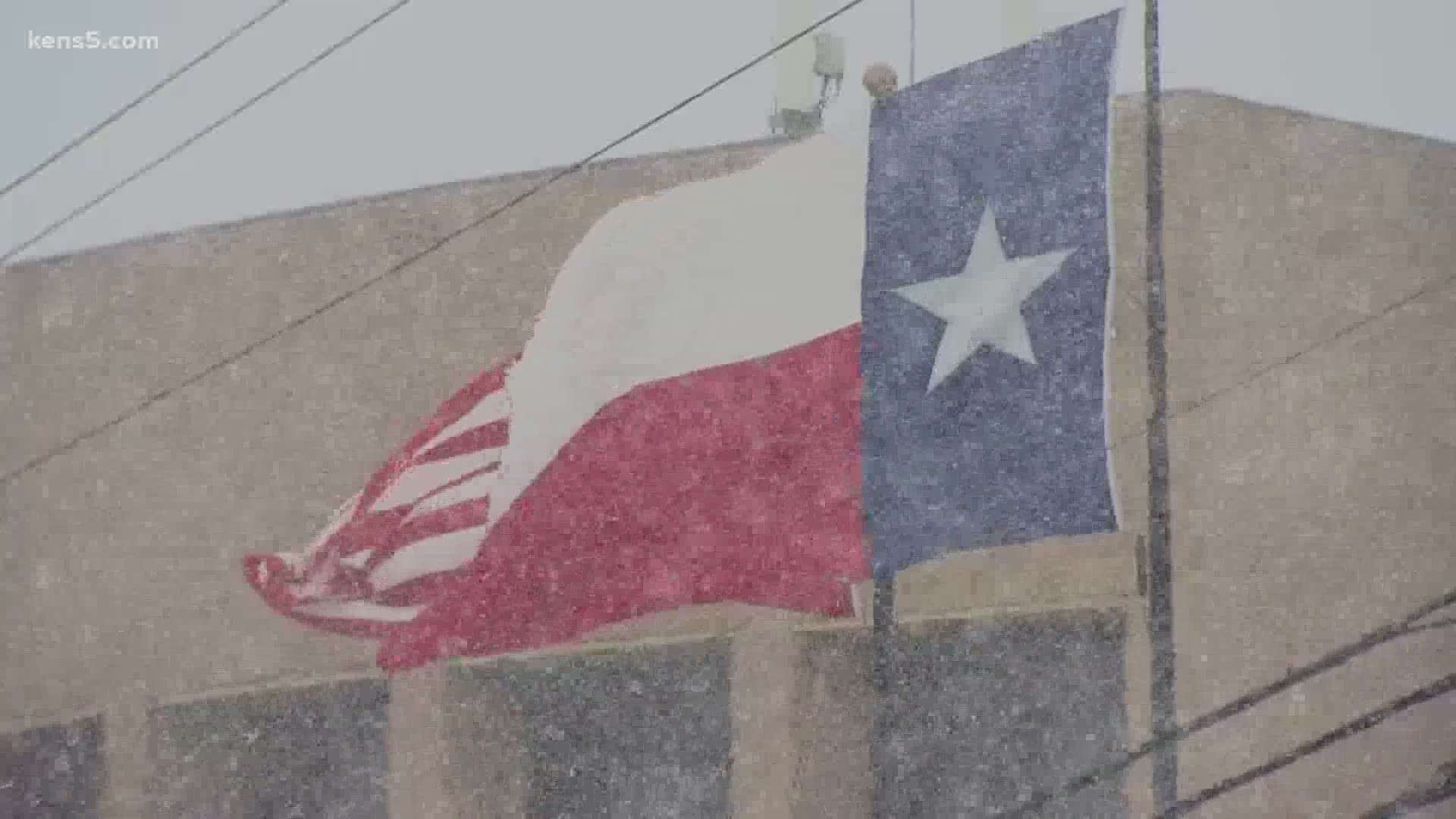 SAN ANTONIO — After forcing rolling power outages during this week's historic winter storm, leaders with the Electric Reliability Council of Texas (ERCOT) spoke with reporters Thursday about the criticisms they are facing and what to expect moving forward.

In the interview, the governor blasted ERCOT, calling their operations during the rolling blackouts unacceptable.

ERCOT CEO Bill Magness says that, as bad as the blackouts have been for everyone, it could have been much worse. According to him, Texas was minutes away from a "catastrophic grid failure."

“If we hadn’t taken action, it wouldn’t have been that we would’ve waited a few days and that was what happened. It was seconds and minutes,” Magness said. “We wouldn’t be sitting here talking about restoration today or tomorrow. We would be telling you that we’re not sure when restoration would be done.”

Magness described ERCOT as a “traffic cop” for the power grid. It manages the system for getting electricity from the utilities to the consumers.

Dan Woodfin, ERCOT’s senior director of system operations, said that, one way or another, the power load was going to come down to the level of electricity being generated. But because ERCOT’s operators took steps to slow that down, they were able to restore the system much quicker.

“They preserved the integrity of the system,” Woodfin said. “We’re restoring this a lot quicker than… if that transition had occurred in an uncontrolled way.”

Woodfin said he hopes that more rolling outages do not become necessary, but it really depends on the weather and how it drives demand.

“We would expect that any outages like that would be limited and we would be able to rotate them as opposed to the more extended outages,” Woodfin said. “We’re certainly going to try to avoid that.”