Jose Negrete passed away July 28, 2020 following a fight with cancer. His family wants to make sure he has a lasting legacy. 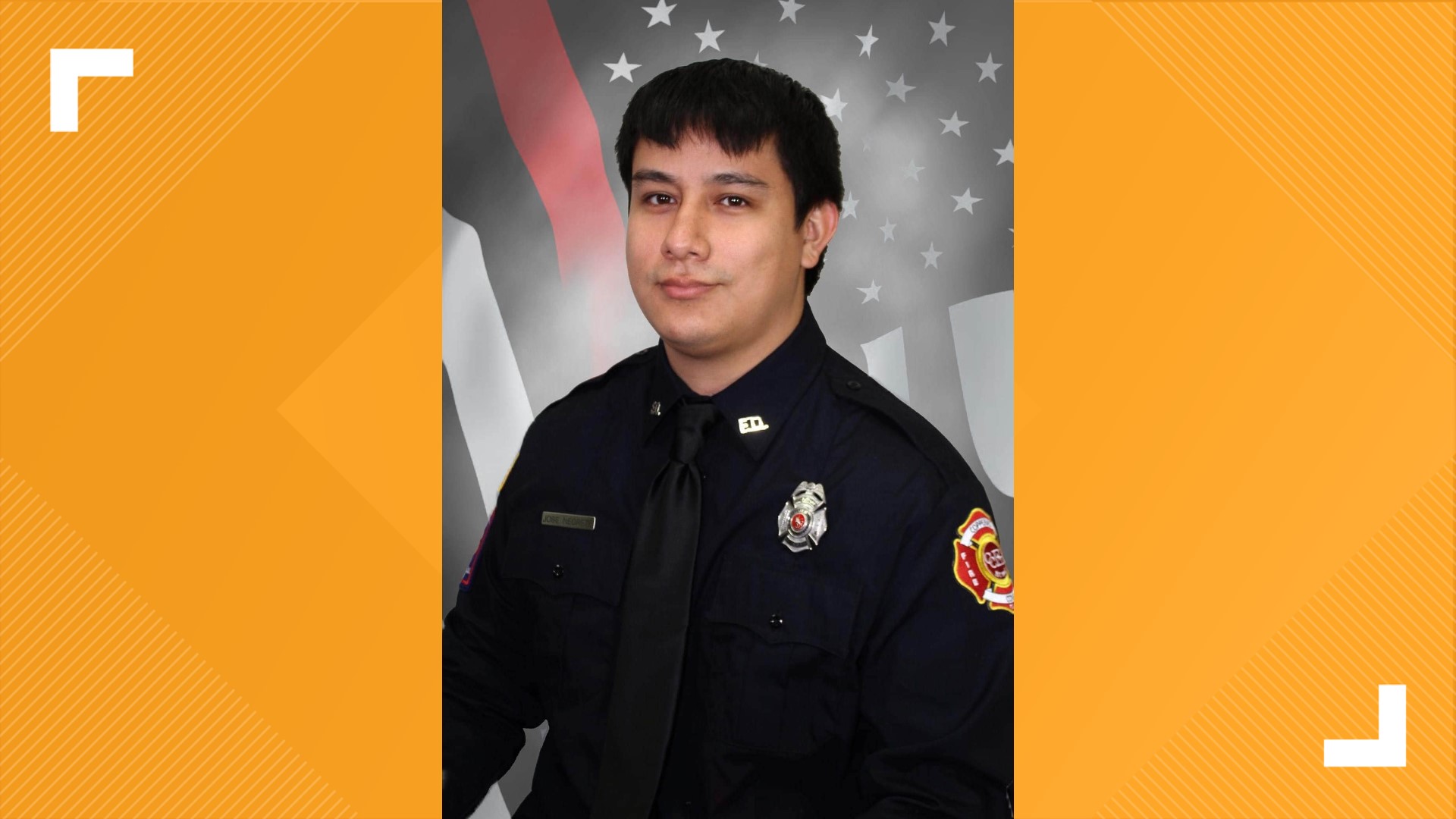 COPPERAS COVE, Texas — A Copperas Cove family is working to make sure their loved one is never forgotten while helping others in the process.

Jose Negrete was a firefighter and paramedic with the Copperas Cove Fire Department.

"He was just a normal kid with the passion of serving his community," his mother Maria Negrete said.

But in the midst of focusing on others, Jose would learn he needed to focus on himself.

"He was taking care of people that were healthier than he was at the moment that he was providing service to them," Negrete said.

By January 2020, Jose would be diagnosed with stage 4 Non-Hodgkin's Lymphoma. Things progressed quickly and he passed away July 28,  just seven months later, at the age of 30.

"I don't want to just think of my son only as his death, Negrete said. "He was much more than that.

"I want something positive to come out, I want him to be remembered as his legacy continues.".

So his family started the charity Negrete Firefighter Foundation in Jose's honor. The goal is to provide scholarships for firefighting academies.

"I want to be able to help a family financially or they don't have to worry about those for $5000 because that's what it runs now," Negrete said.

This way Jose's name and passion can live on.

The Negrete Firefighting Foundation kicks off with an event this Saturday at Camp Caylor in Copperas Cove.

There will be food trucks, silent auctions, games, live music, and more. All proceeds will go towards scholarships. It starts at 6 pm and runs through 11 pm.

You can find more information on the foundation's Facebook page. 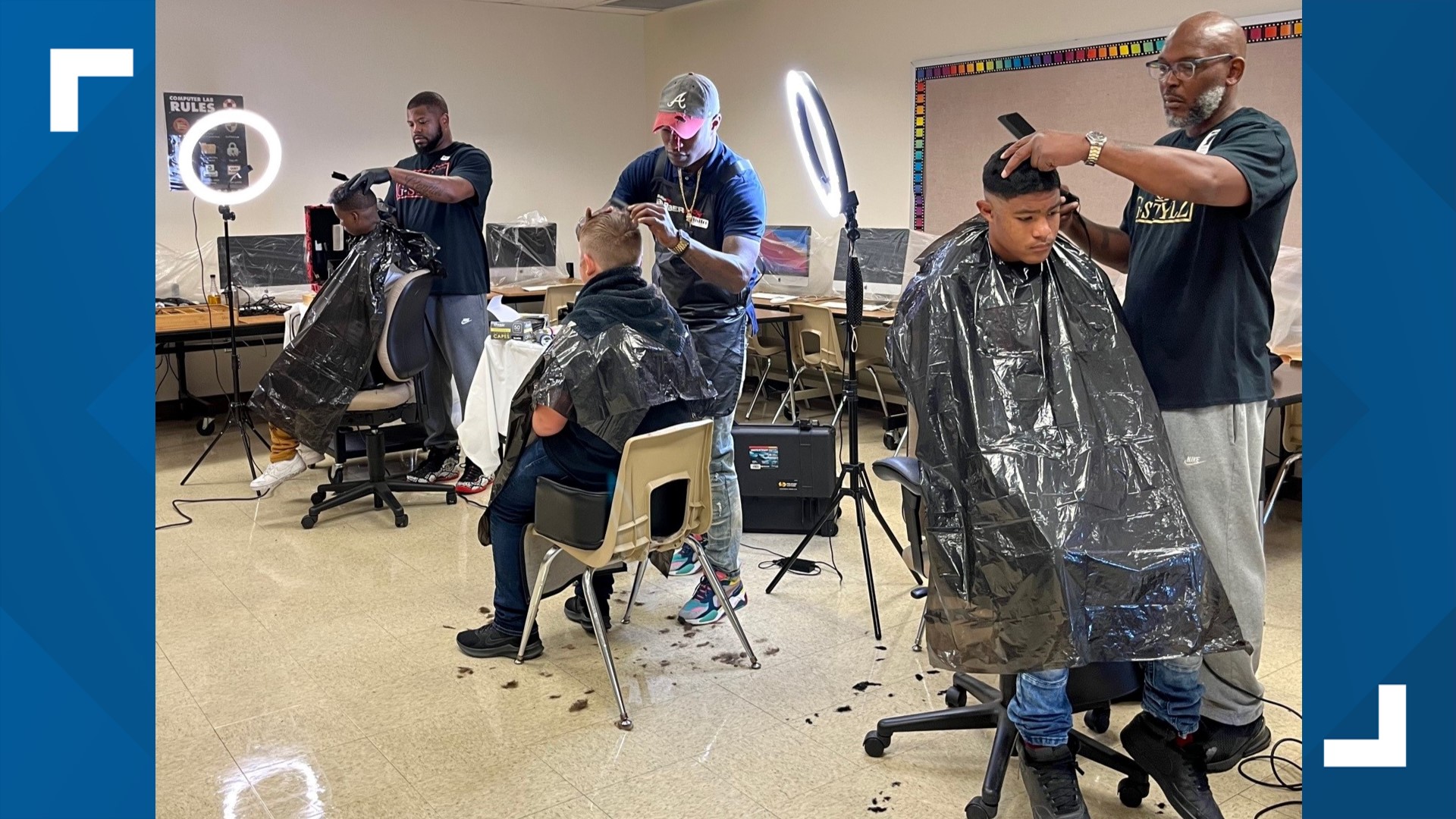