After his election victory over the weekend, the mayor is settling in to focus on getting more San Antonians vaccinated, and then moving beyond the pandemic. 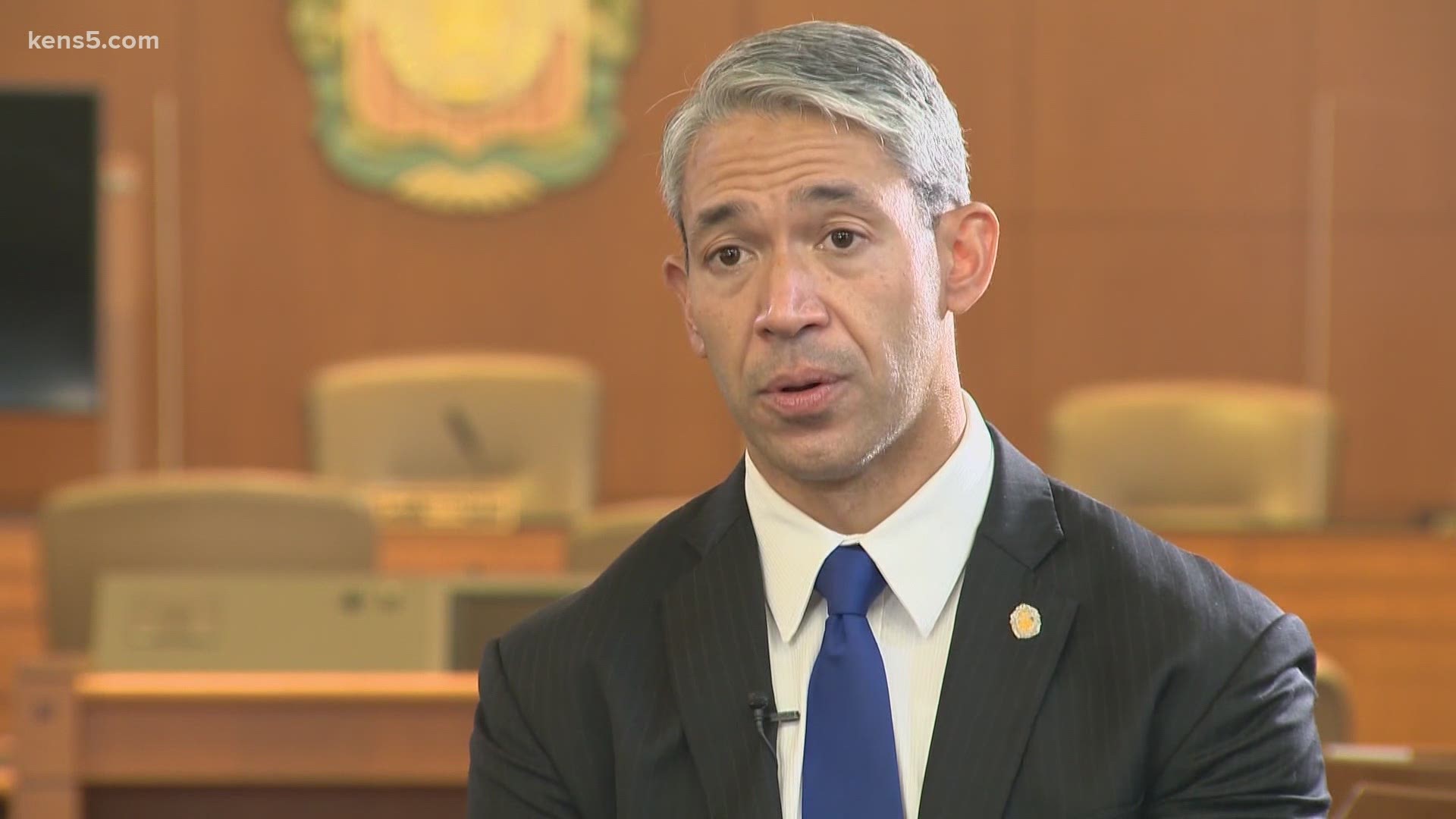 SAN ANTONIO — San Antonio Mayor Ron Nirenberg said getting the Alamo City back on track is his priority as he prepares to continue in his position.

Over the weekend, the mayor overwhelming secured his third term as the city's leader. Nirenberg said he is now focusing on plans to help the economy and get more San Antonians vaccinated.

"Number one, we have to ensure to put this pandemic behind us," he said. "We have to finish the job."

Nirenberg said moving past the pandemic means getting more vaccines to areas where people need it the most. He said about 40% of Bexar County is fully vaccinated as of this week.

However, national experts now believe herd immunity is not likely in the U.S. Still, the mayor hopes San Antonio can reach that point.

"I am hopeful that here in San Antonio we will belie that forecast," he said.

He said he's hopeful San Antonians will continue to listen to health leaders and get the shot. He said it is also easier to get immunized since walk-ins are becoming the norm.

When it comes to the economy, Nirenberg said jobs are front-burner issues. According to the U.S. Bureau of Labor Statistics, San Antonio's unemployment rate sits at 6.5%.

"We have to get our small business community back on its feet," he said. "We have to ensure that people are able to get back to work safely."

The city leader says he is centered on workforce training and getting people employed so they can sustain their families. Nirenberg also highlighted what he calls "tactical issues," including improvements to local transportation and parks.

"Overall, what are focused on the next few years is going to be a full robust and equitable economic recovery for our community."

The mayor said he meets every week with Bexar County Judge Nelson Wolff to talk about state and federal resources coming to the area, and where to best utilize those resources. He said they should soon receive the rules on how to use funds from President Joe Biden's American Rescue Plan.

He says this will help with the revenue shortfalls.

"We are also expecting and hoping that the federal government will pass an infrastructure plan and jobs plan that will help us improve a lot of the infrastructure," he said.